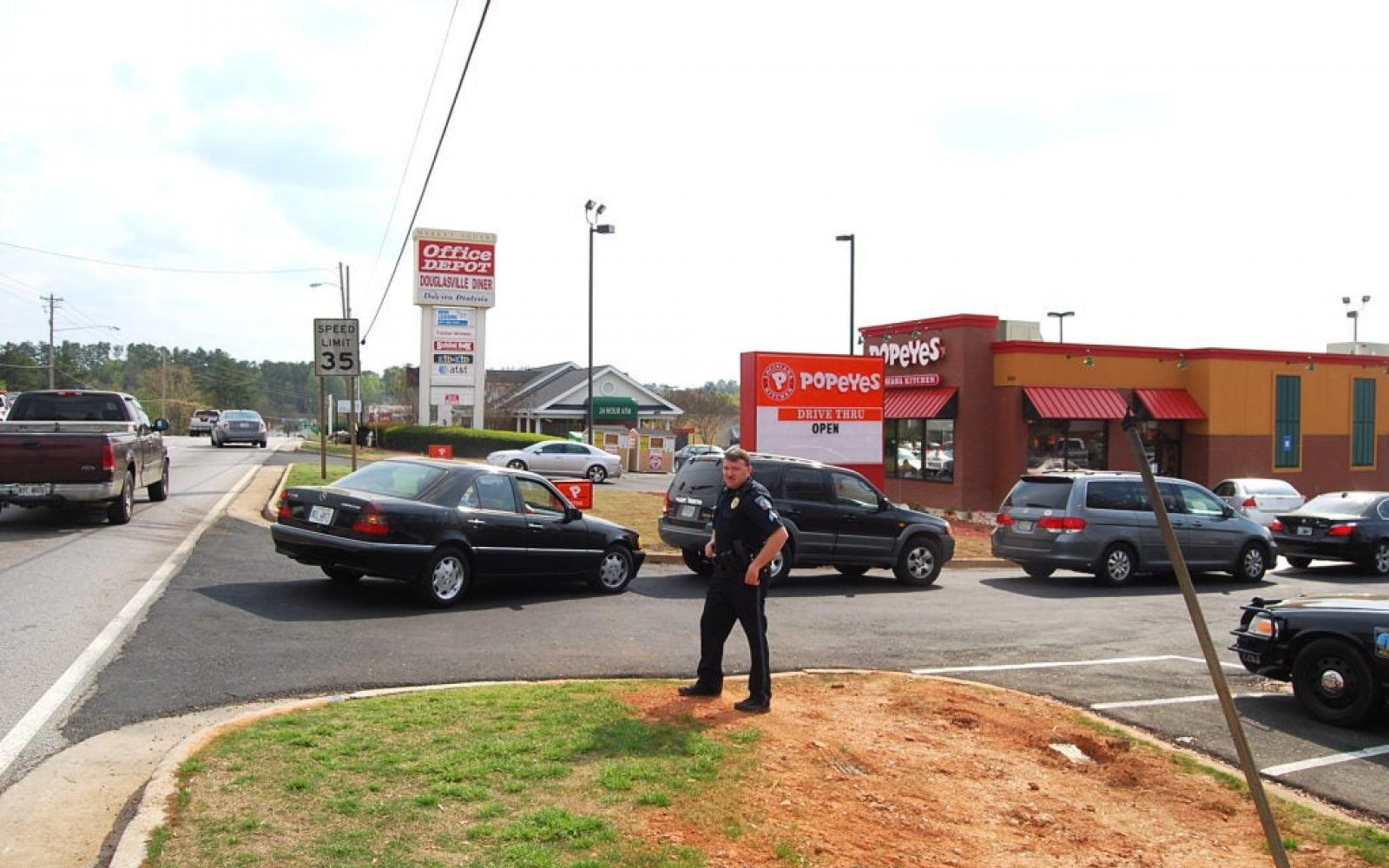 If you thought people would give up easily on getting a taste of a fast-food chicken sandwich that was sold out in two weeks and then disappeared for two months, you’d be wrong.

Popeyes Chicken Sandwich returned to menus nationwide on Sunday — and it appears that, despite hiring extra staff and planning, the fast-food chain was still not entirely equipped to handle the massive amount of fans that came pouring into the restaurant.

According to tweets shared from customers, wait times for the special sandwich allegedly shot up to 8.5 hours.

The sandwich is so popular police are even being called out to direct traffic into the restaurant.

Just after Popeye's re-introduced their spicy chicken sandwich, we can report that deputies are on scene to direct traffic into the restaurant at several locations nationwide.

See The Tweets Below