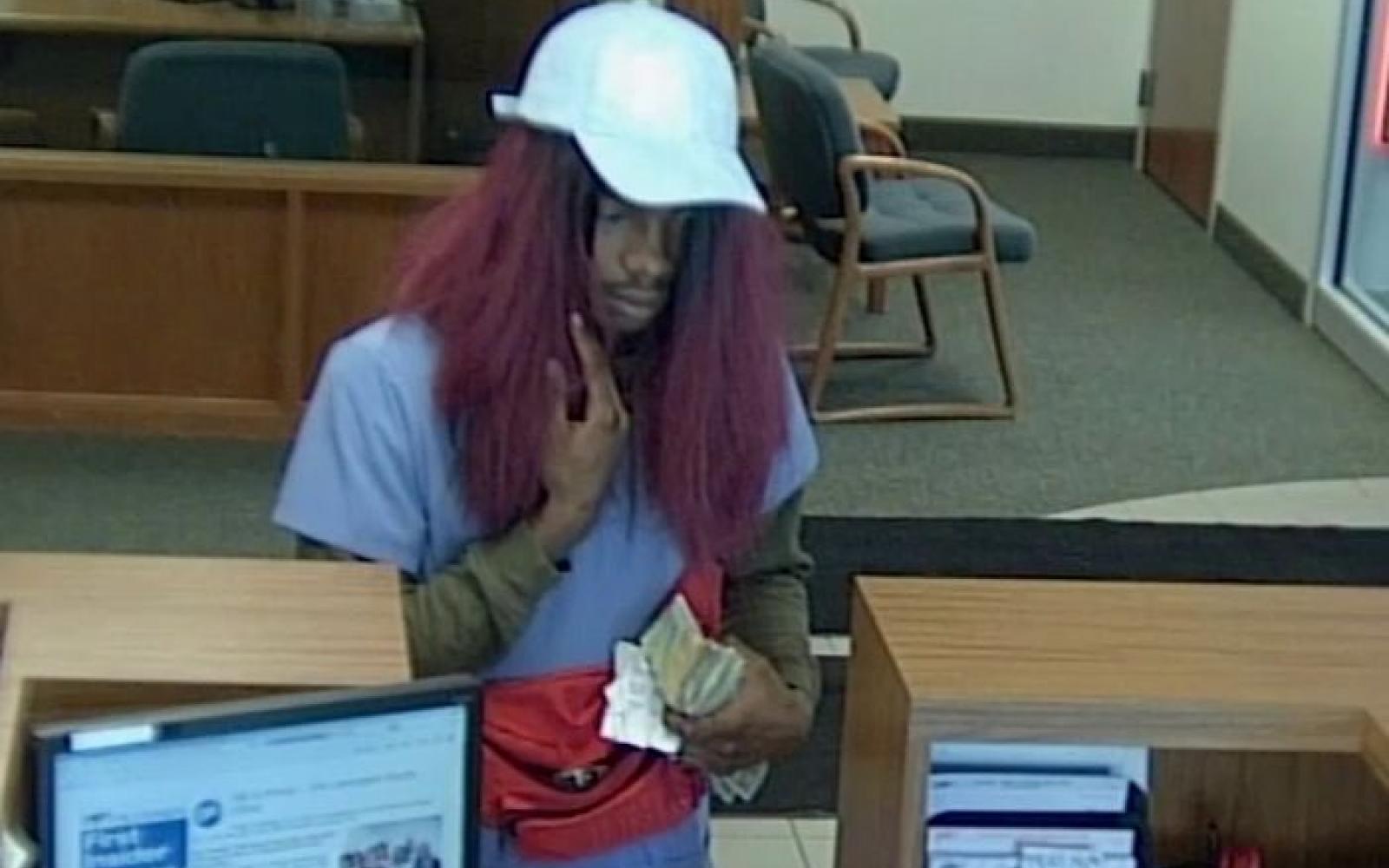 Authorities are searching for a man who was wearing a pink wig and hospital scrubs when he is accused of robbing a bank at gunpoint Thursday in Cleveland.

The unidentified man is wanted in connection with an armed robbery that happened about 11 a.m. at a First National Bank on Clifton Boulevard near West 117th street, the Cleveland Division of the FBI said in a news release.

The robber presented a demand note to a teller and verbally threatened her. He then walked over to a second teller, pulled out a gun and demanded money, the news release says.

He took an undisclosed amount of money before he left the bank and headed west on Clifton Boulevard, the news release says.

Reward money is available to anyone with information that could lead to the identification and arrest of the robber. Tips can be submitted anonymously to the FBI, the Cleveland police department or Cuyahoga County Crime Stoppers.