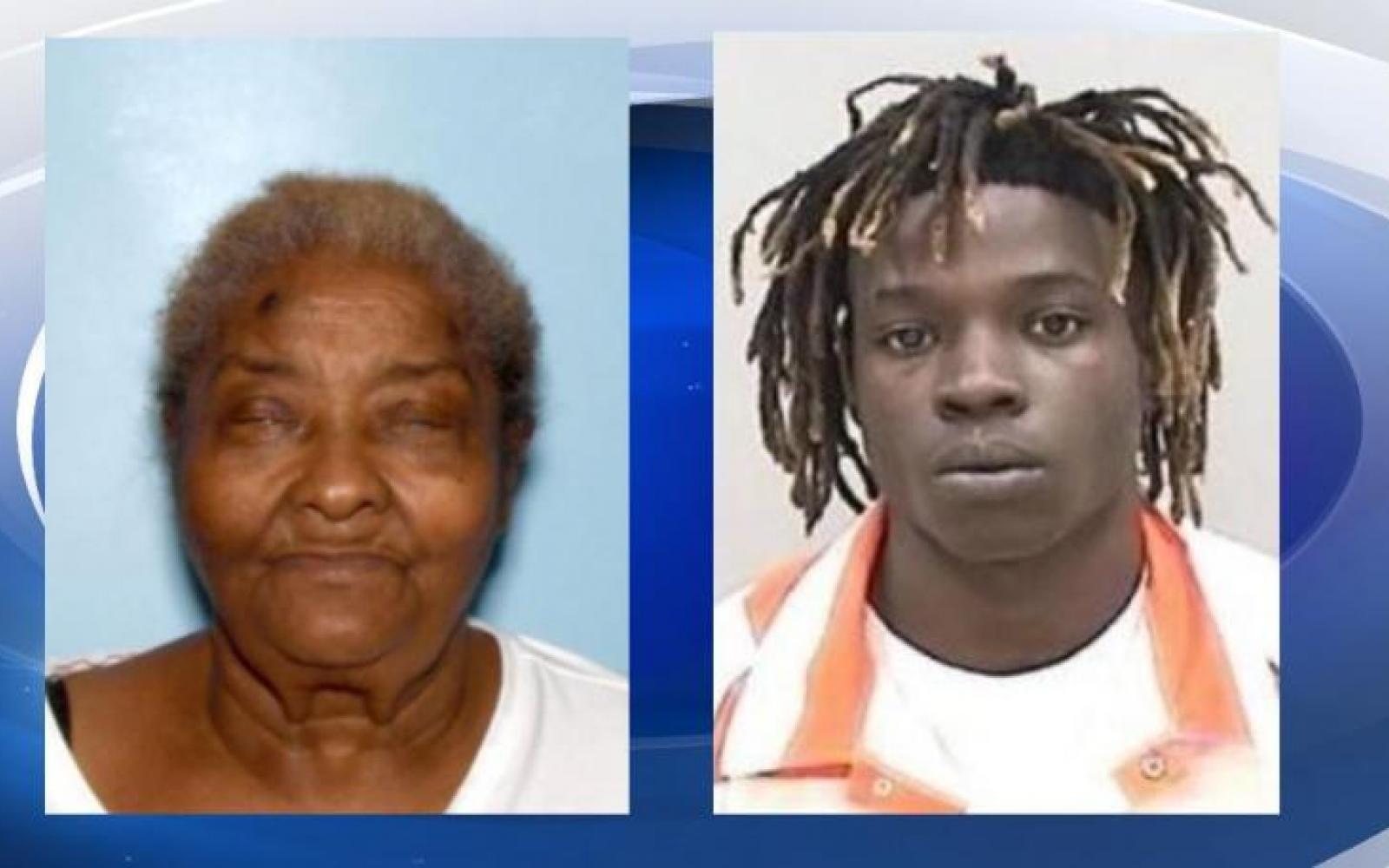 An arrest has been made in connection with the death of an 82-year-old blind woman.

Dawson is charged with murder, burglary and possession of a firearm during the commission of a crime.

Thompson was found dead in her home on Kennedy Drive last Tuesday.

When deputies arrived, Thompson was found unresponsive. She passed away a short time later.

An autopsy was done on Thomson at the GBI lab on Wednesday, we won't have the results back for a while.

According to arrest warrants, Elizabeth Thompson  was shot in the chest when someone entered her home on Kennedy Drive on Oct. 15th.

The warrants go on to say an Xbox 1 and Xbox mini card were stolen. The items were valued at $550.

The investigation is ongoing.