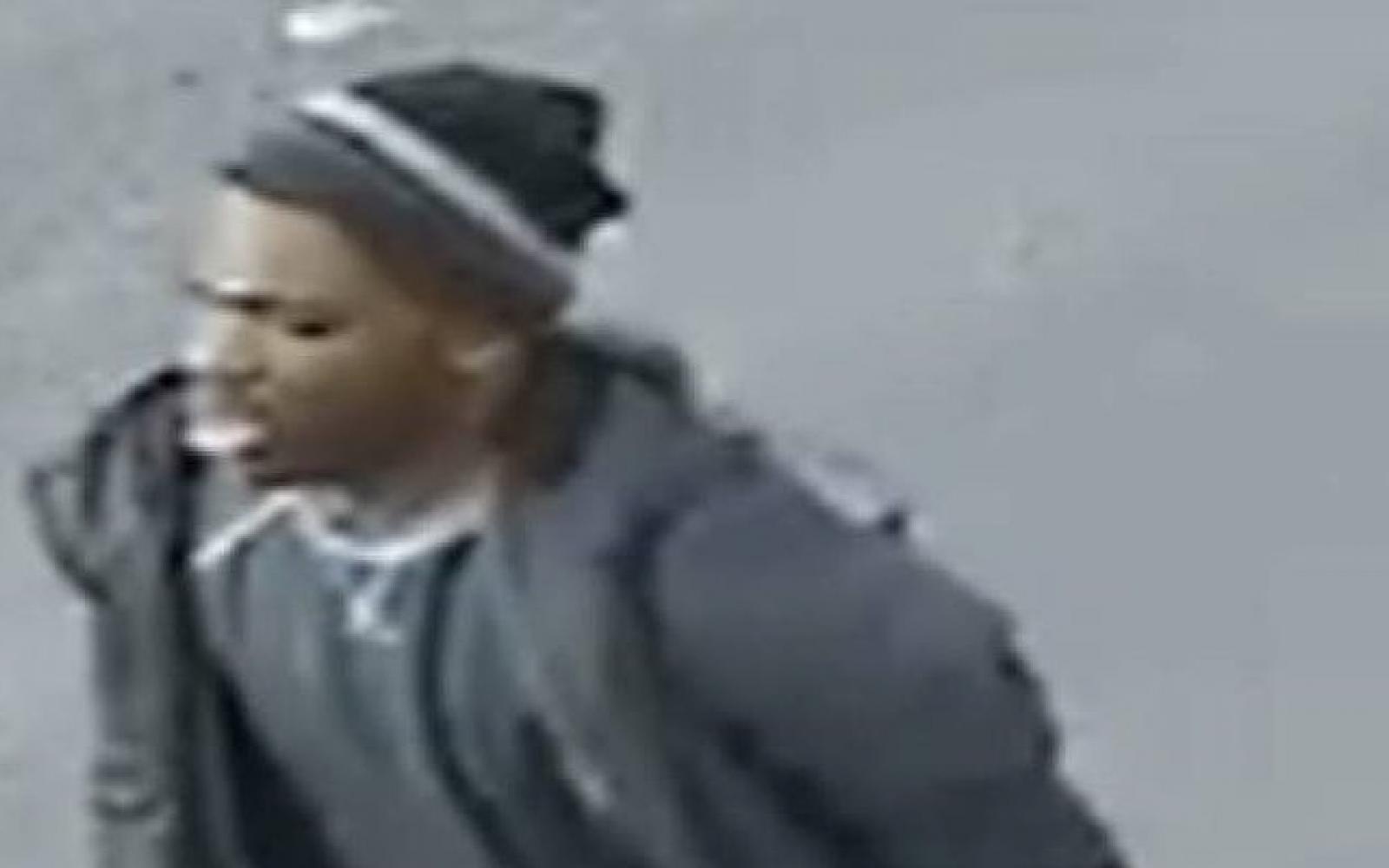 A man used an online dating app to dupe two men in a bid to steal their cars.

One victim, a man in his 40, had a knife held to his throat as he sat inside his vehicle.

He had picked up the would-be carjacker - described as having a spotty face and prominent front teeth - and was driving them back to his house in Prestwich, Bury, at the time.

Police said the victim escaped with small cuts to his face, back and arm.

A second similar incident happened at a victim's home address on Irlams o' th' Height in Salford and detectives are linking the two.

The gay dating app involved hasn't been revealed by Greater Manchester Police and no cars were stolen.

In the Salford incident, the robber fled after he couldn't start the victim's car.

Police have issued a warning over online dating app safety and both incidents happened just an hour apart.

Chief Inspector Phil Spurgeon said: "These attempted robberies were particularly violent, and the victims have been left shaken and terrified by what has happened to them.

"An investigation has been launched and we are doing everything we can to find the person responsible.

"We are currently treating these incidents as linked, and I would urge anyone with information to come forward to police."

Police said both men were threated by the robber after they met him on the app.

Man who played for Bury five times on loan kicked woman, 57, at bus stop after 11 pints of shandy as he asked 'do you know who I am?'

At around 7pm on Monday, a man aged in his 50s was threatened inside his own home in Irlams o' th' Height in Salford by the robber who was armed with a knife and demanded his car keys.

A GMP spokesman said: "The offender failed to start the car and fled the scene.

"An hour later in Prestwich, a man in his 40s had a knife held to his throat by an offender on Bury Old Road, who demanded the victim's car keys.

"The victim received small cuts to his throat, back and forearm and was taken to hospital for treatment.

"In both incidents, the offender is described as black, around 6ft 2ins tall, slim with spots on his face and prominent front teeth."

The victim in Bury is now recovering.

"For people using dating apps as a way of meeting new people, we'd recommend only meeting someone new in a public place, let someone know where you're going and never give out personal information to someone you've just met."

No other offences have been reported.