Police: Teen Committed Suicide After Being Outed As Bi Sexual On Social Media 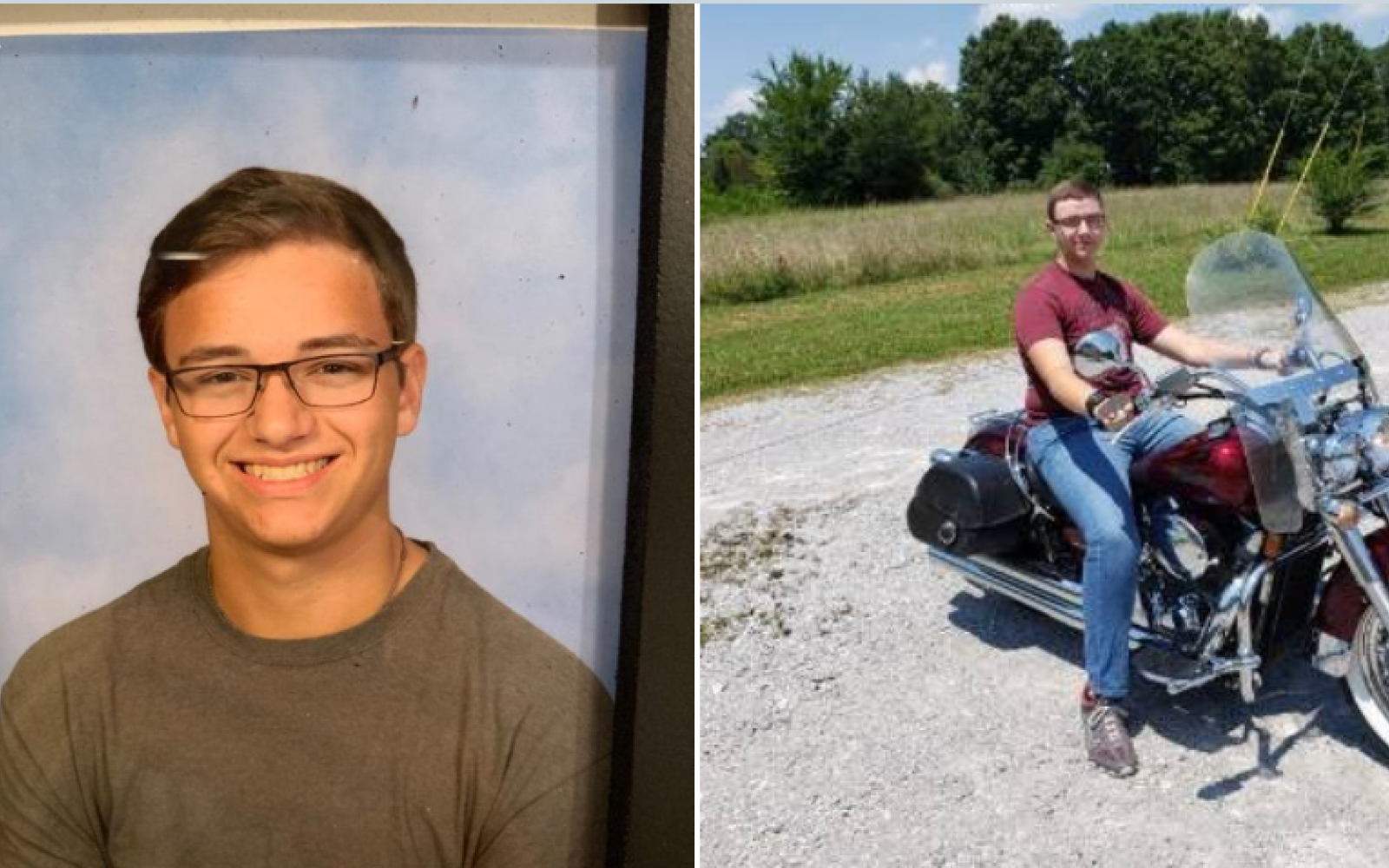 A Tennessee family is hurting after they say cyber-bullying caused a high-schooler to take his own life. The brother of 16-year-old Channing Smith says two teens outed him live on social media right before he shot himself.

“That was my only brother and I loved him,” says Joshua Smith.

Channing Smith was a junior at Coffee County Central High School. His brother, Joshua, says he got a call from his dad early Monday morning.

“He was very upset, very shaken, and he said Channing has shot and killed himself," Smith said.

No one had any idea why. His brother started reaching out to Channing’s friends on Facebook and found out Channing was either gay or bisexual and had messages with another young man. Joshua says that kid and another girl released those messages live on Instagram and Snapchat Sunday evening.

“They did it to just completely humiliate and embarrass my brother,” Smith says. “Being in a small, rural town in the middle of Tennessee, you can imagine being the laughing stock and having to go to school Monday morning. He couldn't face the humiliation that was waiting on him when he got to school on Monday, so he shot and killed himself.”

Joshua says his brother had called that girl on Sunday evening and told her he was going to kill himself, but she did not tell anyone. Now, the family is worried they may not get justice for what happened.

“I was told by the lead investigator in Coffee County that he was pushing to have the kids charged criminally and the District Attorney’s office has decided that they did not want to pursue it," Joshua said.

However, on Wednesday evening, Northcott told Smith it would take at least 30 days to decide whether he will press charges. Mr. Northcott declined a comment to FOX 17 News.

Joshua Smith says he’s going to make it his mission to be the voice for people who either can’t or won’t fight for themselves.

He also has a message for parents:

“No matter what, make sure your kids know that they're the number one priority in your life and that nothing, no choice, nothing that they could do could ever separate them from your love. This way there's not as much shame and guilt on anything going on in the kid’s life that they would hesitate to come talk to you about.”

He also wants kids to know that suicide is never the answer; that, no matter how bad things may seem, there is always an alternative to taking your own life. He knows nothing will ever bring his brother back, but he wants those two kids to face charges to show other kids that actions always carry consequences.