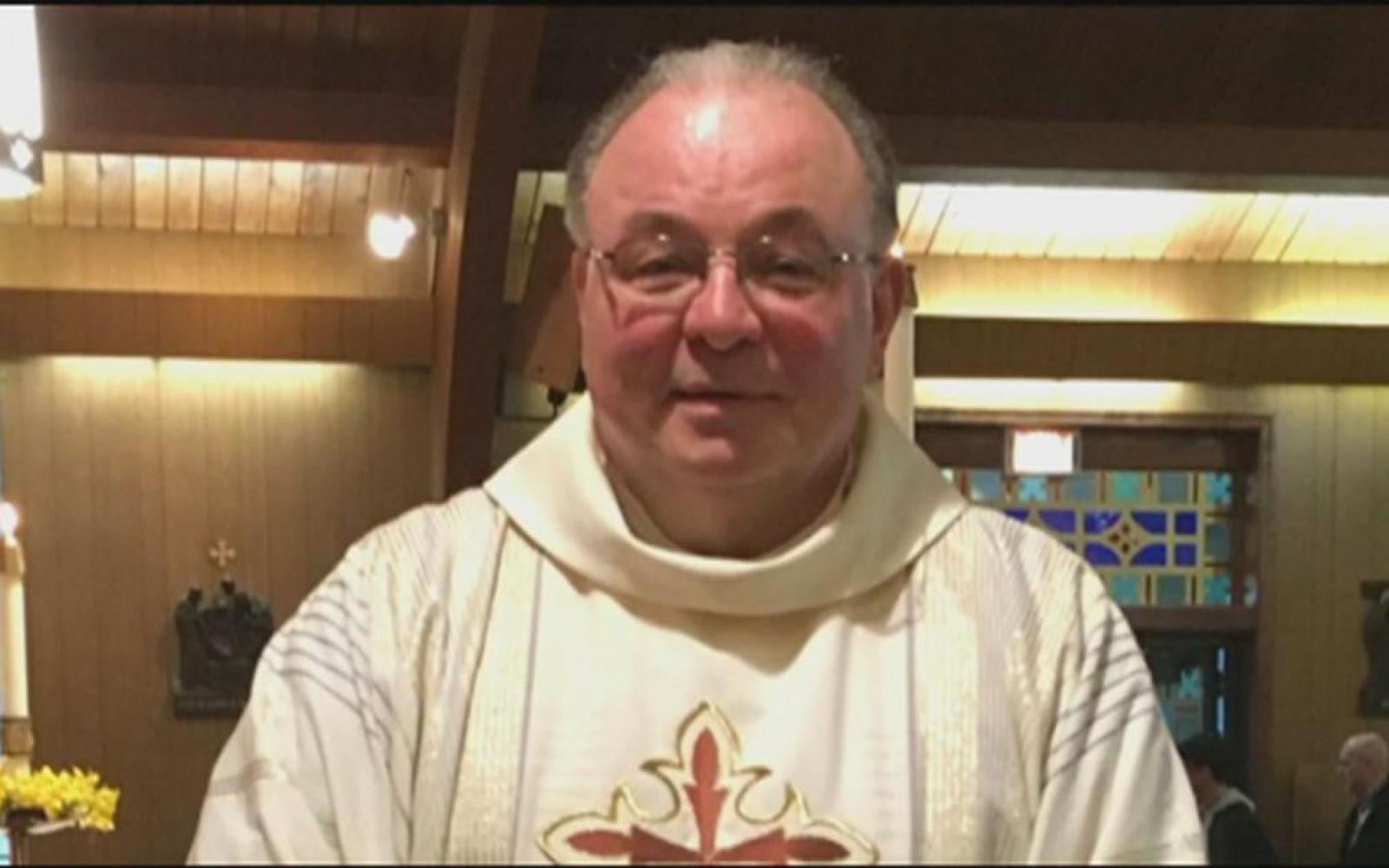 WALNUTPORT, Pa. -- A Roman Catholic priest in Pennsylvania has been removed from ministry as a precaution after he was seen taking photos of high school wrestlers without their knowledge, the Diocese of Allentown said.

Monsignor Thomas Derzack was not dressed in clerical attire when he was seen taking photos with his phone of wrestlers from behind who were in a public area waiting to compete in a tournament Dec. 27 at Bethlehem Catholic High School, according to the diocese.

A spectator told a police officer providing security of suspicious behavior, according to diocese officials. The officer had Derzack delete the images and leave the event.

Bethlehem Police Chief Mark DiLuzio told WFMZ-TV Sunday that his department determined the photos were inappropriate but not criminal.

"I don't blame the parent for being alarmed," DiLuzio said. “They did the right thing to alert the officer about the incident.”

The diocese said in a statement that Derzack has been barred from diocesan school events and school property. An investigation will determine whether Derzack is fit for the ministry.

The diocese declined to pass along to Derzack a request for comment for this article.

Derzack's behavior violates standards for acceptable behavior, and he has been removed as a precautionary measure, Schlert said.

Schlert visited St. Nicholas at this weekend's Masses to inform parishioners of what happened.