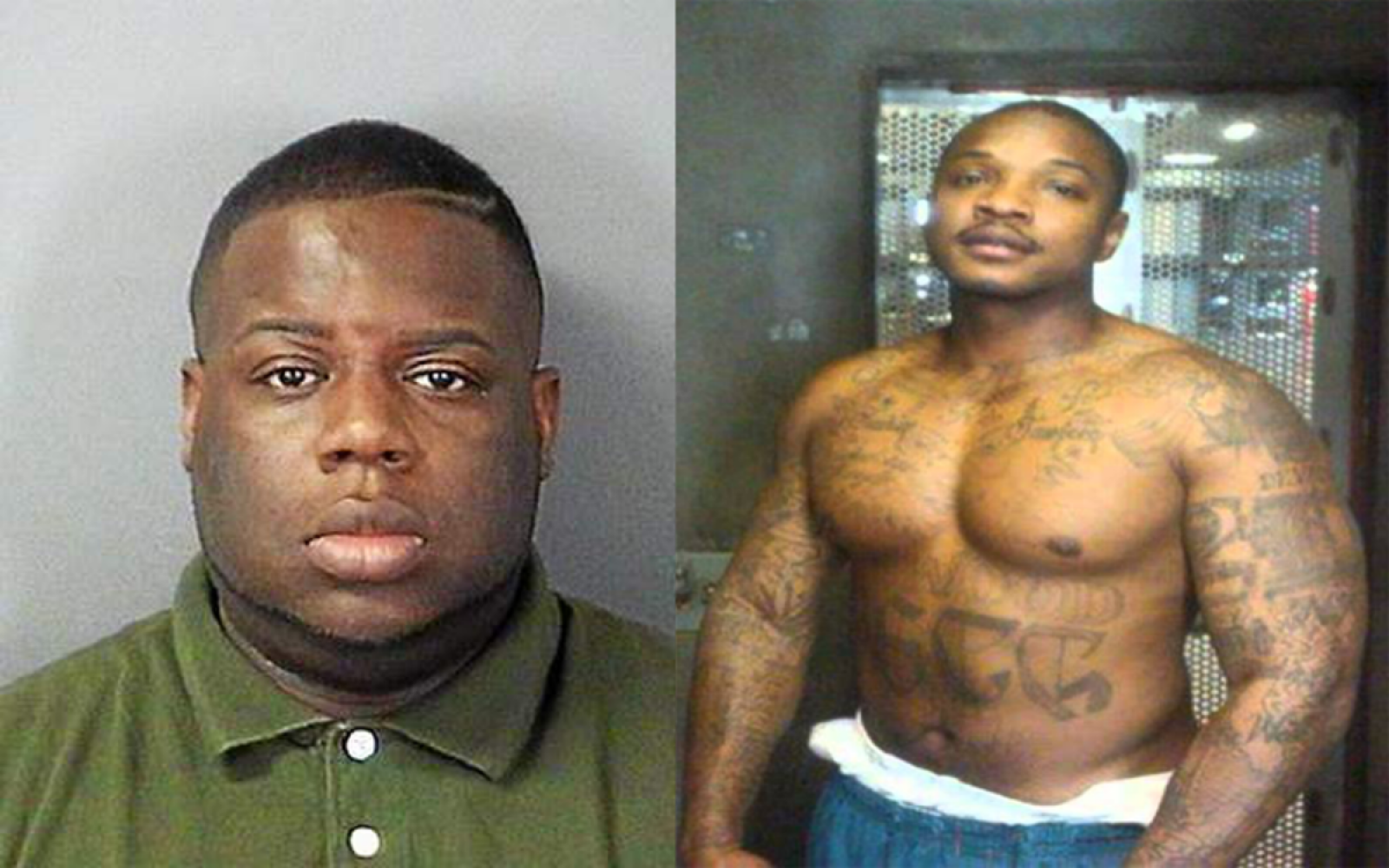 Police responded to the Trenton halfway house Monday afternoon for a report of a sexual assault.

"The victim claimed he didn’t want to resist or defend himself due to an upcoming release date,” Lt. Stephen Varn said Wednesday.

The victim told the authorities he was engaged in a conversation Sunday with the counselor, Lamar Norman, and that led to the Bo Robinson employee performing oral sex on the inmate in the elevator.

Based on the investigation, Norman, a 30-year-old city resident, was charged with sexual assault.

Norman was an employee of the service provider at the halfway house, Community Education Centers (CEC).

A CEC spokesman said in a statement that Norman has been terminated due to policy violations on Monday.

“CEC takes charges like this very seriously,” spokesman Charles M. Seigel said Wednesday. “Any sexual conduct of any kind between a staff member and resident is unacceptable and against all company and facility policies and is not tolerated.”

Seigel said the inmate initially reported that he engaged in improper conduct with a staff member to an operations counselor, who in turn told a supervisor. Shortly after, police were called to file a report.

“It is our understanding at this time that the charges are all related to actions with the same resident,” the CEC spokesman said. “We are cooperating fully with investigating authorities.”