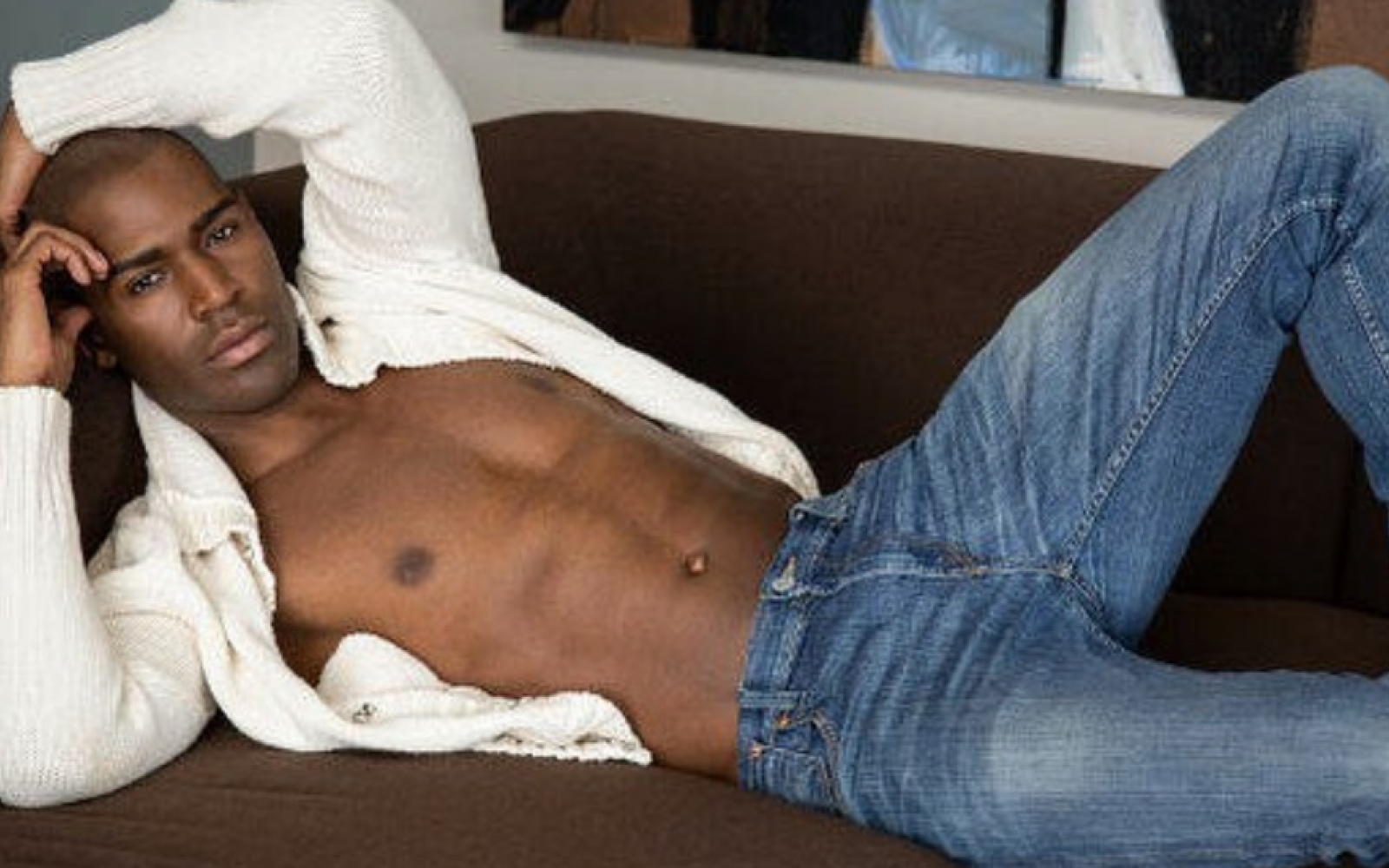 In a recent interview with GayTimesUK Karamo Brown of the Netflix reboot Queer Eye has a lot to gripe about with the gay community.

How do you think dating apps are affecting the gay community?

“I think they’re the worst. I think they’re horrible. I do not own an app and never have. I think dating apps are keeping us apart. It’s also over-sexualising the community. A lot of gay guys are already over-sexualised because we go through a second adolescence when we come out. We decide we want to go balls-to-the-wall and engage with other men. But after a while you grow out of that and when you talk about the apps that we have, they usually encourage, ‘Send me a photo,’ which is very vague. My photo has nothing to do with the person I am, the dreams I have, the family I want to build, the family I’m from. We’re in a culture now where, if I don’t like you, I don’t have to get to know you, I just have to swipe left. How horrible is that? I don’t think my grandparents or parents would have met if they had these apps. So I say, get off the apps and go to the club. Meet people. It’s much more fun. If you want to hook up and just get your nut off then go on apps.”

There’s also the problem of prejudice being dressed up as preference, where ethnic minorities are discriminated against and even subjected to racism when they use these apps. What advice would you give to guys who are victims of this type of behaviour?

“See, that’s another one of the downfalls of this technology. I have a lot of friends who come to me who are Asian, black, feminine, or fat, and they’re like, ‘Do I say something back?’ I’m like, ‘Well, it’s an anonymous person. You can’t get to someone’s core and help them understand their hurt when you’re not face-to-face with them.’ People need to understand that it’s hurtful for someone to see, ‘I don’t like you because of something you can’t control.’ So I usually say to people, if you’re going to engage in that, it’s one of things where you’re basically saying I’m okay with this type of ugly behaviour. If you’re not okay with it, let’s stop. I’ve actually sent letters to different app developers protesting this exact thing. They always say back, ‘We can’t control that.'”

Before Queer Eye you worked as a social worker at the Los Angeles LGBT Center, so from your experience, what are the biggest challenges that face today’s LGBT youth?

“It’s several. There’s not one that’s the biggest because it depends on the person, but I’d say being over-sexualised. Our youth are over-sexualised and it’s so sad. You think about Pride celebrations; I’ve never been able to bring my own children – except for maybe once or twice – or the youth I used to work with to Pride celebrations, because for them to be walking down the street to be learning what it is to be a proud member of this community, and then see dicks out… that’s just not healthy for a 15-year-old. What image does that send out about what you have to do? It affects your body image, it affects your view of the world. I’m by no means – because I love a shirtless selfie – taking away from someone’s right to do that. But as a community, we’ve forgotten that there’s a generation behind us that are watching. That are mimicking what we do and what we say.

“Especially when I think about being African American, the people who came before me, I don’t remember a Black Pride festival where people were naked. It’s always about honouring our ancestors and being proud of the accomplishments they’ve made, and wearing African-inspired garbs. No-one’s walking around naked. But for some reason, in the LGBTQ community, that’s our moment to be free and the most naked we can be. I’m with it, because I’m an adult, but there’s kids watching.”

It’s almost like the Pride march needs to return to being a political act, and the celebrations can happen in the clubs later on.

“Exactly. But it’s our fault as a community, and I’m including myself in that. I’m a grown man and I love seeing go-go boys on a float. Cannot lie to you. I’d be a hypocrite if I said I did not. But I’m also cognisant that because I’m making this choice to say, ‘I’m going to come out here,’ I can no longer bring my kids who are 21 and 17 because I don’t want them to think that this is what represents the community. I get embarrassed. On the latest season of America’s Next Top Model they had an episode where they go to Los Angeles Pride, and the shots are of these go-go boys with their dicks out and people grinding on each other, and I was like, ‘Oh my gosh – this can’t be the image this producer is sending out to middle America when they think about Pride.’ It’s so much more than that. It’s about our struggle, our journey, our ancestors, how far we’ve come, and where we’re going.”

Would you say those images are validating some of middle America’s extremely prejudice views that all gay people are ‘sexual deviants’?

“That’s exactly what we’re doing, validating their issues. I can only equate it to the African American community where we’d be putting out images ourselves of violent crime movies. It doesn’t mean that crime doesn’t happen in every community, but that’s perpetuating a stereotype that’s already there. To a degree, we have images that show gay men, lesbians and trans people in a positive light, but I think the Pride celebration is something we could work on. Especially if we’re talking about it in the context of youth, who are like, ‘Oh this is what it’s like to be part of the community’. It’s not boo-boo. This is one day that you’re letting your hair down. What it means to be part of this community is so much bigger, brighter, better and beautiful.”