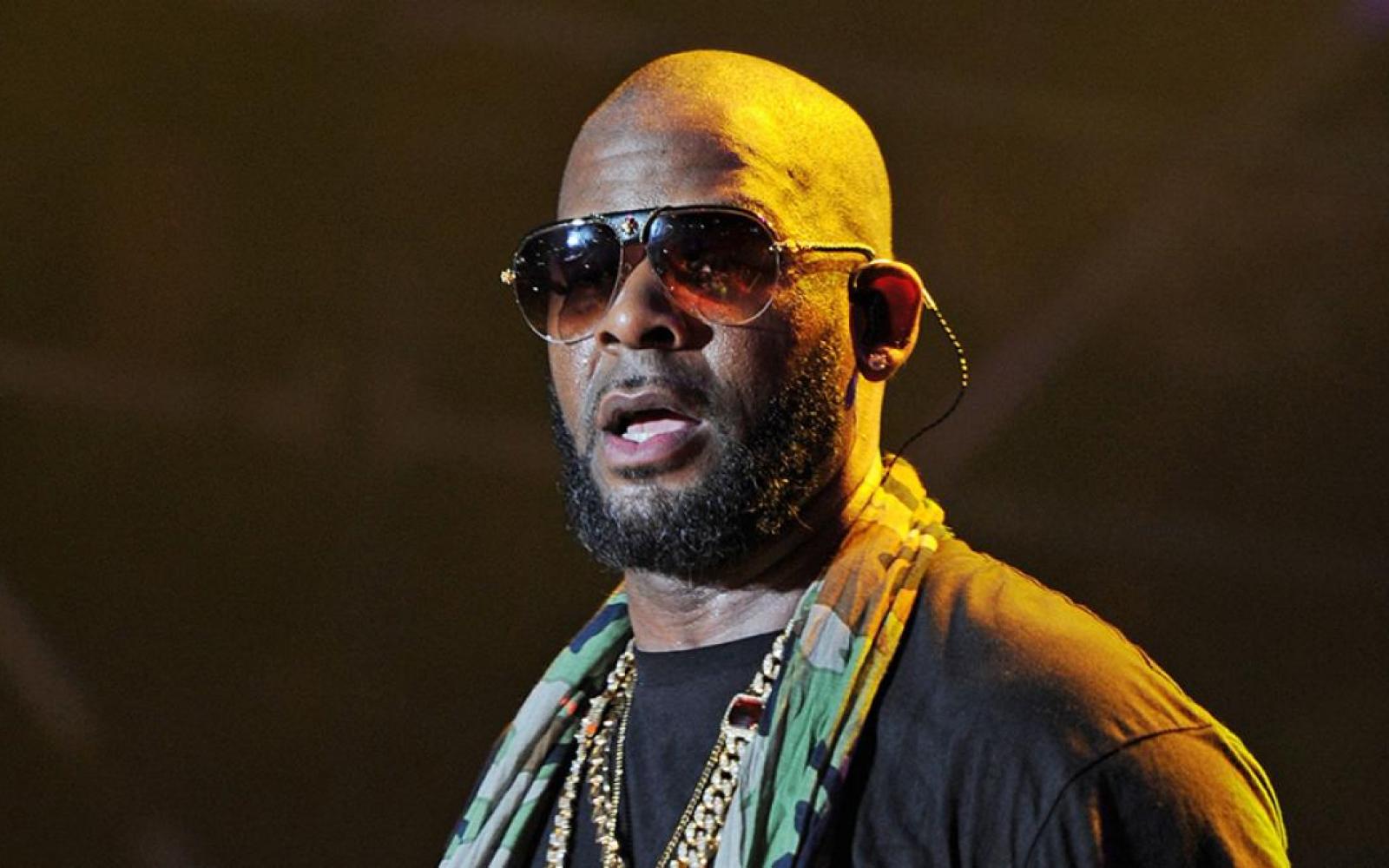 R. Kelly has been charged with 10 counts by the Cook County State's Attorney.

Prosecutors hit him with 10 counts of aggravated criminal sexual abuse Friday morning. That charge is a class 2 felony in Illinois, and each charge carries a max sentence of 3 to 7 years in prison.

A grand jury had convened about a week ago to investigate the alleged sex tape that Michael Avenatti handed over to authorities. TMZ broke the story ... 2 women testified for the grand jury over the last week, including one who provided physical evidence. We're told as many as a dozen women came forward to testify.

Sources connected to the case tell us the tape was a pivotal force leading to the charges. We're told that Avenatti and his client spent a significant amount of time with the Cook County State's Attorney and the grand jury in the last few weeks.

Prosecutors will reportedly appear before a judge today seeking an arrest warrant for Kelly.

As we reported, Avenatti says he uncovered the VHS tape during a months-long investigation into allegations his clients made about Kelly having sex with minors. The tape reportedly shows Kelly having sex with a girl who seems to be 14 -- with both Kelly and the girl referring to her genitals and other body parts as being 14 years old.

It's still unclear when the tape was shot, but Avenatti said he was sure it fell within the statue of limitations.