Rapper Deadlee Talks Being Gay, Cholo And The State of Hip Hop 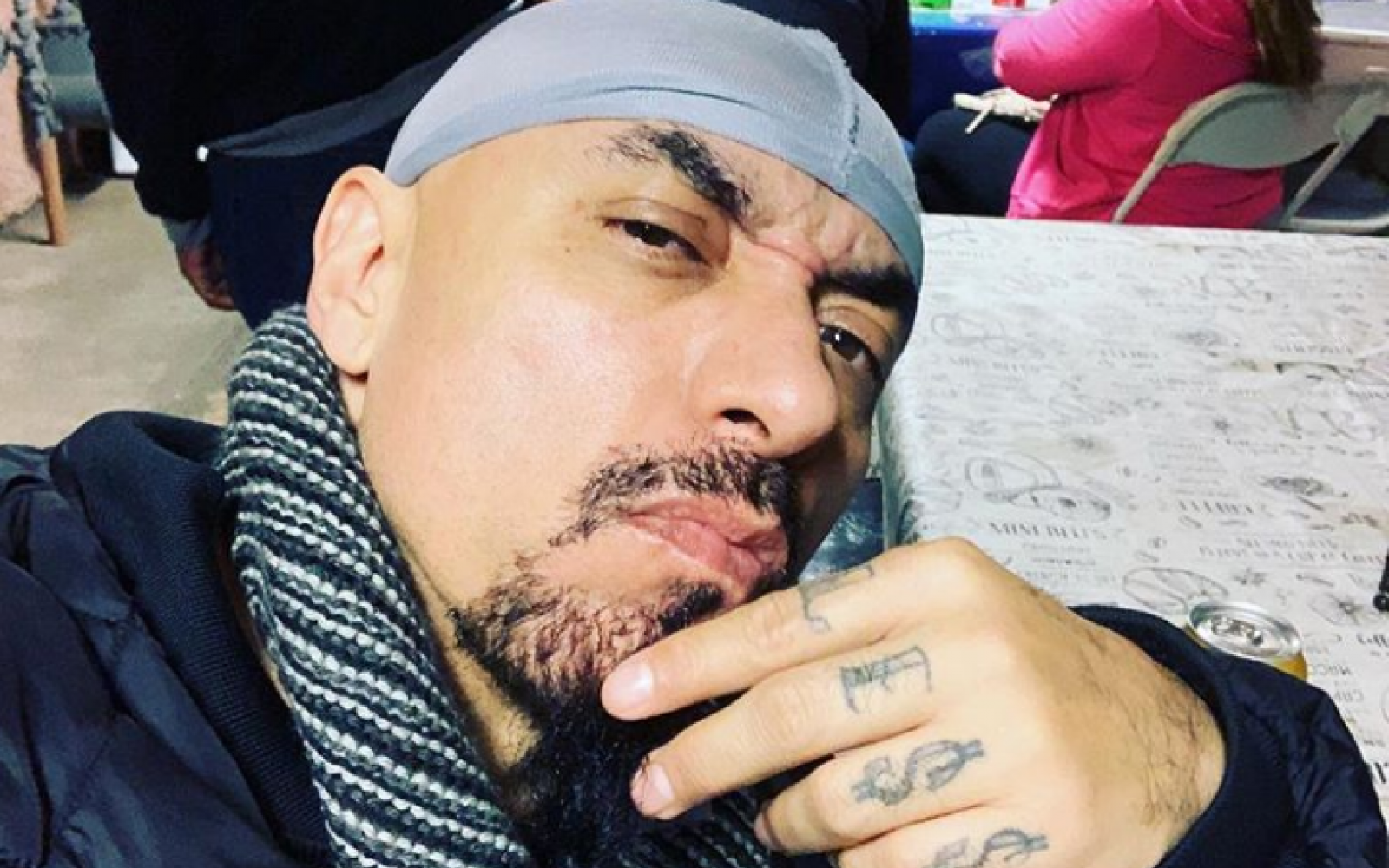 Joey LeMar, better known as Deadlee, is a walking contradiction. On stage, he’s a brash, outspoken cholo rapper with a tendency for angry expression; off-stage, he’s a sensitive, smiling husband to his partner of almost 10 years, José. LeMar straddles the line of two seemingly contradictory cultures, and as a result, has found a unique place in Los Angeles' LGBTQ and hardcore hip-hop communities.

Deadlee spent years challenging the idea of what gay men should look like — and what cholos should look like, for that matter. In a mini-doc by Great Big Story, Deadlee talks about the difficulty of straddling the line between his two identities. He speaks about being discriminated by police in his neighborhood and by the gay community in West Hollywood — places where he never fully feels accepted or comfortable as a gay Latino. For Deadlee, one of the worst parts about being a self-described “homo cholo” in Los Angeles is gentrification. As Los Angeles has grown around him, he has watched gay bars for people of color slowly disappear.

“I think the gay community needs to check itself a little bit and realize there is a race problem,” Deadlee says.

Check out the video below.