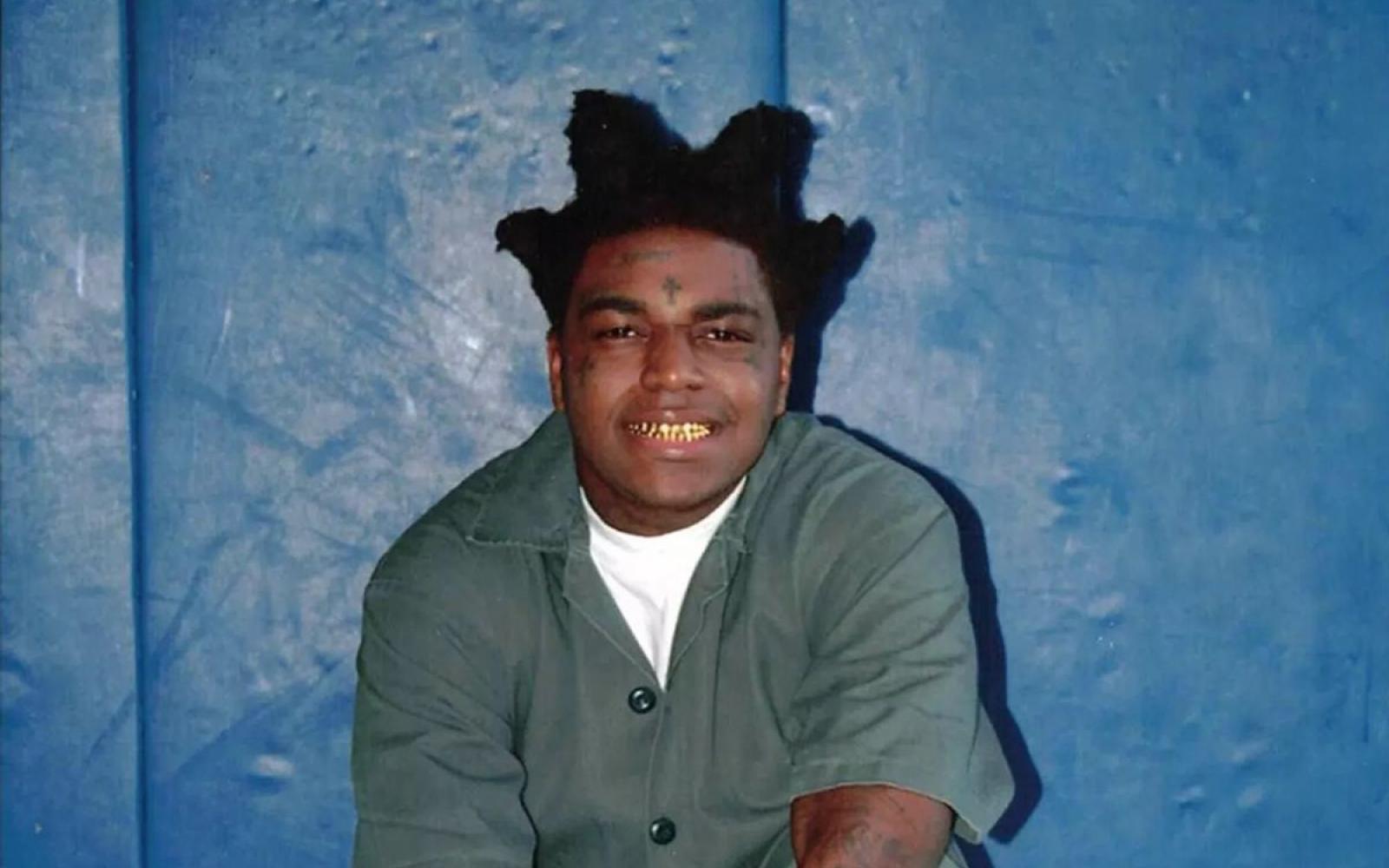 A Miami federal judge sentenced South Florida rapper Kodak Black to 46 months in prison Wednesday on weapons charges, far less than the maximum 10-year sentence he could have received.

The state had asked for 46 to 57 months, while Black’s lawyers had urged for 37 to 44 months or less, court records show.

Black, 22, had pleaded guilty in August to lying on a background form when he purchased handguns at a Hialeah weapons store in January, and again in March when he attempted to buy more guns. He also ran into trouble during his stint behind bars while awaiting sentencing. During the court hearing, prosecutors revealed that Black had beat up a prison guard.

The charges against Black were technical. Under the mandatory Firearms Transaction Record, or Form 4473, applicants are asked if they are facing an indictment or “information in any court” for a felony that could result in being sent to prison for more than a year.

Black remained under indictment on charges of criminal sexual conduct in South Carolina, an ongoing case from 2016 in which he faces a maximum 30-year sentence. But the rapper said he faced no felony charges when he filled out the background form to buy guns at Lou’s Police Distributors, a gun store in Hialeah.

The purchases were approved the first time because Black did not use his actual Social Security number. In March, Black used the correct number on the form and was blocked from buying guns after a background check revealed his criminal charges in South Carolina.

One gun Black purchased for more than $2,000 in January, a Sig MPXK9, later showed up at the scene of an attempted shooting with a live round in the chamber and Black’s fingerprints on it. The gun had been fired at two homes, including one with three children inside.

“A rival rap artist was the intended target,” Assistant U.S. Attorney Bruce Brown said in a court filing to keep Black, whose legal name is Bill K. Kapri, behind bars. A federal judge denied Black a $550,000 bond on the weapons charges, citing his criminal history.

A second handgun Black bought from Lou’s in January was found in the trunk of a Porsche Panamera crossing the Canada-U.S. border in April. The rapper, driving with his entourage in a different car, was found with eight grams of marijuana. He was charged with criminal possession of a firearm and unlawful possession of marijuana.

Black was arrested on May 11, right before he went on stage at the Rolling Loud music festival at Hard Rock Stadium. The Grammy-nominated rapper had released his last album, “Dying to Live” in December 2018, debuting at the top of the Billboard albums chart.

In a memorandum to the court requesting leniency, Black’s lawyer, Bradford Cohen, said the rapper had bought the guns for self-defense after receiving public death threats from gangs and gang members. Black even purchased an armored Cadillac Escalade for safety.

He noted his client had also obtained a certificate of completion from a firearms training course.

Black’s lawyer said his “highly impressionable and heavily troubled” client had been “led astray by environmental pressures and influences.”

While acknowledging that Black, who grew up in a Broward public housing project, has had run ins with the law since his early teens, his lawyer stated that some of his past crimes were misunderstood. Black had once received a robbery and kidnapping charge, but that was after five individuals robbed his mother’s home, the lawyer pointed out. Black had rounded up the would-be robbers from the neighborhood, taken their cellphones, and brought them back to his home to apologize to his mother, according to the memorandum.