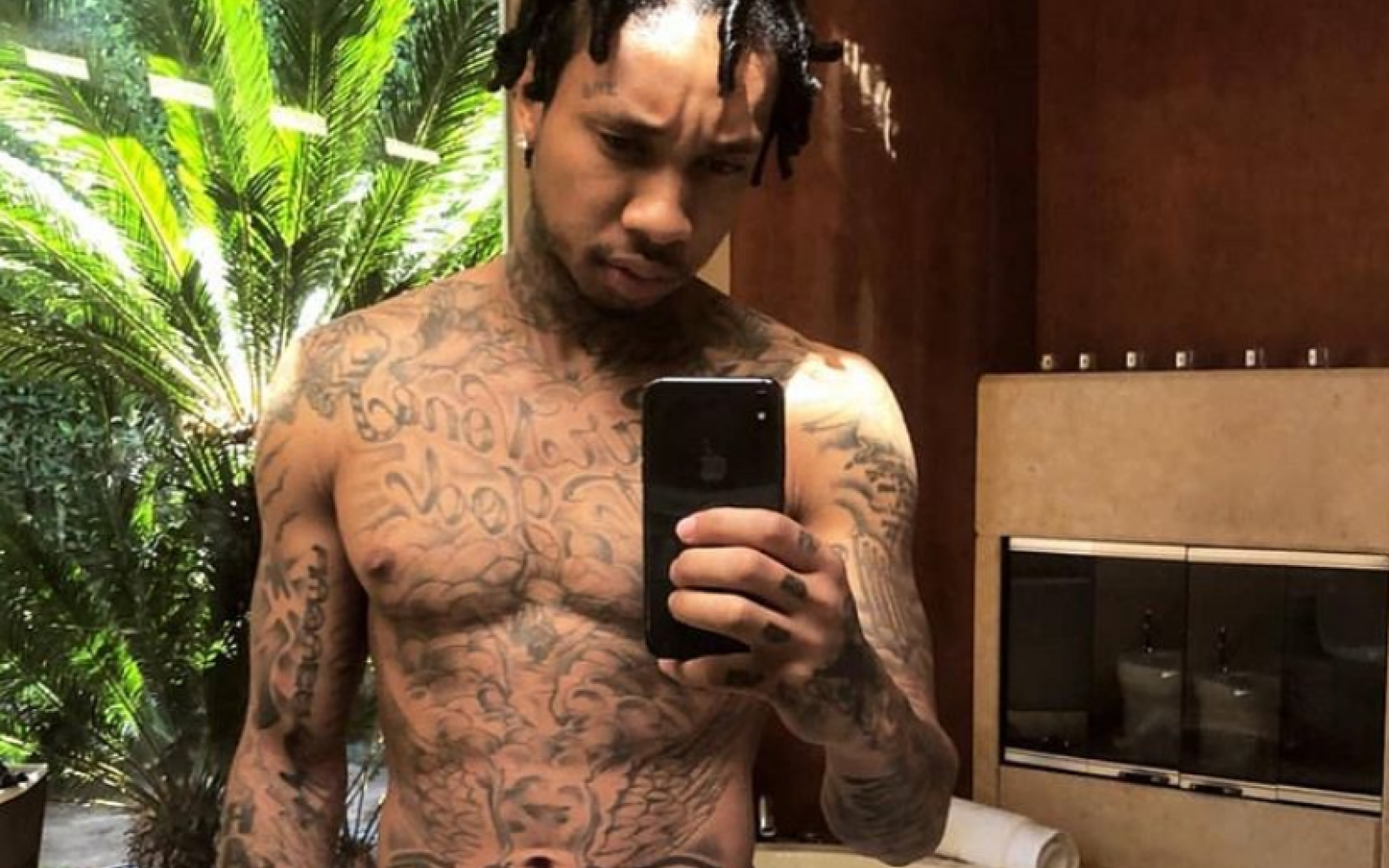 Tyga is having a great day.  He's trending on Twitter, he's currently on Nicki Minaj's Queen radio where the two have made up and he's got new music for us to listen to.  To celebrate we've pulled out some pics that leaked around the time he was dating Kylie Jenner.  Speaking of Kylie he took time to drag her on Queen radio and called his ex out for appropriating black culture. He also said Young Money owes him some Old Money, as in royalties for his music to the tune of a few million. Back to his pics though, he might have to change his name to Big Tyga. 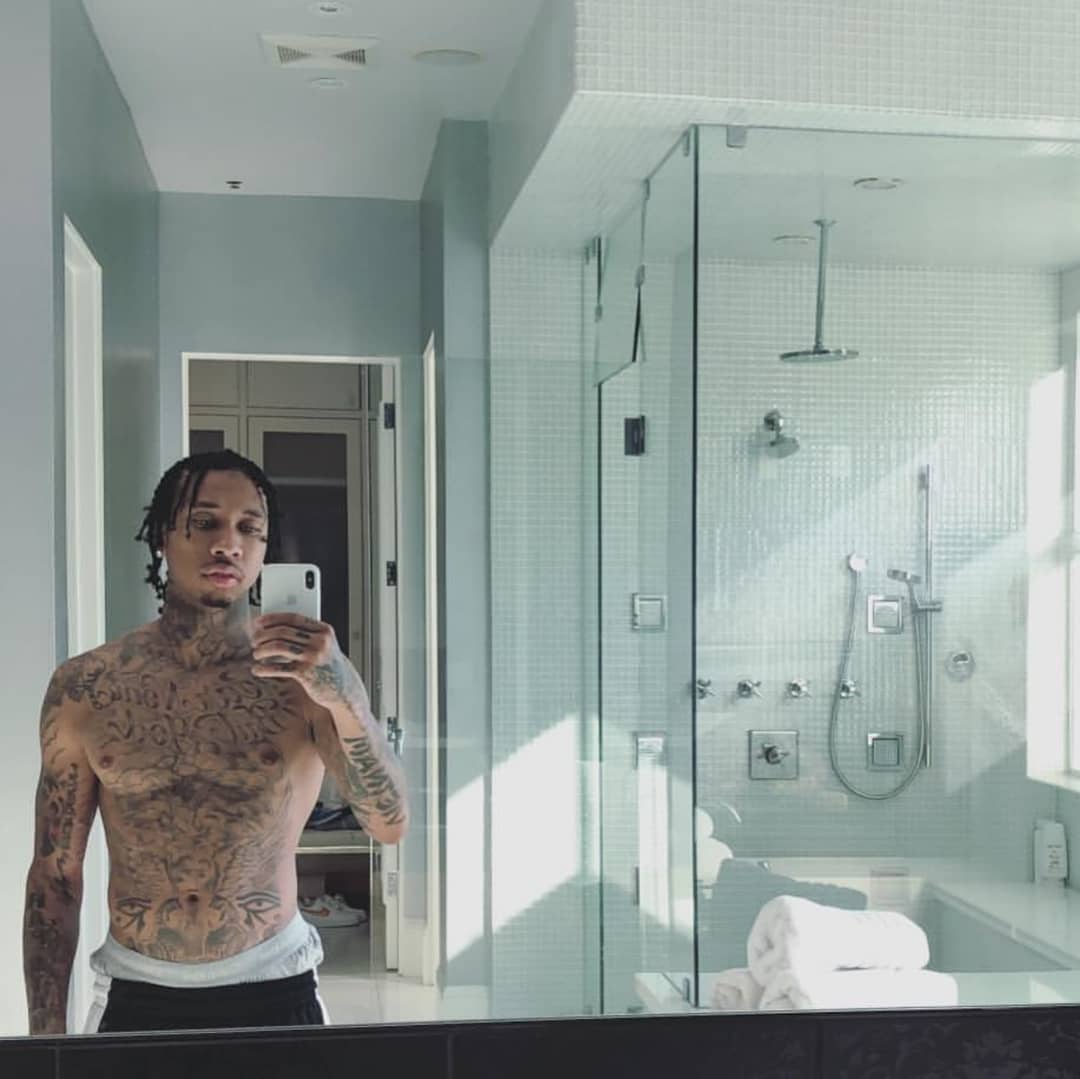 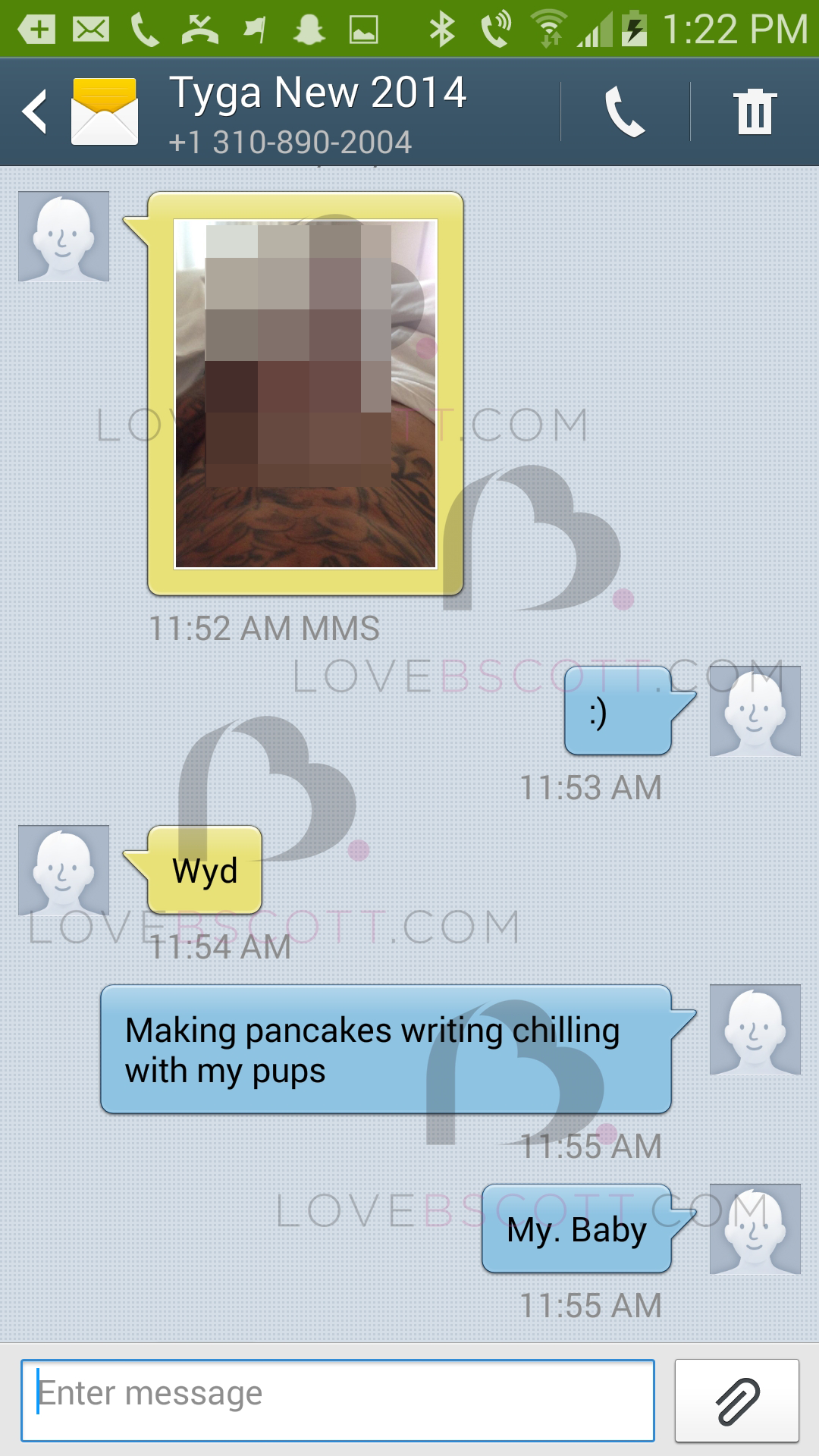 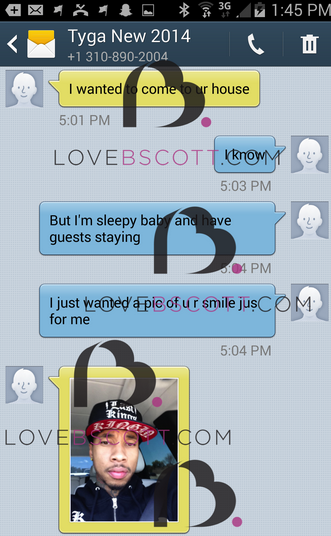 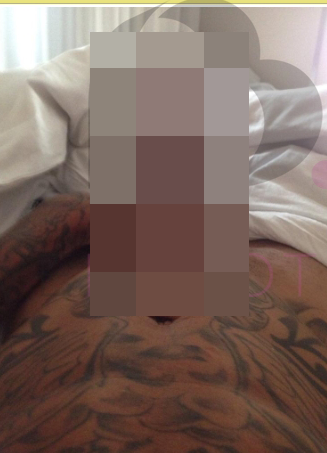