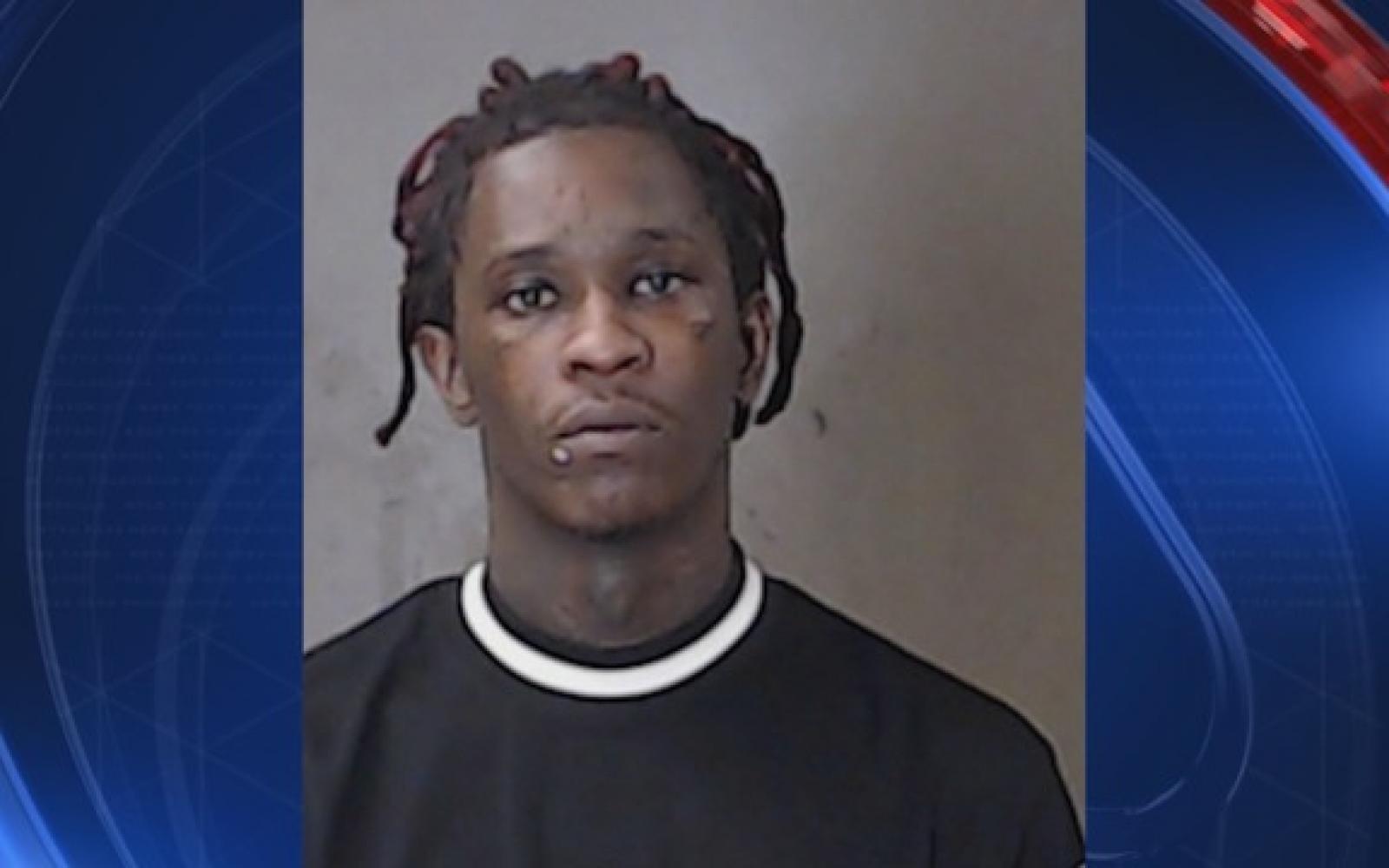 The artist, whose real name is Jeffery Lamar Williams, is charged with possession of meth, hydrocodone, and marijuana with intent to distribute as well as having three other controlled substances and a firearm during the commission of a felony. In the DeKalb County grand jury indictment obtained by FOX 5 News, Williams is mentioned with co-defendants Cedric Lamont Jones and Sergio Giavanni Kitchens.

The case stems from September 2017 when police arrested the trio after allegedly finding narcotics, liquid codeine and firearms in their car during a traffic stop. Officers also reported finding thousands in cash. Officers said they initially pulled over the 2016 Mercedes Benz Maybach for illegally tinted windows before making the discoveries.

Months prior to that arrest, Atlanta Police said they arrested Williams at Lenox Square in Buckhead for an outstanding warrant related to failure to appear in court at a previous hearing.

More recently, Williams and members of his crew were arrested on firearms violations during the artist's birthday and album party in Hollywood, according to TMZ. They have all since bonded out.