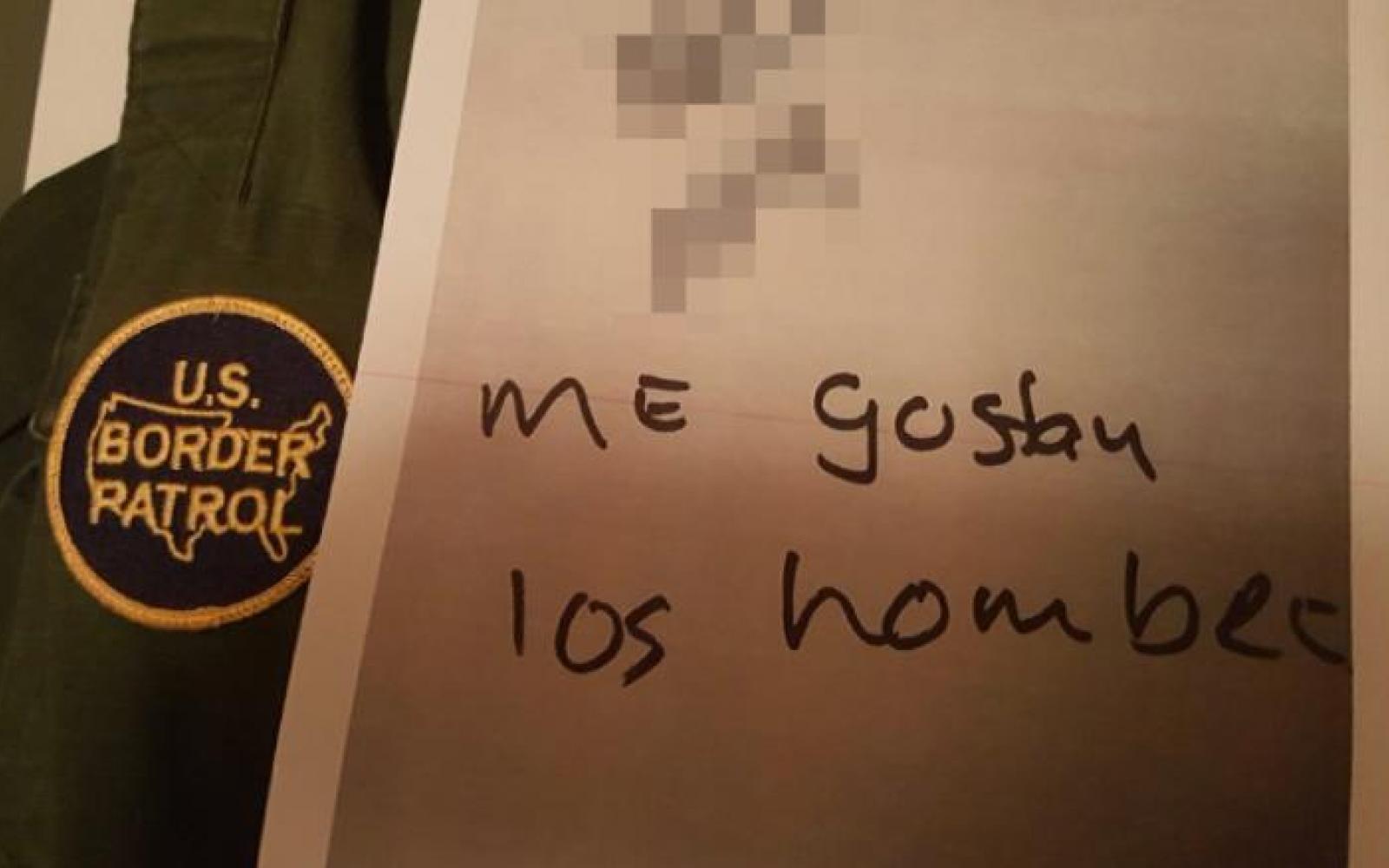 US Customs and Border Patrol agents at a migrant processing center in Texas allegedly attempted to humiliate a Honduran migrant by making him hold a sign that read, "I like men," according to emails written by an agent who witnessed the incident.

The emails -- obtained by CNN -- were sent to the agent's supervisor and outlined the March 5 episode in which a Honduran man was forced to hold a piece of paper that said, "Me gustan los hombre(s)," which translates to "I like men," while being paraded through a migrant detention center.

The incident is one of many, per the emails, in which the CBP agent allegedly witnessed several colleagues displaying poor behavior and management's failure to act.

Asked about the incident, a CBP official told CNN, "I am forwarding to the Office of Professional Responsibility, the office charged with looking into these allegations."

CNN has reached out to an attorney for the Honduran man for comment but has not received a response.

According to the emails, the agent, on-duty at the El Paso Processing Center, saw another agent give a handwritten note to a Honduran migrant and instructed him to walk in front of a group of other migrants who had also been apprehended.

An image, also obtained by CNN, shows a note with the words that read, "Me gustan los hombre(s)."

Seeing that the Honduran man was upset, the witnessing agent took the note away from him and provided him another without the derogatory phrase on it.

The allegations of the agents' conduct come on the heels of a report by ProPublica this week that revealed a closed Facebook group for current and former Border Patrol agents that featured jokes about migrant deaths and derogatory comments about Latina lawmakers.