Rocky Johnson, Father of Dwayne "The Rock" Johnson Passes Away At 75 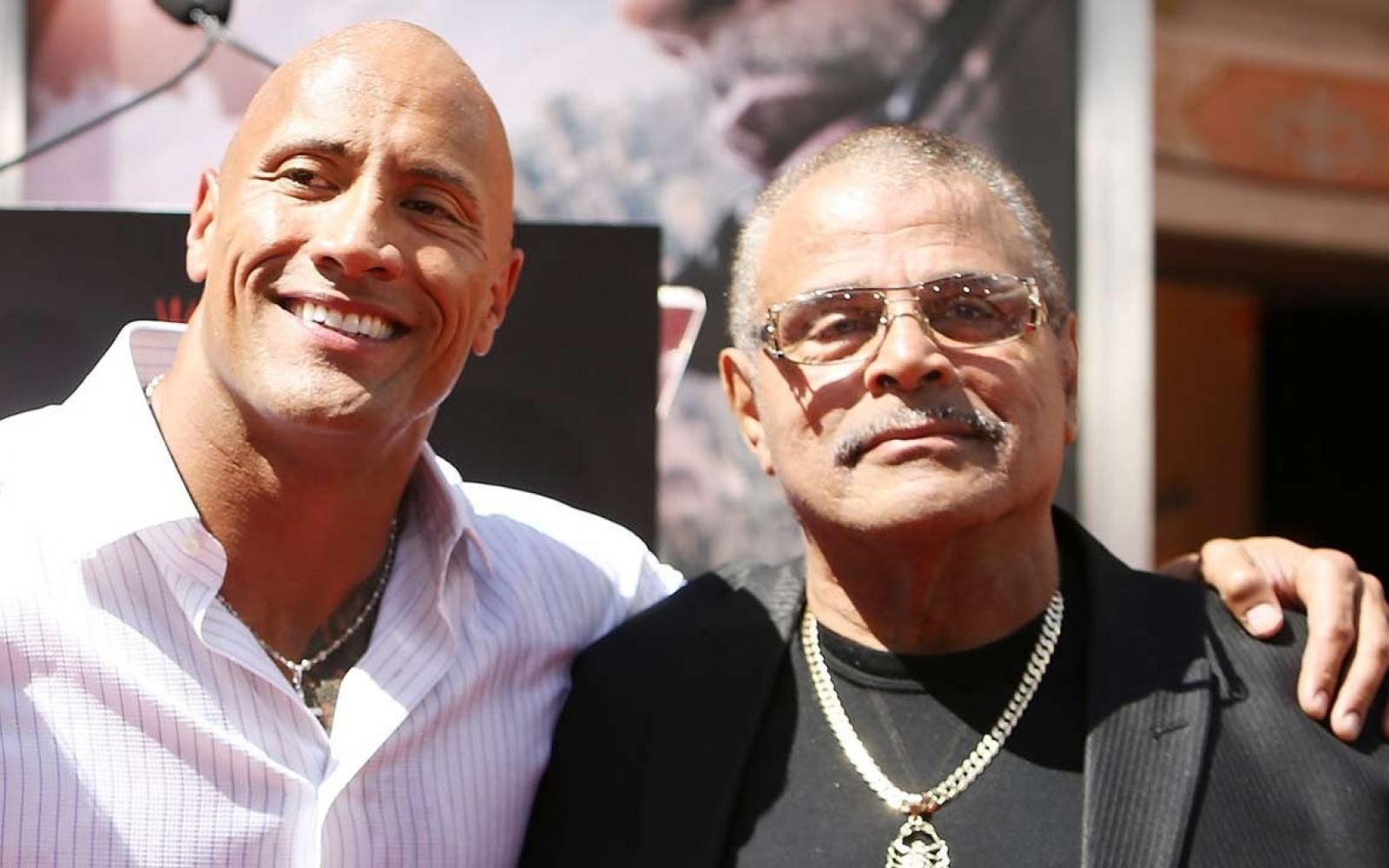 The iconic wrestling showman died on Wednesday at the age of 75, the WWE organization announced. No cause of death has yet been released.

Rocky -- who was known as the "Soul Man" and was born Wade Douglas Bowles -- began his wrestling career at the age of 16, and made a name for himself as part of the National Wrestling Alliance in the 1960s.

However, his big breakthrough came after joining the WWE in the early 1980s, and he joined with Tony Atlas to form the iconic wrestling tag team The Soul Patrol. The pair went on to become the first African-American Tag Team champs in '83.

Rocky retired from the WWE in 1991, and began training his son to become a wrestler. Dwayne took on the name "The Rock" -- whose iconic moniker was inspired by his father's name -- and continued his father's legacy, becoming one of the most celebrated wrestlers in the history of the sport.

In 2008, Rocky was inducted into the WWE Hall of Fame. He is survived by three children -- Dwayne, as well as his son, Curtis, and daughter, Wanda. 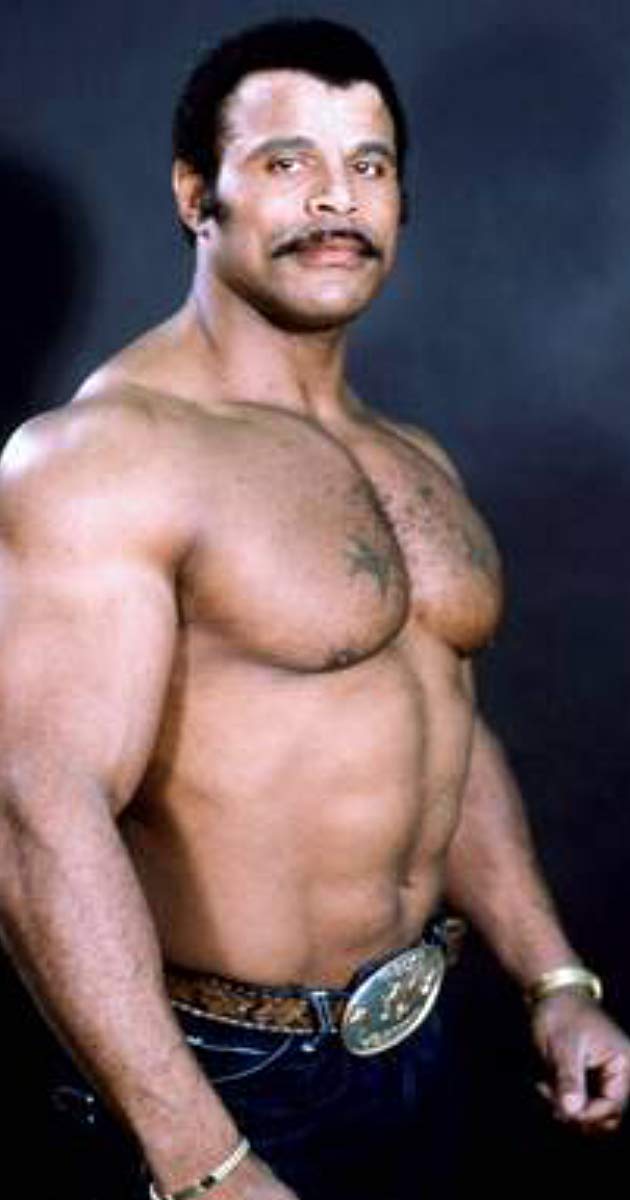