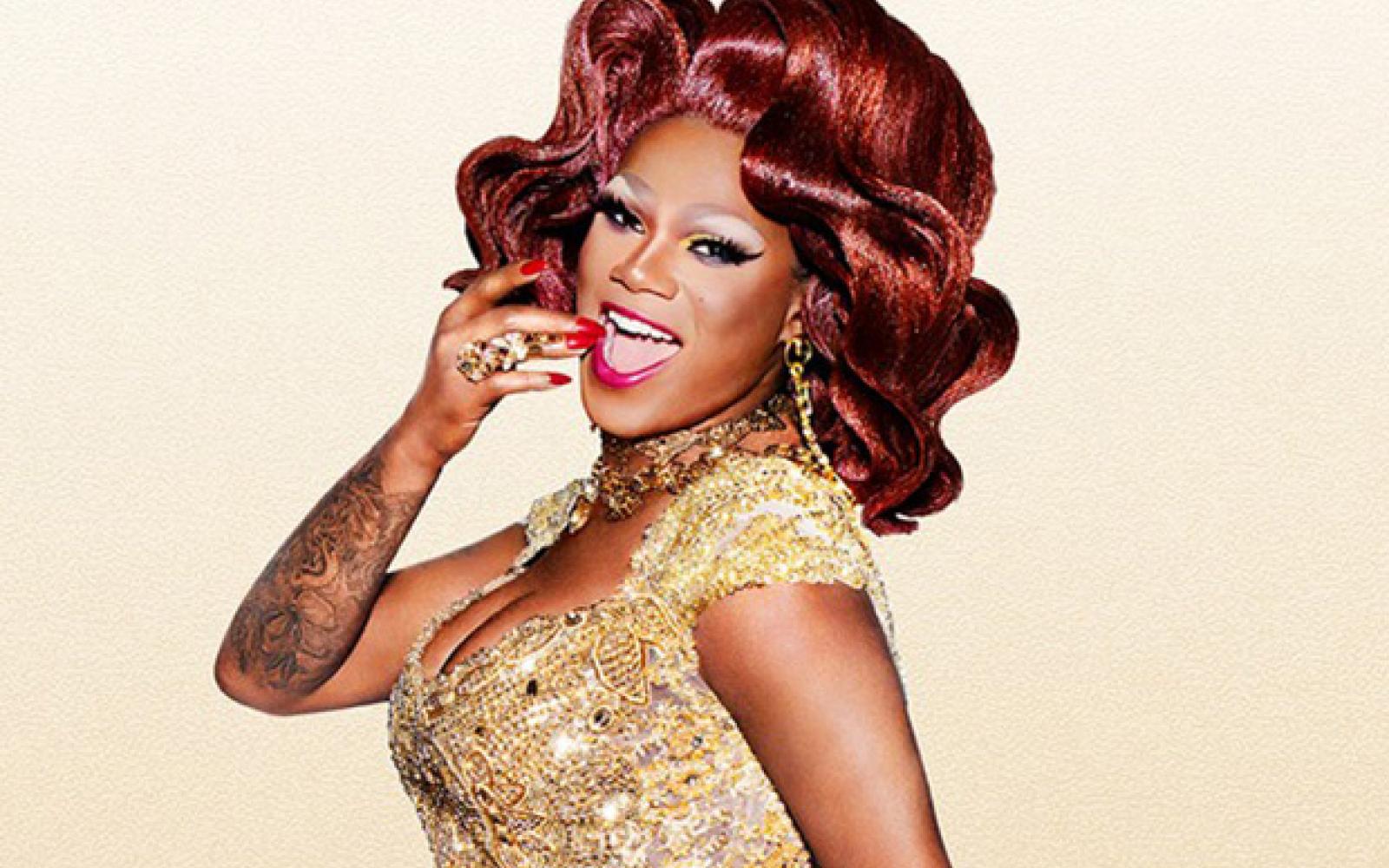 Prayers up to another sister gone too soon.

Chi Chi DeVayne — the stage name of Zavion Davenport, an accomplished entertainer who competed on two seasons of RuPaul's Drag Race — has died at age 34, EW has confirmed.

News of the drag queen's passing came Thursday, less than a week after DeVayne informed her Instagram followers that she was back in the hospital.

"Keep me in your prayers. I'll be back soon," DeVayne said in a video message shared Saturday morning, which showed her attached to medical equipment while laying down in a hospital bed.

In July, DeVayne was previously hospitalized with high blood pressure and suspected kidney failure, telling fans she had catheters to her heart and kidneys surgically installed before undergoing dialysis treatment. She was eventually discharged later that month.

The Shreveport, La. native rose to national prominence on season 8 of RuPaul's Drag Race, where she dazzled with her quick wit and personality before finishing the competition in fourth place. DeVayne was later asked to return to compete on the third All-Stars spin-off in 2018, but was eliminated on the fourth episode. Still, she often credited the series with inspiring her to evolve her skills in an art form that served as a gateway for her to escape a difficult upbringing involving gangs and struggles with her sexuality.

"I was so stressed out and it got to a point where I was like, okay, I’m in the bottom every week. It might be time to go home and work a little bit more on my drag," DeVayne told EW with a laugh shortly after her All-Stars 3 exit. "I’m a real person, and I just felt it was my time to go. There was no reason to be sad or bitter."

In addition to her appearances on RuPaul's Drag Race, DeVayne had a small part on season 1 of the Apple TV+ anthology dramedy Little America, appeared on fellow Drag Race alum Yuhua Hamasaki's Bootleg Opinions YouTube series, and guested on an episode of the popular queer talk show Hey Qween in addition to her various performing gigs and tours as a drag artist.

DeVayne is the second contestant from Drag Race to have died since the show's inception, following the death of season 2 contestant Sahara Davenport, who died of heart failure in 2012.