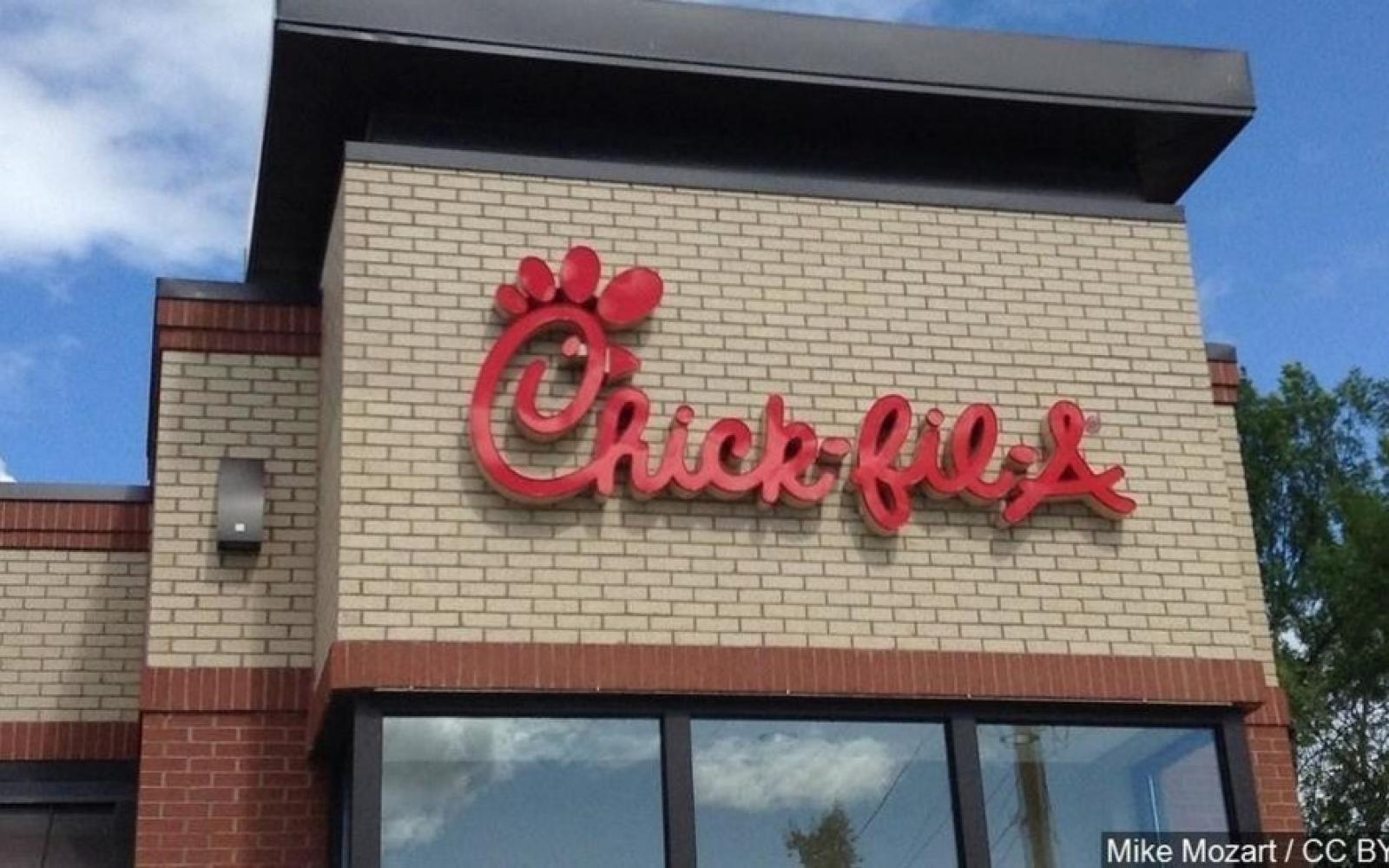 Lusher High School in New Orleans is gaining national attention for its decision to turn down food from Chick-fil-A because of their views on the LGBTQ community, according to a report from FOX 8.

Multiple media outlets report that the free lunch for teachers was part of an event sponsored by the College Football Playoff Foundation.

FOX 8 reported that while Principal Dr. Steven Corbett appreciated the offer, he ultimately said they’d have to decline.

“Out of respect to our LGBTQ staff, we have chosen to not serve Chick-Fil-A at an employee lunch. The #1 rule at Lusher is to ‘Be Kind’ and we live this motto every day,” Corbett said in a statement. “Chick-Fil-A has been politically outspoken about its views, and we feel it is not part of Lusher’s culture of kindness and community.”

Chick-fil-A has reportedly donated millions of dollars to groups who oppose same-sex marriage.

The school has said they plan to get food from another restaurant.