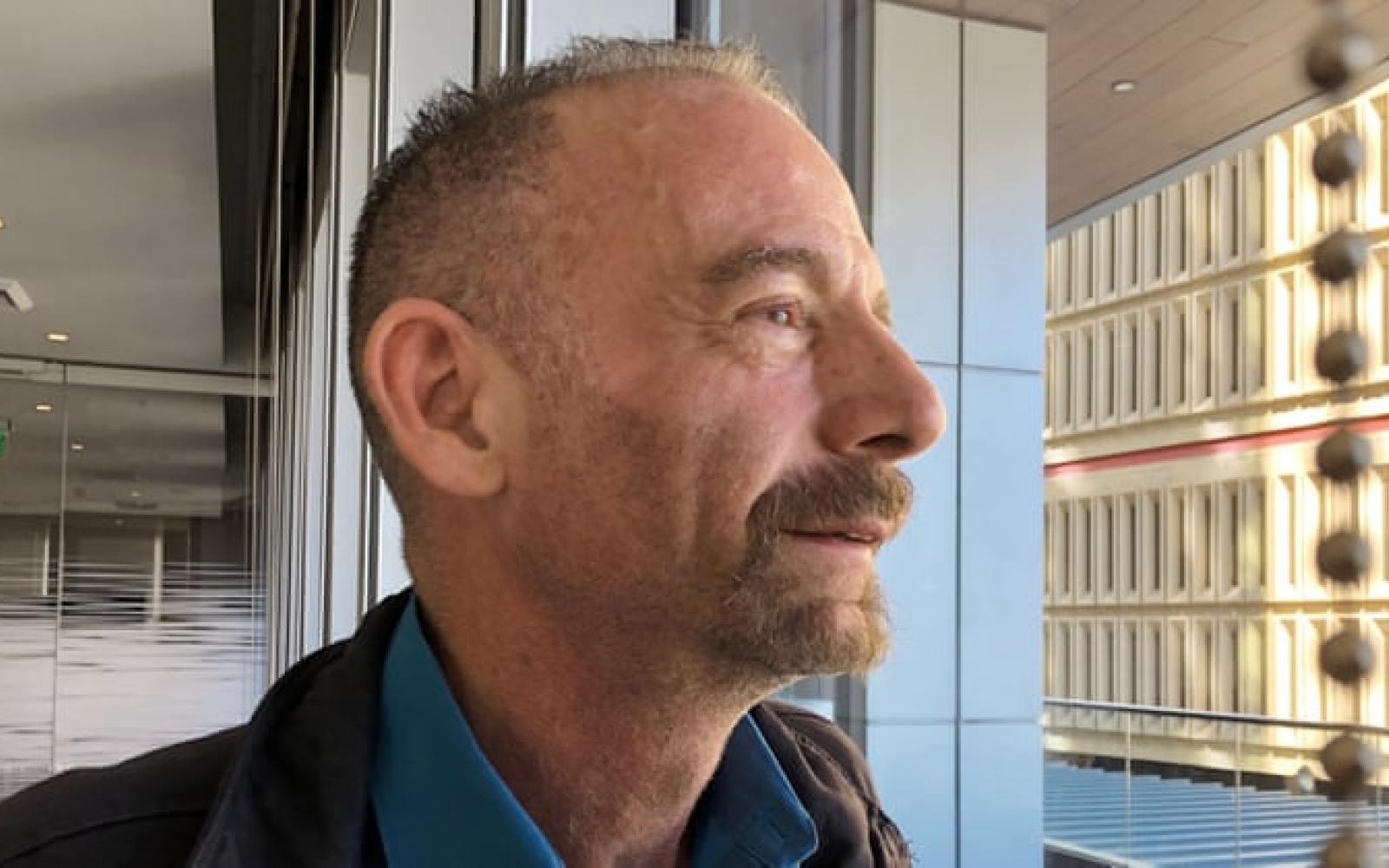 An HIV positive man in London has become the second person ever to be declared in remission from the virus.

The case is a proof of the concept that scientists will one day be able to end AIDS, his doctors said, but does not mean a cure for HIV has been found.

The patient has been free of HIV for 18 months without taking drugs used to prevent the growth of the virus.

His doctors said highly sensitive tests showed no trace of the infection almost three years after a stem cell transplant.

"There is no virus there that we can measure. We can't detect anything," said Ravindra Gupta, a HIV biologist who co-led a team of doctors treating the man.

Professor Gupta described his patient as "functionally cured" and "in remission", but cautioned: "It's too early to say he's cured."

The man is being called "the London patient", in part because his case is similar to the first known case of a functional cure of HIV.

An American man, Timothy Brown, who became known as the Berlin patient when he underwent similar treatment in Germany in 2007 which also cleared his HIV.

Brown, who had been living in Berlin, has since moved to the United States and, according to HIV experts, is still HIV-free.

Scientific research into the complex virus has in recent years led to the development of drug combinations that can keep it at bay in most patients.

Professor Gupta, now at Cambridge University, treated the patient in the UK capital when he was working at University College London.

The man had contracted HIV in 2003, Gupta said, and in 2012 was also diagnosed with a type of blood cancer called Hodgkin's Lymphoma.

In 2016, when he was very sick with cancer, doctors decided to seek a transplant match for him.

"This was really his last chance of survival," Professor Gupta said.

The donor - who was unrelated - had a genetic mutation known as CCR5 delta 32, which confers resistance to HIV.

The London patient asked his medical team not to reveal his name, age, nationality or other details.