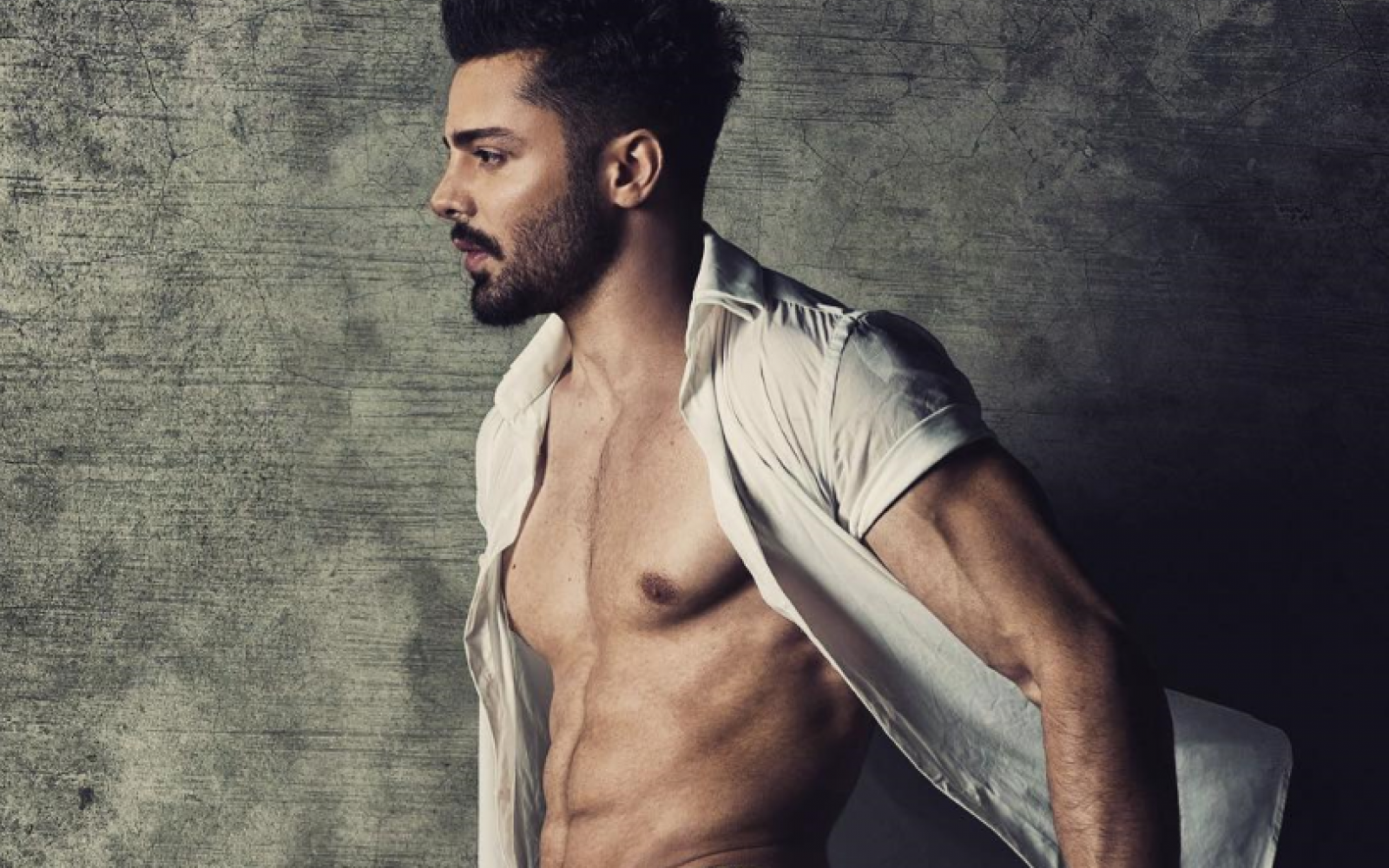 A German-born Turkish pop singer has been accused by dozens of complainants in Turkey of blackmailing them with their secret gay love affairs.

According to court documents seen by daily Hürriyet, more than 50 people in the provinces of Istanbul, Bursa and Giresun have recently filed criminal complaints against pop singer Bulut Duman, 28, over similar charges.

The complainants, including public servants, engineers, doctors and the nephew of a former Turkish minister, said they had met Duman on gay dating websites.

After they engaged in a relationship with the singer, they said Duman swindled their money through fraud or blackmail by using footage of their sexual encounters.

A policeman from Istanbul who filed a criminal complaint alleged that Duman had taken 80,000 Turkish Liras from him.

A businessman said after he refused his blackmail attempts, Duman had created a fake Facebook account and shared their photos with his colleagues, leading him to resign from his company.

Another complainant, who was unidentified, attempted to commit suicide by jumping into the sea in Istanbul but was saved by fishermen.

Duman was convicted for fraud and sentenced to jail in one case and was acquitted in another. Several legal cases still proceed.

Speaking to Hürriyet, Duman rejected the claims, stressing that he appealed after the case in which he was convicted.

“Most of the complainants know each other. They are the ones who blackmailed me. I am not a member of any gay dating websites. The allegations against me are ugly. I am a pedagogical expert and I have filed countersuits,” he said. 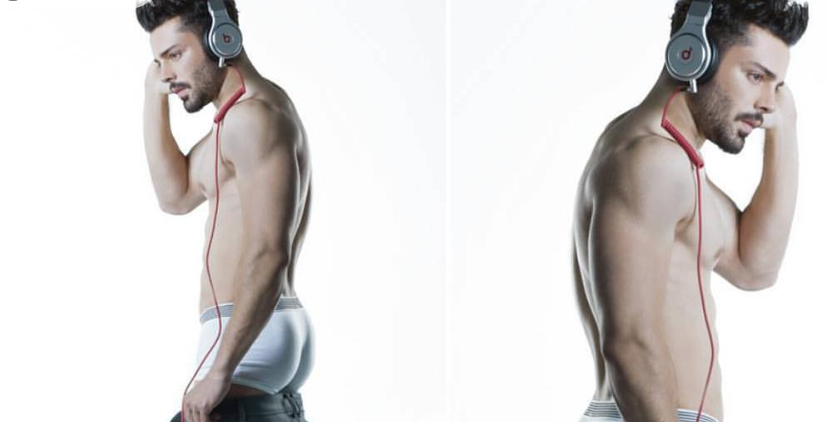