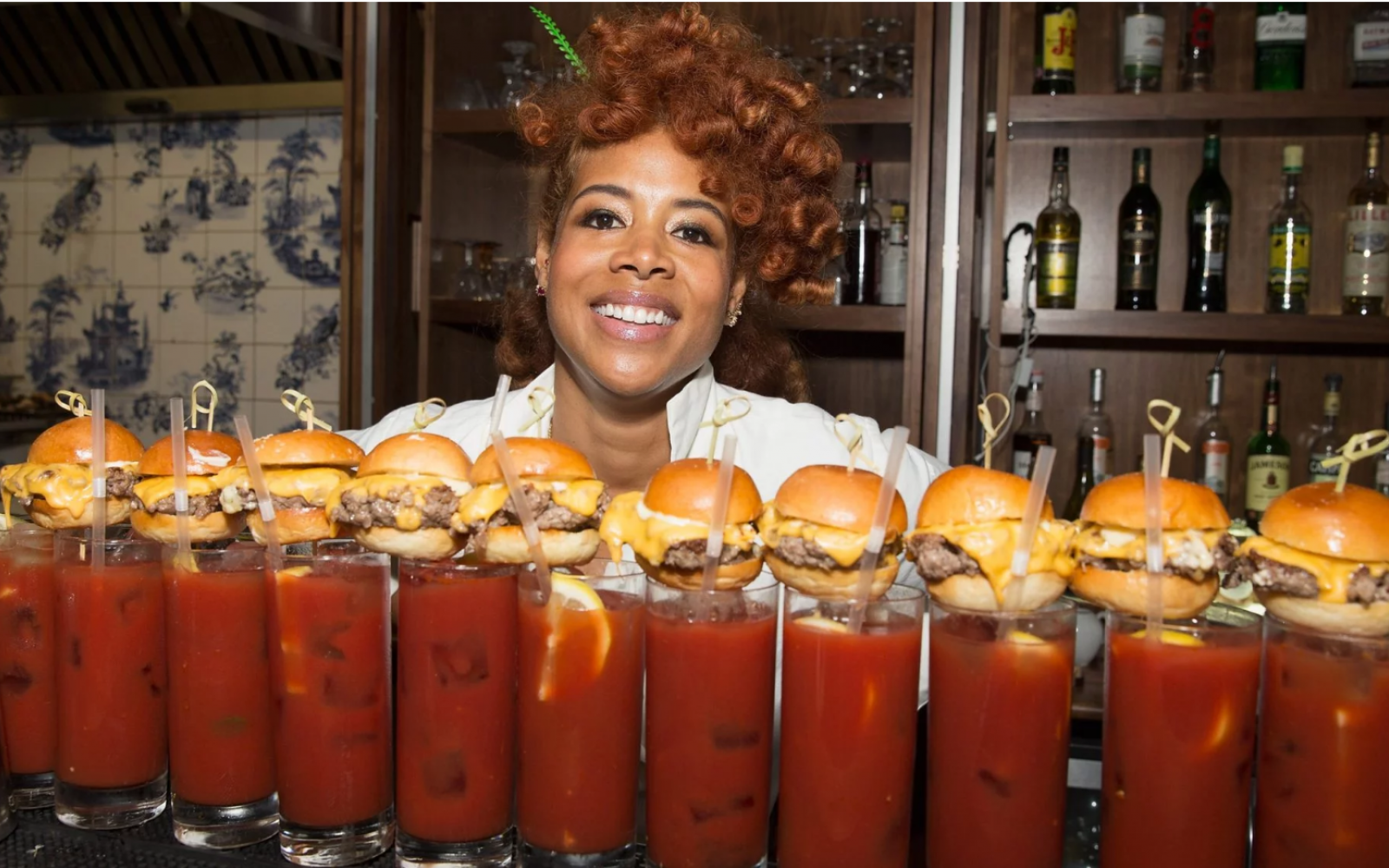 Now put that in your pipe and smoke it. There’s a new cooking competition coming to the streaming service, and it’s all about cannabis.

According to Metro UK, the new show, Cooked with Cannabis, will feature pop star Kelis — of “Milkshake” fame — as host, while professional chefs battle it out creating THC, CBD, and terpene-infused dishes for the chance at a grand prize of $10,000.

After her time as a Billboard-topping musician, Kelis moved on to a career in the culinary arts, where she eventually trained as a saucier at Le Cordon Bleu school in Paris. Now, after a recent appearance on a reality singing show, Kelis is ready to take center stage and bring cannabis-infused cooking to a broad audience.

“Anyone that knows me, knows how much I love my Netflix, so this is a dream come true. Interestingly, this was one of those things that I didn’t go looking for, it kind of came to me,” Kelis wrote in an Instagram post announcing the show. “As a chef, I was intrigued by the food and as an everyday person, I was interested in how powerful this topic is in today’s society. In this country, many things have been used systematically to oppress groups of people, but this is so culturally important for us to learn and grow together.”

As more and more people across the globe continue to quarantine themselves to protect communities from the spread of the coronavirus, “Netflix and chill” has taken on new meaning in a lot of lives. As such, we’ll be waiting on the edge of our seat, milkshakes in hand, for the latest bit of weedy entertainment.

In true stoner fashion, Cooked with Cannabis will debut on Netflix on 4/20.