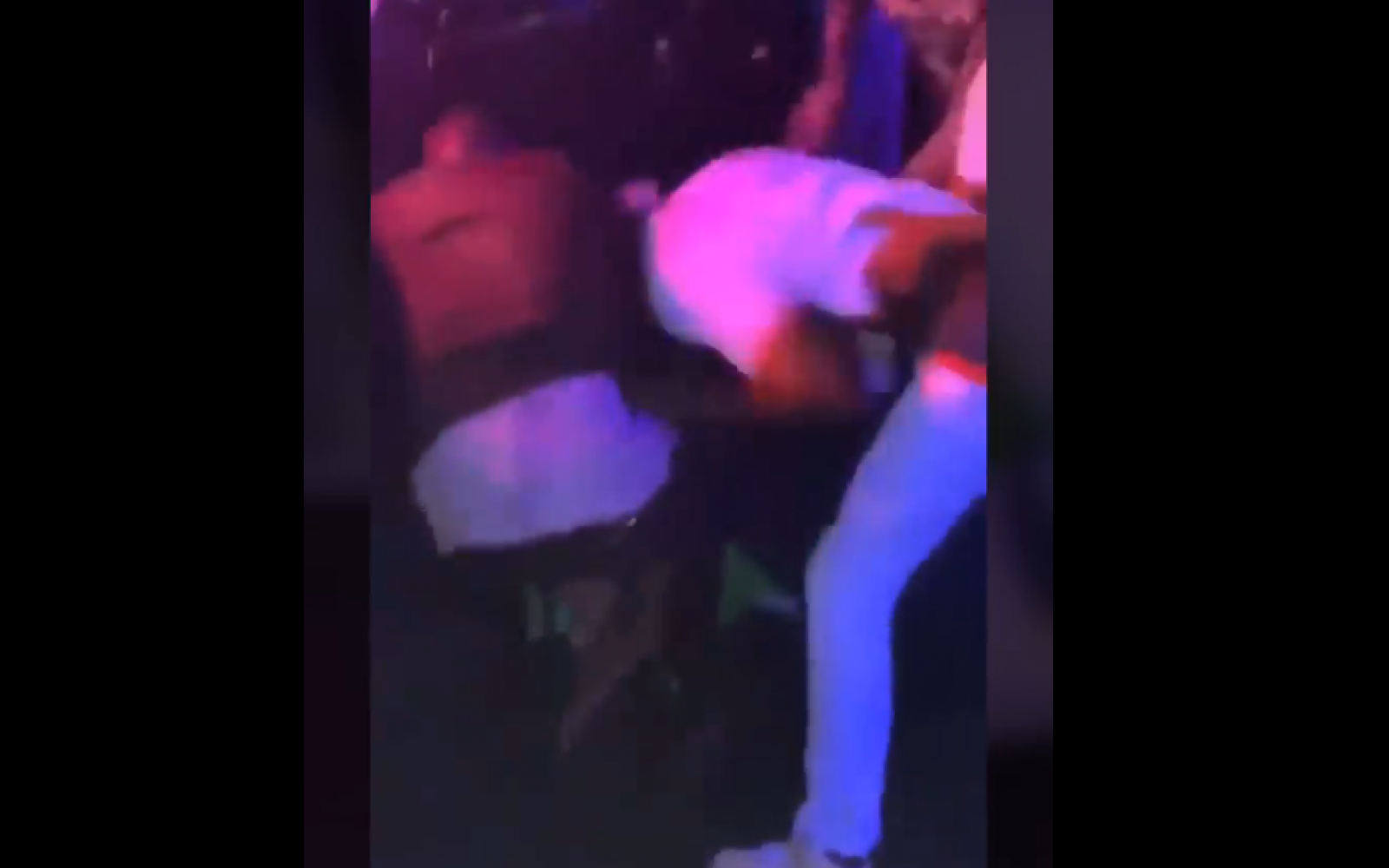 As a video began circulating early Monday moring a common sentiment was shared among all those who viewed it.  "Somebody Gonna Get Killed".  With the recent spotlight on anti gay attacks coming from outside the community, we also have to address violence thats coming from within the community.  When we first saw the video we asked around for some context one person told us:

This is the gay club in ATL  club Marquette , ATL is known for "jumping" and fights.  They have and are  becoming more violent over over the last 5 years, idk who it was in the video but this is great example of what the ATL club scene has become and one day someone will die real talk.

This person wasn't the only one who shared this view:

This is the number one reason why the lgbtq communities has been labeled. We say black lives matter, but how when we as a group encourage one another to promote violence. Adults fight all the time , but in courtrooms and state legislative offices. Come on people we have to stop the madness. This is why we continually are being treated unfairly because we do it to our own community. #Icannot

Others reflected that the club scene hadn't always been this way:

shiddddd I remember when it wasn’t like this and we would party to 6am . Never had to “look over your shoulder” that’s only cause people know you can’t put your hands on certain people. This is not called for like I get it fights happen but they could have killed him. Anybody can be touched now a days . Hell that shit don’t fly . And yep . Nobody gonna do nothing about it tho.

People killing now a days. That boy a be a fool not to lock they ass up after this.

We DO have to do better.  We have to start finding better ways to resolve conflicts without resorting to violence.  We already run the risk of being bashed just for being who we are, we should be fighting that, and not each other.