Stan Lee On Why He Never Created An LGBTQ Character 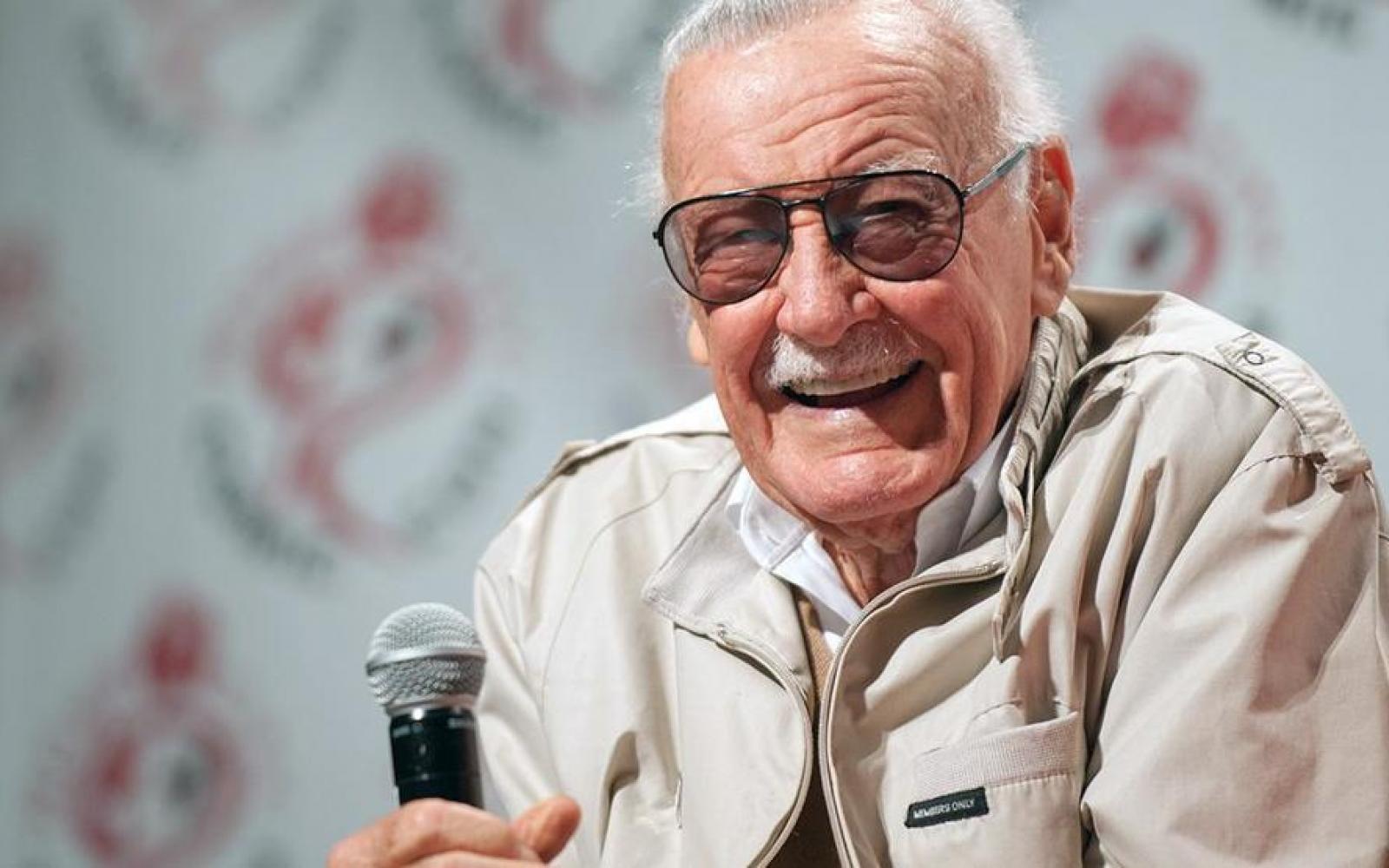 Because he didn't want to! As a black gay fan of Marvel I never felt like it was totally needed.  Why?  The Mutant story line so closely paralled the Civil Rights/LGBTQ movement without saying "this is a parallel"  But in his own words Stan said:

Back in 2015 the Marvel creator sat down with SheKnows and explained it never ‘occurred’ to him to make one of them gay.

‘No, I really have not,’ the 92-year-old said. ‘I don’t think it’s necessary to have every type of person in the world in the stories.’

Lee said writing about gay characters is something he can’t write about because he doesn’t know much about it.

‘You know what I mean?’ he told SheKnows. ‘I can write about things I know about.’

But that doesn’t mean that writing a LGBTI character is out of the question.

‘If there’s suddenly an overwhelming desire on the part of public to have a gay hero, then I would probably try to write one,’ he said. ‘But, until you mentioned it now, it never occurred to me.’

Critics have suggested in the past that the X-Men, which was created by Lee in 1963, is a parable of the gay rights movement. This was further hinted at in the Bryan Singer films, with such lines as ‘Have you tried…not being a mutant?’