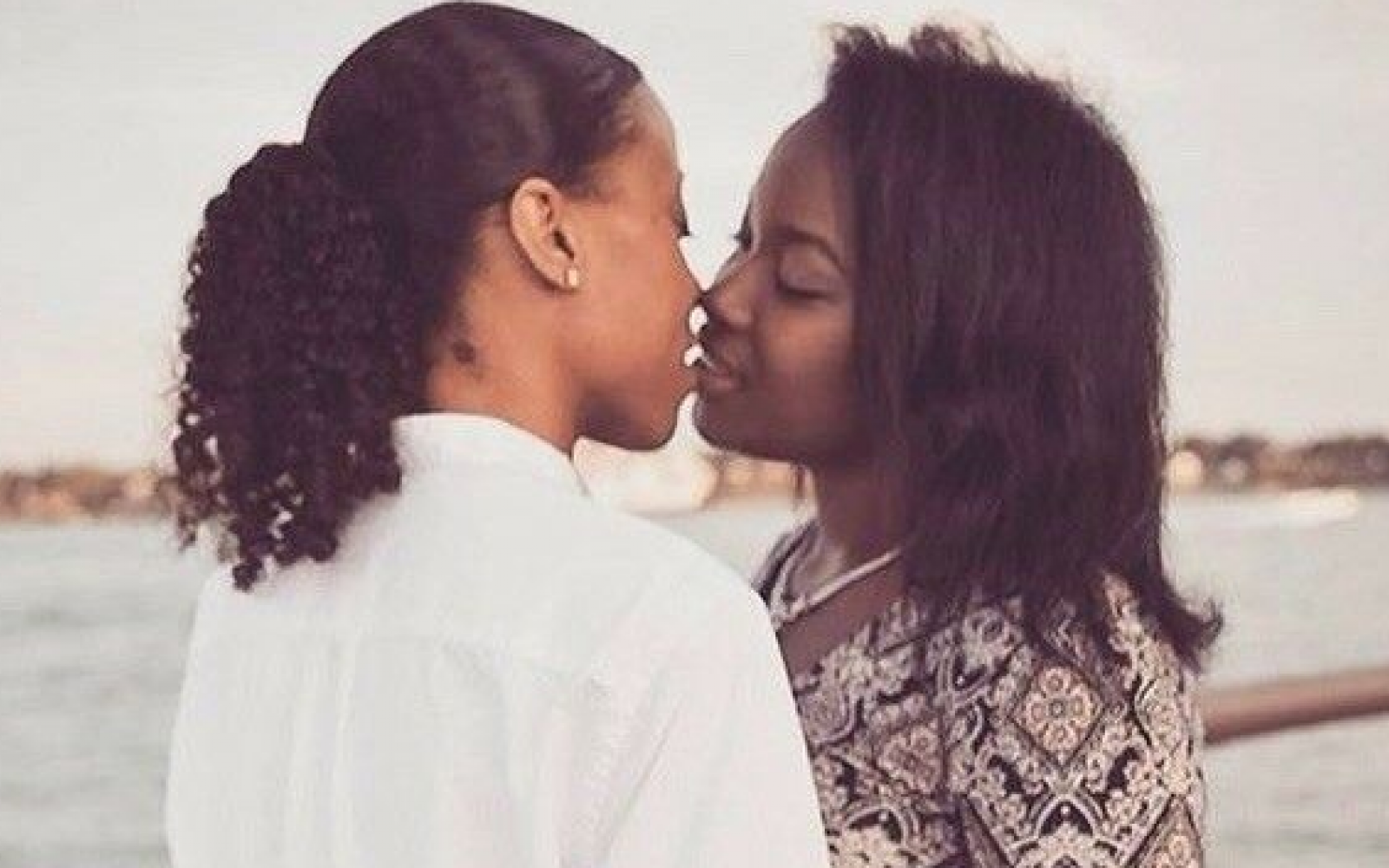 A new study exploring the attitudes toward nonheterosexual men and women in 23 Western and non-Western countries found lesbians are more accepted than gay men around the world.

“We found that gay men are disliked more than lesbian women in every country we tested,” according to the study, which was conducted by three New York University psychologists and published in the December issue of the journal Social Psychology and Personality Science.

Broadly, the study found that “attitudes toward sexual minorities are robustly related to beliefs about the gender system, more broadly.”

The study defines “gender norms” as “widely shared societal and cultural beliefs distinguishing personality traits, behaviors, and interests as appropriate and desirable for either men or women but not both.” It says that gender norms “prescribe behaviors that fuel a heteronormative system — that is, men and women conforming to norms are seen as ‘complements’ to one another, and this makes heterosexual coupling seem necessary and normal.”

In places like the Netherlands where people are more accepting of gender norm violations, better known as gender nonconformity, there is an association with “positive attitudes toward sexual minorities.” The converse is also largely true: For instance in America, college students who endorsed “traditional gender arrangements” were more likely to report negative attitudes toward gays, lesbians and bisexuals.

The study’s findings also suggest that “men are more likely to be both the targets and perpetrators of sexual prejudice.”

In all 23 countries studied, the report found "gay men are rated more negatively than lesbian women,” and that trend was almost entirely driven by the views of men, except in Poland, Hungary and Russia, where women also assigned gay men high negative ratings. In the United States, men who are anti-gays largely direct their prejudice toward gay men, while women who are anti-gays direct their prejudice more equally toward gay men and gay women, the study found.

“In other words, harboring prejudicial attitudes toward sexual minorities is part of the social construction of what it means to ‘be a man’” in many Western countries, according to the report.

In January 2019, the American Psychological Association’s first guide to issues specific to men and boys warned that “traditional masculinity ideology” — what some characterized as “toxic masculinity” — “has been shown to limit males’ psychological development, constrain their behavior, result in gender role strain and gender role conflict and negatively influence mental health and physical health” and linked it to both homophobia and misogyny.

The study also shed light on some contours of global homophobia. In Russia, perhaps unsurprisingly due to its 2013 gay propaganda law, “positive attitudes toward sexual minorities” are the lowest of the 23 countries surveyed. A 2018 survey conducted in Russia found that nearly two thirds of people there believe that LGBTQ people are seeking “to destroy the spiritual values generated by Russians, through the propaganda of nontraditional sexual relations.”

It also placed American attitudes toward lesbian, gay and bisexual people in the context of other countries around the world: Argentina, Australia, Belgium, Canada, Great Britain, Spain and Sweden all have more positive attitudes toward sexual minorities than do Americans.

In conclusion, the study's authors underscored the "important phenomenon" uncovered in their report regarding the differing views of gender norms in the East and the West and how they relate to views on sexuality.

"This work should be a springboard for more focused inquiries into conceptualization of gender and sexuality in understudied populations and to rethink how these things are conceptualized in the Western world," the study stated.