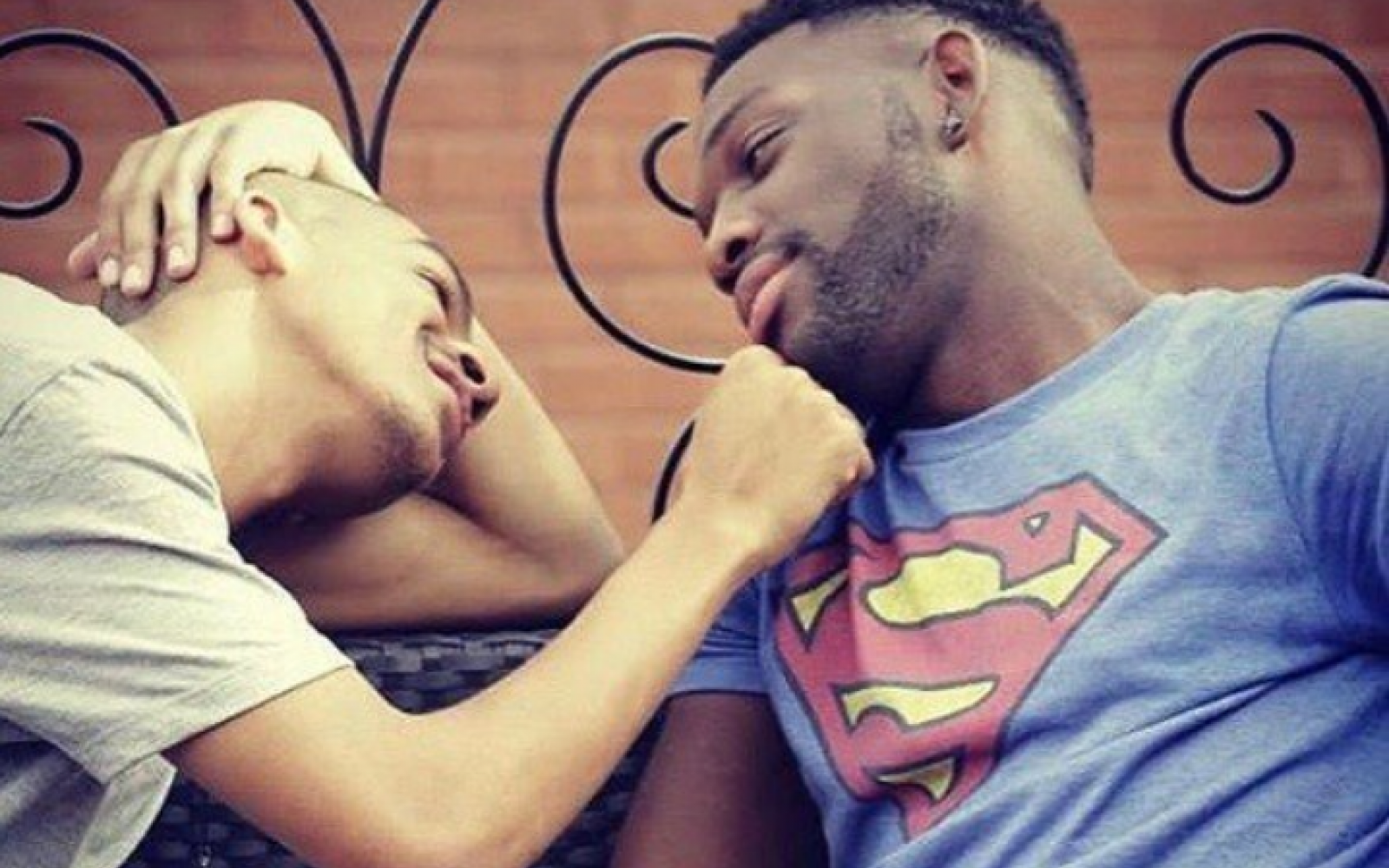 Beginning a new relationship is always an exciting time. During the “honeymoon” phase of a new romance there is always a sense of hope and anticipation for the future. Similarly, many people tell themselves their new romance won’t end up like older ones that may not have ended so well. Interestingly, a new study conducted at the University of Alberta finds that simply changing partners isn’t going to change a person’s relationship dynamics. Eventually, new relationships will begin to resemble, and follow patterns similar to, older romances.

Researchers studied 554 people living in Germany over eight years. Over time, participants developed the same relationship dynamics with new partners as in past unsuccessful relationships.

“Although some relationship dynamics may change, you are still the same person, so you likely recreate many of the same patterns with the next partner,” says lead author Matthew Johnson, a University of Alberta relationship researcher, in a release. “New love is great, but relationships continue past that point.”

Participants were surveyed at four separate times over the eight-year period: during and after a romance that ultimately ended, and twice over the course of a newer, current relationship.

The research team assessed relationship dynamics across seven separate factors, including: satisfaction, frequency of sex / sexual satisfaction, how often partners expressed appreciation for each other, the ability to openly express feelings among partners, and overall confidence in whether the romance would last.

All but two of the dynamics remained the same across past and present relationships. The two that changed were frequency of sex and expressing admiration for one’s partner, with both increasing in the second relationship. Johnson and his team say they expected these two factors to increase.

“These aspects are directly dependent on a partner’s behavior, so we are more likely to see changes in these areas,” Johnson says.

It was also noted that despite frequency of sex increasing in new relationships, participants generally reported the same level of sexual satisfaction.

As far as explaining their findings, the study’s authors say that many people may be tricked into feeling like the future with a new partner will be “different” due to their last relationship ending so poorly.

“Things get worse as a relationship ends, and when we start a new one, everything is wonderful at first, because we’re not involving our partner in everyday life like housework and child care. The relationship exists outside of those things,” Johnson explains.

“Just starting a new partnership doesn’t mean things are going to be different. This research shows that chances are, you are going to fall into the same patterns in many aspects of the relationship. Even if things are different, they’re not guaranteed to be better,” Johnson concludes. “Who you are matters, and addressing personal issues is going to be very impactful on whether you’ll be successful in your relationship or not.”