Study Says Costs Keeps Many From Taking Their HIV Medication 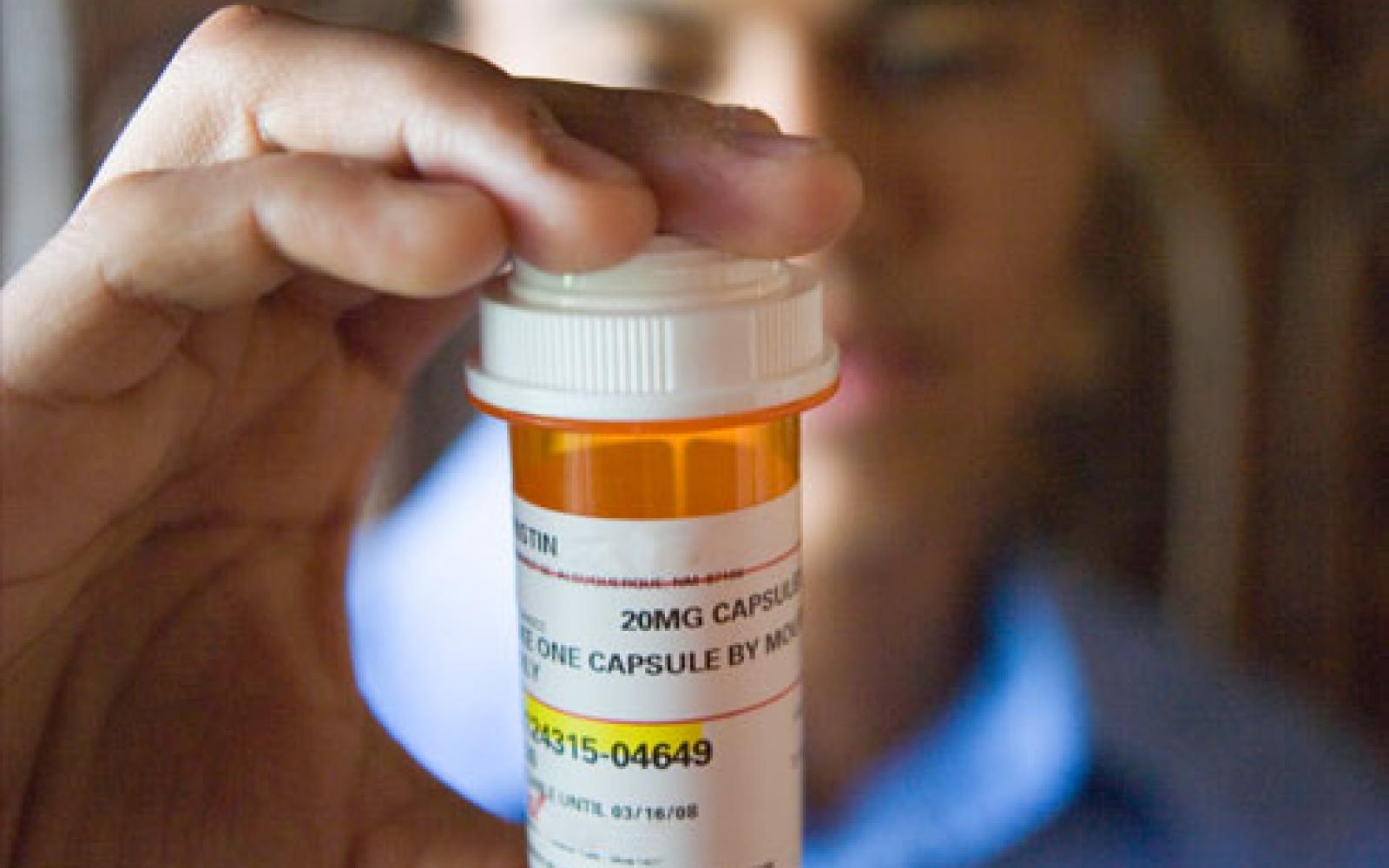 According to the authors of the report, compared with other high-income countries, the United States spends more per capita on prescription drugs, with patients paying 14% of the overall drug expenses in 2017. It is less clear how the cost of drugs impacts adherence among people with HIV, they said.

The Medical Monitoring Project (MMP) is a cross-sectional, nationally representative surveillance program developed by the CDC. In 2015, the agency expanded the MMP sampling method to include all persons diagnosed with HIV in the U.S., instead of only patients at who are receiving care.

Through MMP, the researchers analyzed data on behaviors, medical care and clinical outcomes of adults with HIV collected in face-to-face or telephone interviews and medical records between June 2016 and May 2017.

-asking a doctor for a less expensive medication;
-buying prescription drugs from another country;
-using alternative therapies;
-skipping doses;
-taking less medicine; and
-delaying filling a prescription because of cost.

Factors associated with cost saving-related nonadherence included having private insurance, not being covered by Medicaid and having an unmet need for medication from the Ryan White AIDS Drug Assistance Program (ADAP), the researchers reported. According to the report, individuals who were nonadherent because of cost were more likely to have gone to the ED, been hospitalized and not be virally suppressed.

The researchers noted that people who were nonadherent because of cost concerns were less likely to be virally suppressed at their last viral load test and at all tests during the past year compared with those without cost saving-related nonadherence.

“The prevalence of nonadherence due to prescription drug costs among persons with HIV infection was similar to that among the overall U.S. population and was associated with poorer clinical outcomes, including reduced viral suppression rates and suboptimal medical care utilization,” the researchers wrote. “Removing barriers to ADAP and Medicaid coverage, in addition to reducing medication costs for persons with private insurance, could help to decrease nonadherence related to cost concerns, which will contribute to improved health outcomes among persons with HIV infection and decrease HIV transmission.”