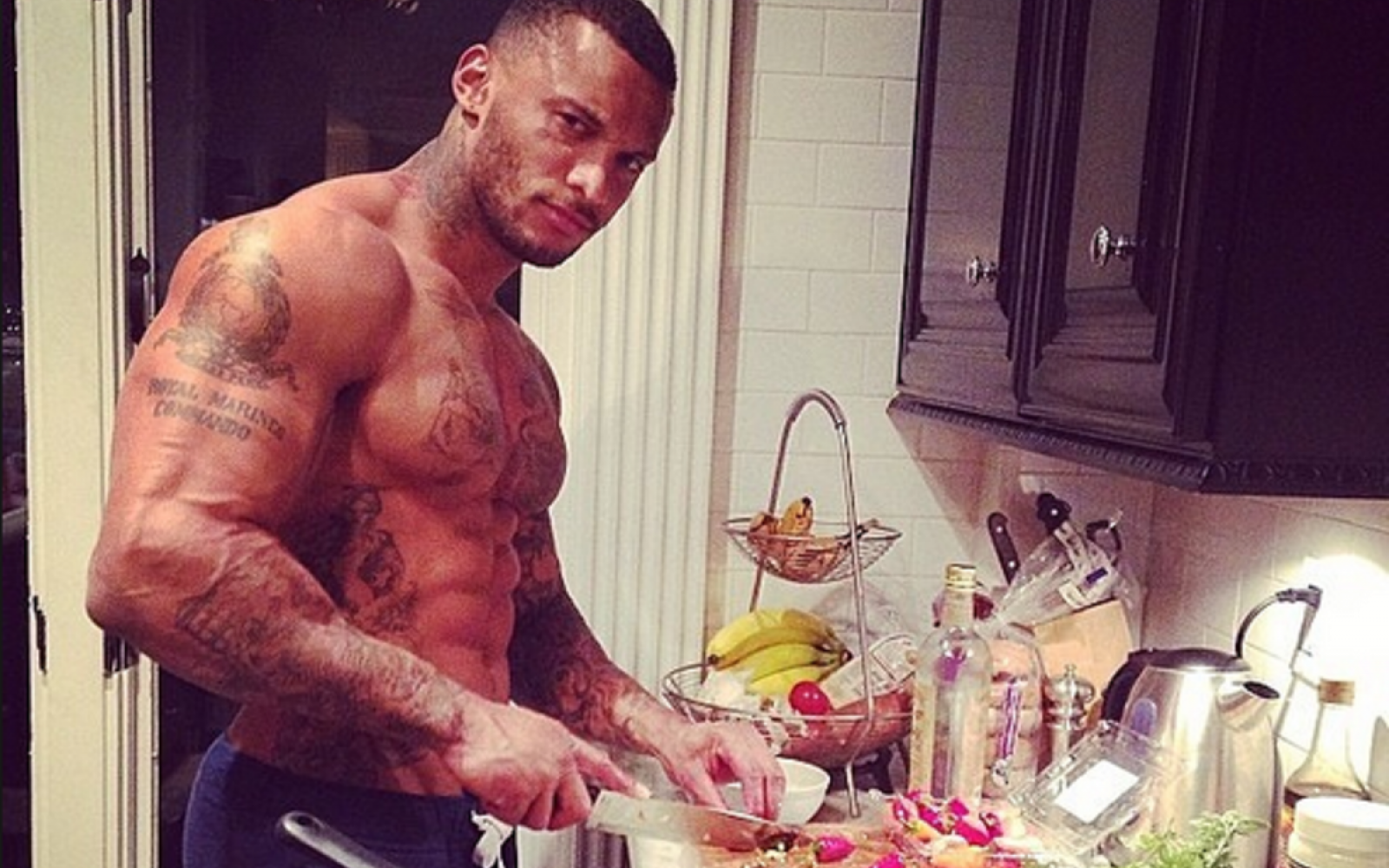 This sounds about right because as much as I love sex there's nothing like getting in a good nap after eating some good food, and if I can bust a nutt somewhere in there, fantastic. Men do think about sex more often, but not all the time a new study finds.

"The absolute number of sexual thoughts is dramatically less than the urban legend that men think about sex every seven seconds," says study researcher Terri Fisher, PhD, professor of psychology at The Ohio State University at Mansfield.

She isn't sure where that seven-second figure originated. However, it has persisted. So she decided to investigate by asking college students to track their thoughts of sex.

Men had as many as 388 sexual thoughts per day, although the typical man had 19 a day. That's a far cry from the every-seven-second finding, which would translate to more than 8,000 times during 16 waking hours.

In Fisher's study, the men also had more frequent thoughts about two other biological needs, food and sleep.

Fisher asked the men to answer questions about eating, sleeping, and sexual behaviors. The eating and sleeping questions were meant to mask the focus on sexuality.

She assigned the men to one of three groups. One group kept track of thoughts of food; another, thoughts of sleep. The largest group, 163 people, tracked their thoughts about sex.

They clicked a golf tally counter when a thought occurred. At the end of the day, they wrote down the total. They kept track for a week.

''The more comfortable they were with their sexuality, the more likely they were to have sexual thoughts and record them," Fisher told WebMD.

Typically, men thought about food nearly 18 times a day, and about sleep nearly 11.

When it came to thinking about sex, ''the men were hugely different from one another," Fisher says. "The variation was quite large."