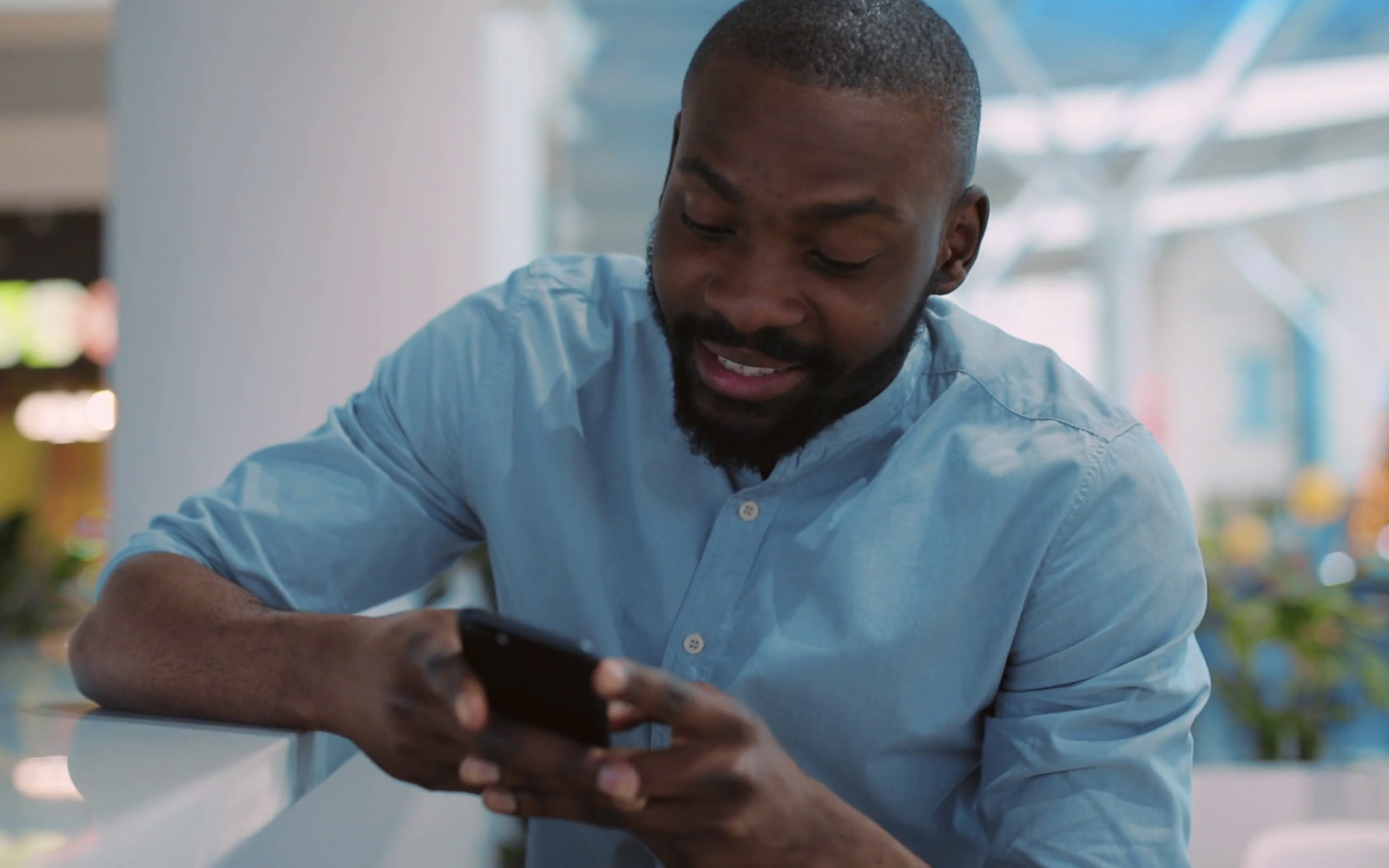 You may need to swipe left on dating apps, especially if you find them getting in the way of your life, a new study conducted at the Ohio State University has concluded.

The study, which was published on July 3 in the Journal of Social and Personal Relationships, found that lonely and socially anxious people who use dating apps are more likely to use the apps compulsively and experience negative outcomes as a result.

“It’s not just that they’re using their phone a lot,” Kathryn Coduto, lead author of the study and doctoral student in communication at Ohio State, wrote in a university press release published Wednesday.

“We had participants who said they were missing school or work, or getting in trouble in classes or at work because they kept checking the dating apps on their phones,” she added.

In fact, compulsive use of dating apps is not foreign to Coduto.

“I’ve seen people who use dating apps compulsively. They take their phones out when they’re at dinner with friends or when they’re in groups. They really can’t stop swiping,” she said.

In the study, 269 undergraduate students who use dating apps were asked to answer questions designed to gauge loneliness and social anxiety. In addition, they were asked to reveal how much they agreed with statements like “I am unable to reduce the amount of time I spend on dating apps,” in order to determine levels of compulsiveness and addiction. Students also revealed whether or not dating apps interfered in their daily lives by distracting them from class or work, for example.

The results revealed it wasn’t just social anxiety or loneliness that led participants to compulsively use dating apps. Rather, those that reported being socially anxious and lonely compulsively used dating apps, which then led to negative outcomes in their lives.

“That combination led to compulsive use and then negative outcomes,” Coduto explained, also advising users to be aware of how they’re feeling when they’re using dating apps and limit time spent on such apps.