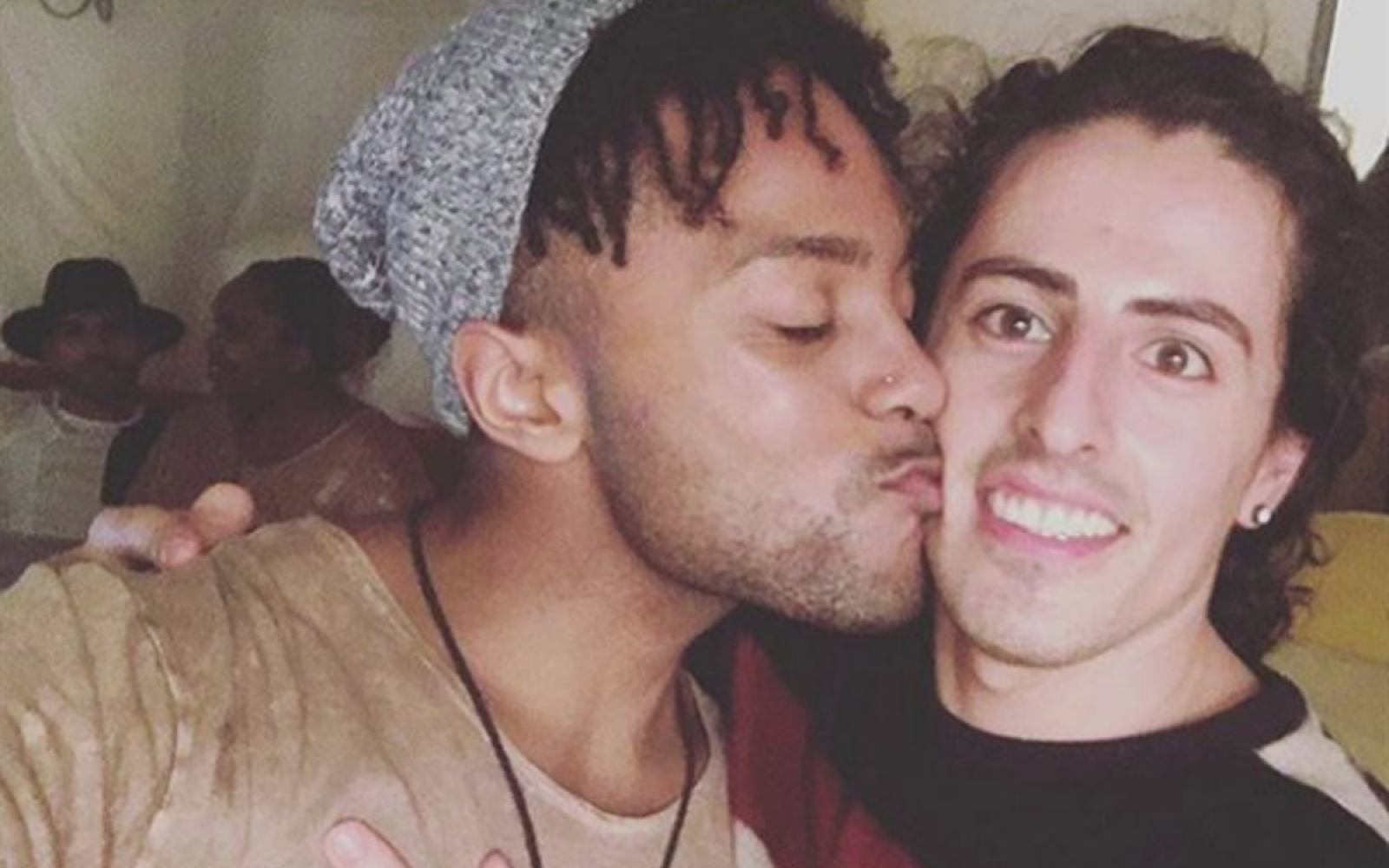 A shocking new survey has shed light on the extent of racism within the gay community, sparking calls from LGBT+ organisations for people to do more to tackle the problem.

The publication also found that 85% of black gay men, 81% of South East and East Asian gay men, 57% of South Asian gay men, 80% of Latin American gay men and 55% of gay men of mixed ethnicity say they feel sexualized or objectified because of their race.

When asked whether racism was a problem in the gay community, an overwhelming majority of gay ethnic minority men agreed, compared to just 49% of white men.

The survey’s findings are revealed in the latest issue of FS magazine, which also hears from ethnic minority gay men about their experiences of racism from other members of the LGBT+ community.

Kane, 47, from Birmingham, told FS: “The mainstream LGBT community spends time telling the world to stop the oppression, homophobia and prejudice, but it neglects the fact that it is prejudiced in treating BAME [black and minority ethnic] LGBT people as second class citizens and often ignoring them.”

Another gay man tells the publication: “The gay community is everything but tolerant. Racism in the gay world is rampant, so using the colours of the rainbow, as a logo, is absolutely hypocritical. I’ve experienced more racism on the gay scene than anywhere else in my entire life.”

Marc Thompson, co-editor of BlackOut UK, says that LGBT+ people of all races must come together to tackle racism from within the community.

“We can call it out. If we are at a bar and we see someone getting hassled, or we see racism online or on apps, then we name it and we call it out,” he says.

He continues: “When a lot of people hear ‘gay’ they think ‘white and gay’. We need to address the rich rainbow of people in there, but white gay men have to understand that their black and Asian BAME brothers and sisters live in a world where race has a huge impact on them – and they have to acknowledge that, be prepared to have difficult conversations, not ignore what we are saying, it’s not part of our imagination. And then we can start moving forward.”

Ian Howley, Chief Executive of GMFA, the gay men’s health charit behind FS magazine, said: “What our new issue of FS shows is that not much has been done to combat the high levels of racism within the gay community.

“Gay men of colour have told us about their experiences of racism on the scene, on apps, by door staff at gay clubs and even by ex-partners. Racism is not acceptable. 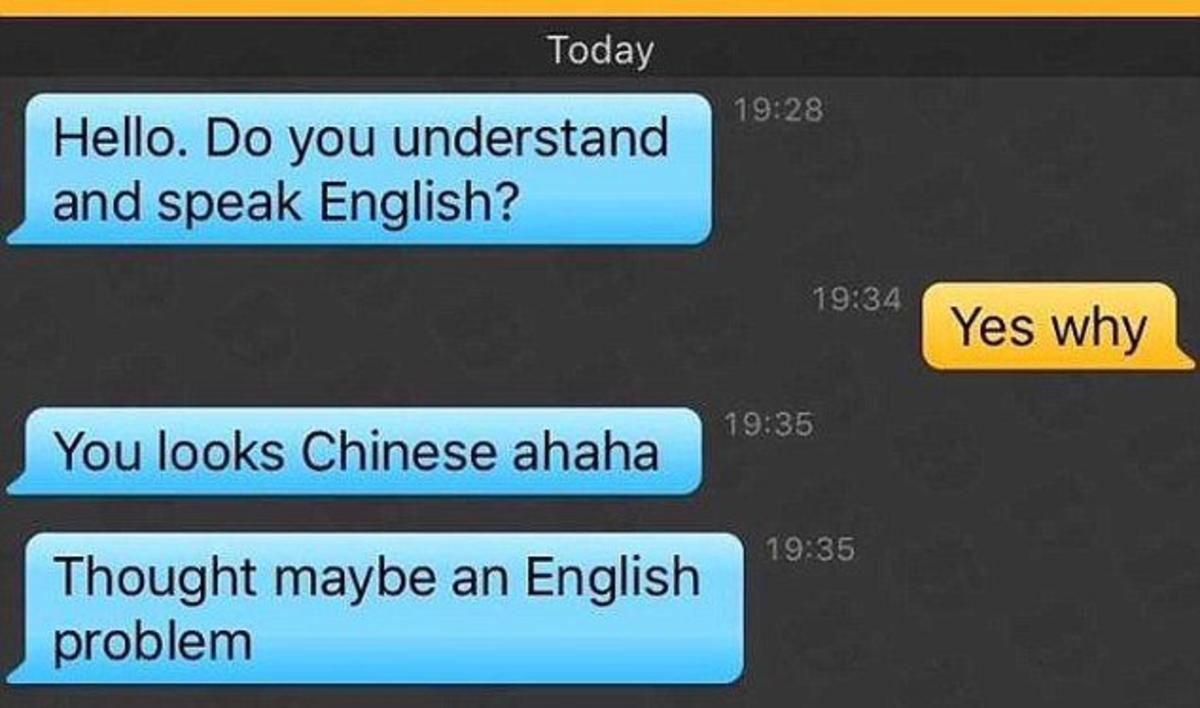