Survey Shows 71% Gay Men ‘Turned Off’ By Signs Of Femininity 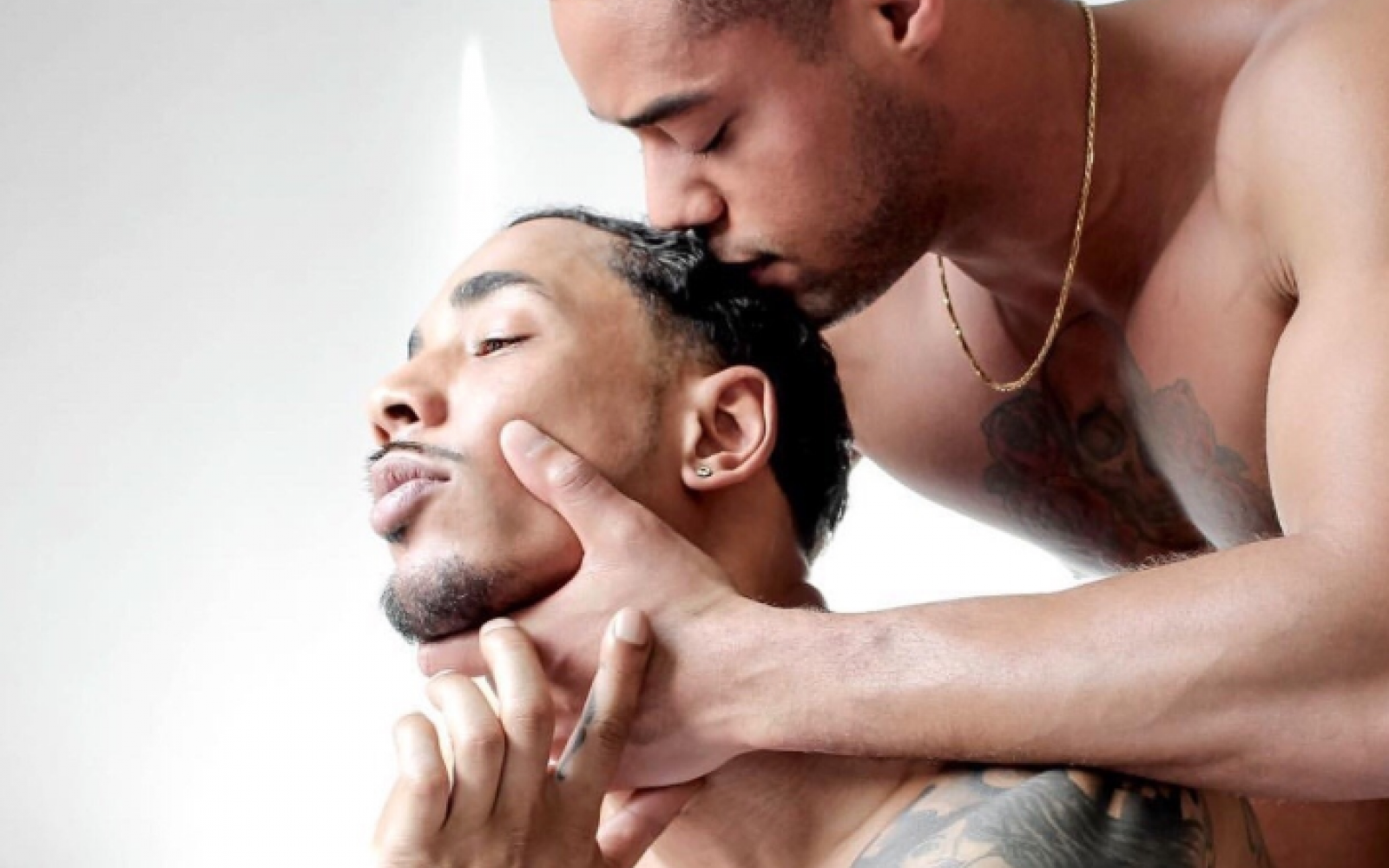 Writing in the The Guardian, Attitude editor Matt Cain said that he commissioned the survey of 5,000 readers after having spent much of his life “being made to feel like I’m less of a man for being gay.”

The survey results reveal a lot about attitudes towards masculinity and its place in the lives of contemporary LGB men.

Among the revelations from Attitude’s survey:

Responding to the question ‘Have you ever thought that effeminate gay men give the gay community a bad image or reputation? 41% responded with “Yes”.

In response to the question ‘Do you think gay men are still made fun of in the mainstream media? Sixty-one percent answered ‘Definitely’, 31% answered ‘slightly’.

In response to ‘Have you ever thought that effeminate men give the gay community a bad image or reputation’, 41% answered ‘Yes’. To the question ‘have you ever been turned off by signs of femininity in a man?’ 71% answered ‘yes’, with 29% saying ‘no’. 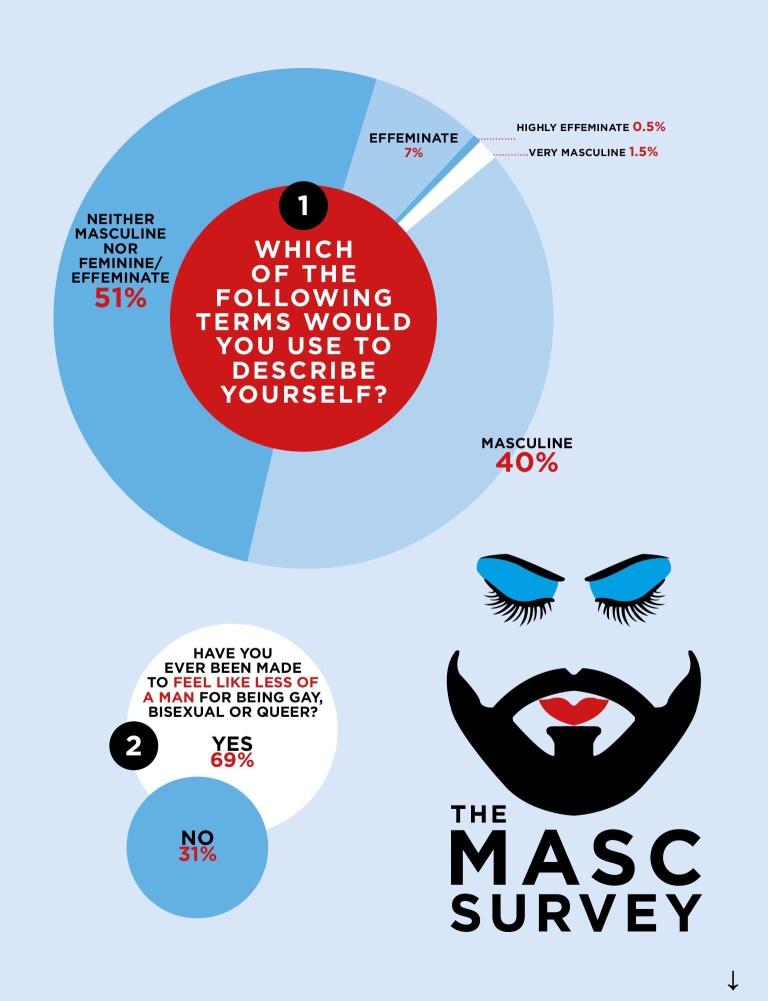 The answers to ‘have you ever been turned on by signs of femininity in a man’, sees the numbers inverted, with 71% answering ‘no, and 29% answering ‘yes’.

In response to ‘Have you ever made assumptions about someone’s preferred sexual roles based on their perceived masculinity or effeminacy?’ A whopping 75% said ‘yes’, and 25% responded no.

Replying to the question ‘When it comes to sexual roles, do you see active gay men (tops) as more masculine that passive gay men (bottoms)?’, 21% answered ‘definitely’, 30% said ‘slightly’, 19% said they had ‘no feelings either way’, 26% said ‘not really’. Thirteen percent said ‘definitely not’.

Attitude points out that 5000 people responded to the survey, sometimes giving more that one answer. 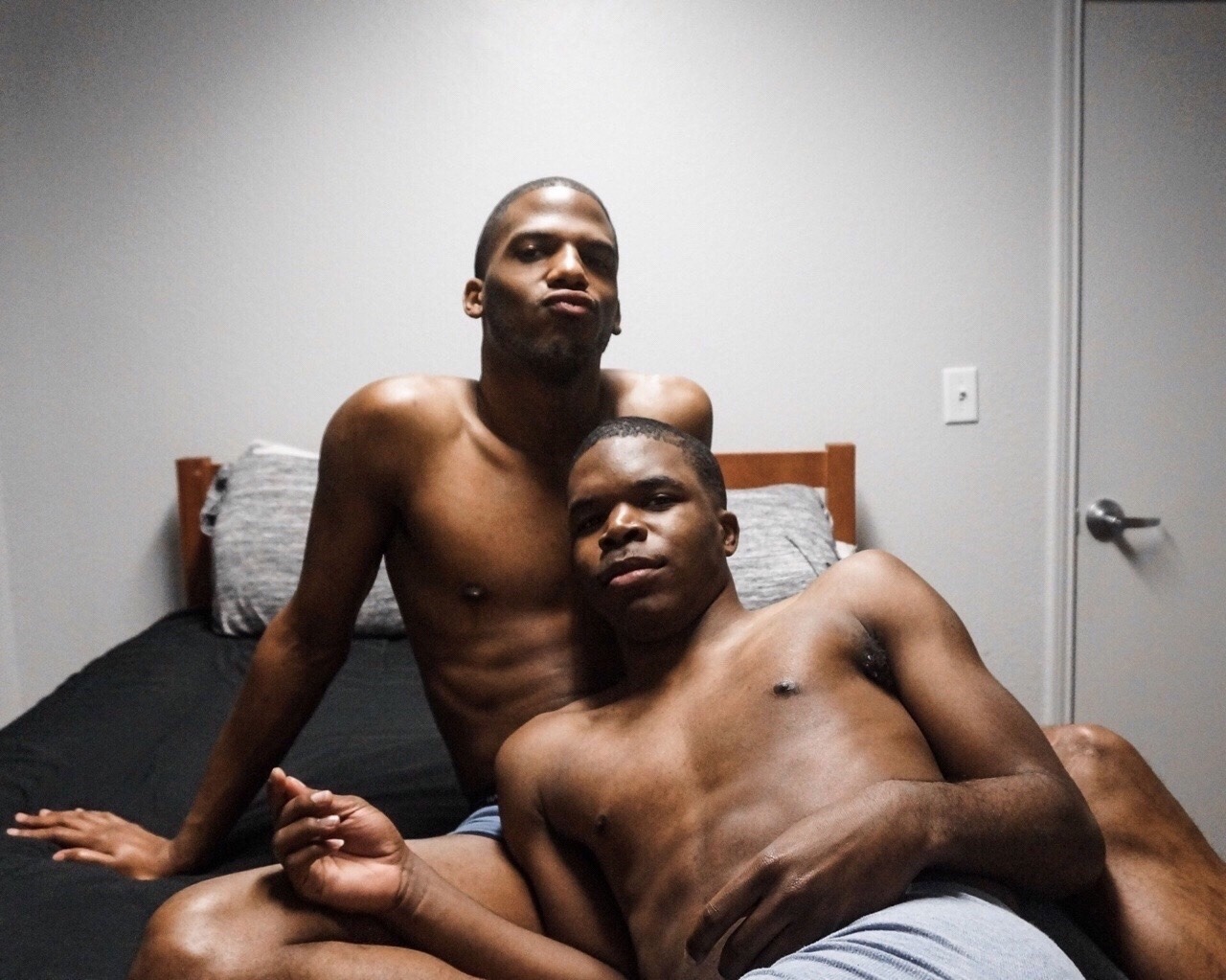