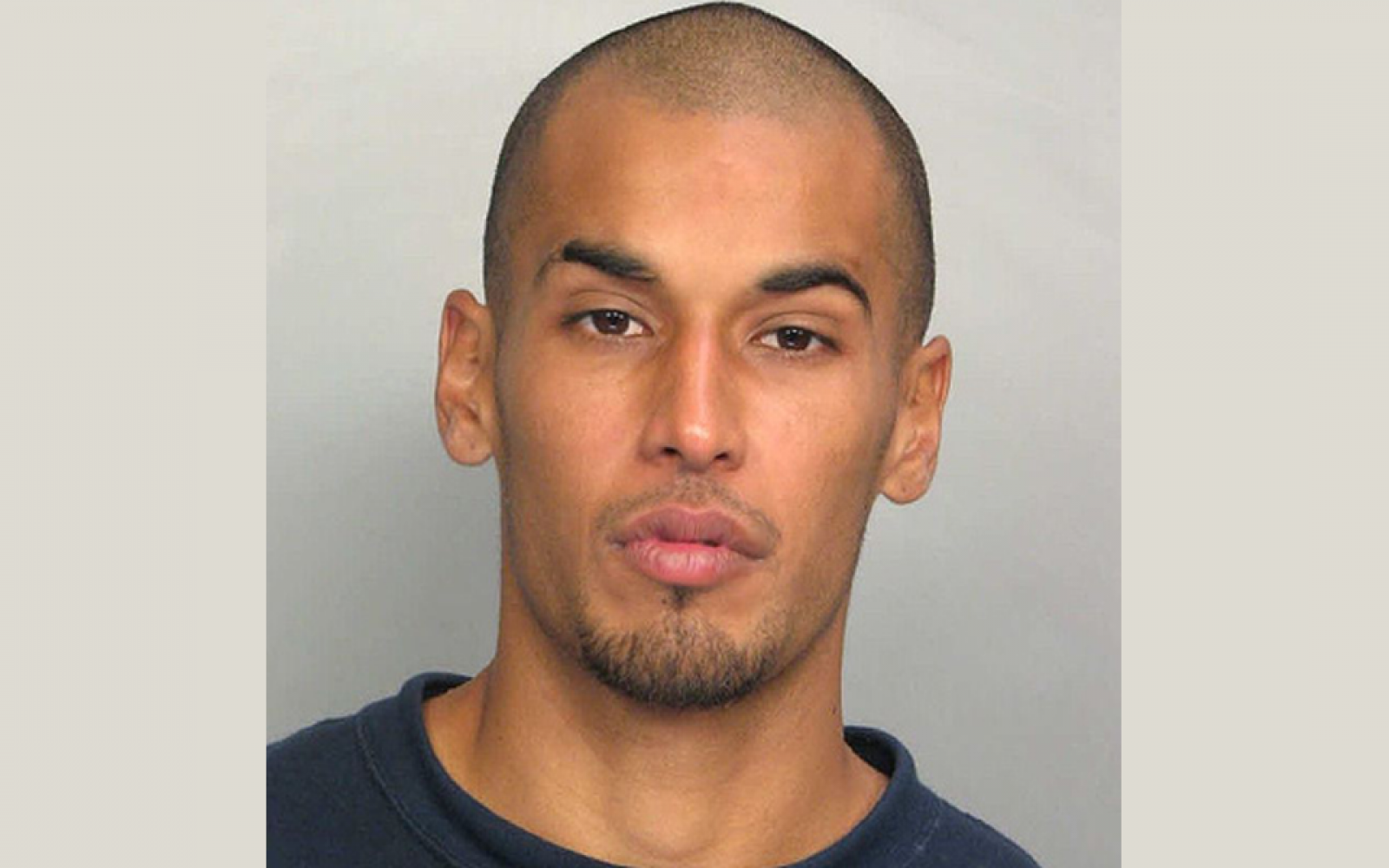 A T-Mobile employee is behind bars after allegedly e-mailing himself a sexually explicit video that he found on the phone of a  customer, cops say.

According to police, the victim brought his phone to a T-Mobile store in Florida so a worker could “reboot and reactivate the service on the phone.” The employee who handled the man’s phone Friday afternoon was Franco Ruiz, investigators report.

The victim subsequently “noticed his email had been accessed and his sexually explicit video with another man was sent to” an e-mail account that cops allege is Ruiz’s.

Seen above, Ruiz was arrested on a felony offenses against users of electronic devices charge. He is being held in lieu of $10,000 on that count. Ruiz, 25, also faces a probation violation charge related to a prior T-Mobile-related felony conviction.

Riuz pleaded guilty last year to a scheme to defraud charge related to attempts to artificially inflate his sales commission figures. Ruiz was sentenced to 18 months probation and ordered to reimburse T-Mobile $200. Ruiz’s rap sheet also includes a 2013 grand theft case that was dismissed after he was placed in a pretrial intervention program for first-time offenders.

It is unknown how the Clearwater resident was employed by T-Mobile after having previously been convicted of a work-related felony.