Teacher Fired After He Taught Class Shirtless And Twerked On Students 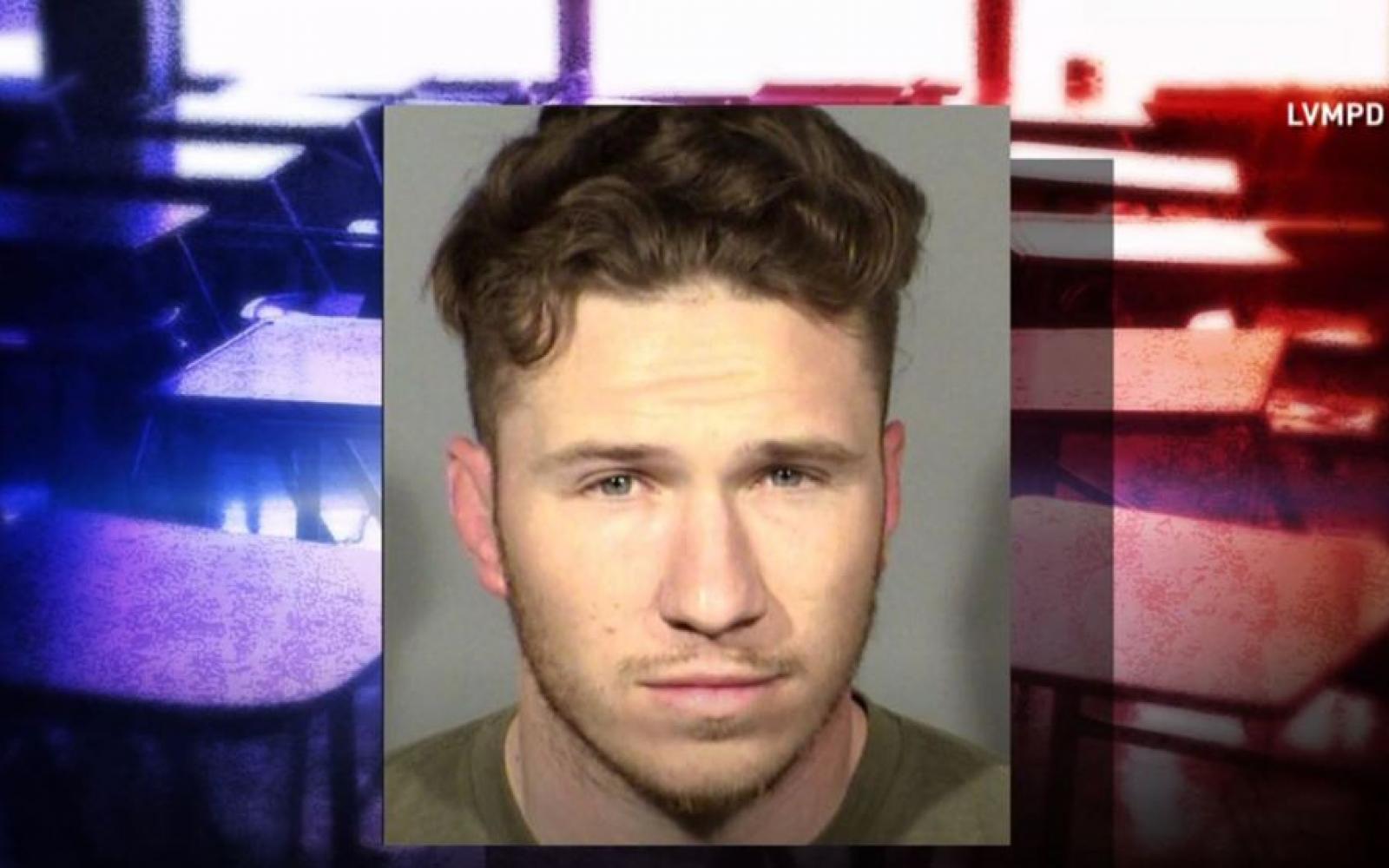 Illicit touching, lewd behavior, vulgar comments, “twerking” on teenagers while also exposing them to naked photos of his “sugar mommas.”

These are some of the allegations against Sierra Vista High School teacher Jonny Cronin, who was arrested last week, according to a copy of his warrant.

The students described a class in disarray in which Cronin regularly strolled around shirtless, allegedly making sexually charged comments to the girls, and touching several boys in their groin area, according to witness accounts provided to Clark County School District Police.

Cronin, 29, would regularly show them “inappropriate” videos on his computer that showcased violence and sex. One student described Cronin in simpler terms: “He watched Netflix more than he teaches in class.”

School police arrested Cronin on April 11, about two weeks after accusations began to pile up.

And when he found out he was under investigation, police allege, Cronin phoned at least one student to threaten to have him beat up, while also remarking about attacking a school administrator.

He was jailed at the Clark County Detention Center on five counts each of sex act between a school employee and a student, and open or gross lewdness on a child, and two counts of child abuse, jail logs show, but bailed out the next day on the condition that he wears a monitoring device and avoids minors and the Sierra Vista campus.

In an interview before his arrest, Cronin admitted to dancing and patting teens on their lower back as a sign of “good job,” but denied touching anyone’s genitals, police said.

Even though some of the students and staff interviewed said they hadn’t seen anything inappropriate in class, the accusations, which went as far back as 2017, began to stack up.

Police allege Cronin commented on a girl’s virginity, saying she would have to be with a “big pimp like him” when she decided on sex.

Cronin told a teacher’s assistant that he would instruct a sex education lesson, police said.

This could have been the time several students reported that their teacher approached his desk and thrust his hips, making sexual sounds, according to the report.

One boy said Cronin made him dance like a “male stripper,” police said.

A teen who alleged Cronin had touched him said the teacher was “like a father figure and mentor, he would look out for me. It took me a long time to want to talk about it.”