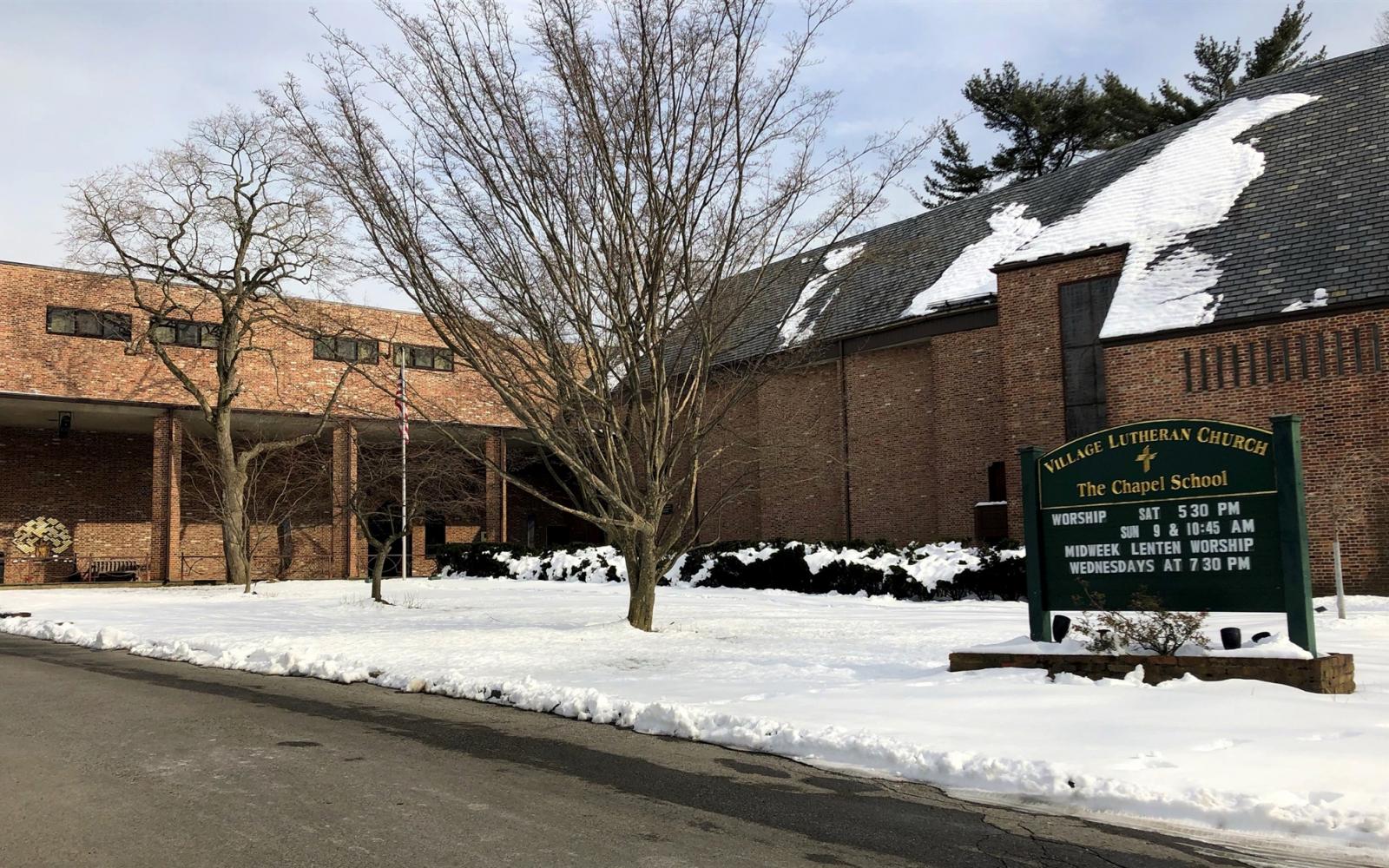 Mock slave auctions at a private school in Bronxville, New York, in which white students were urged by a fifth grade teacher to bid on black classmates, "had a profoundly negative effect" on the children, a state investigation found.

The New York State Attorney General's Office on Wednesday announced its findings in the probe into the incidents in March at The Chapel School, and said the school has agreed to diversify its staff and student body. The school enrolls students in prekindergarten through eighth grade, 43 percent of whom are minorities, according to the school.

As part of the agreement, the school must hire a chief diversity officer approved by state Attorney General Letitia James.

“Every young person — regardless of race — deserves the chance to attend school free of harassment, bias and discrimination,” James said in a statement. “Lessons designed to separate children on the basis of race have no place in New York classrooms, or in classrooms throughout this country. I thank The Chapel School for agreeing to take measures that directly address the issues of race, diversity and inclusion at the school."

In March, the mother of a student at the school in Westchester County, about 15 miles north of Manhattan, said a white teacher allowed white students to bid on and "buy" black students, who were to pretend to be slaves.

James said Wednesday that her office's investigation found that in two separate fifth-grade social studies classes, a teacher asked all of the African American students to raise their hands, and then instructed them to exit the classroom and stand in the hallway. The teacher then placed imaginary chains or “shackles,” on these students’ necks, wrists and ankles, and had them walk back into the classroom.

"The investigation found that the teacher’s re-enactments in the two classes had a profoundly negative effect on all of the students present — especially the African American students — and the school community at large," James said. "Following the re-enactments, the school terminated the teacher’s employment."

The investigation further revealed prior parental complaints to school administrators about the school's alleged lack of racial sensitivity and found that the school did not take sufficient steps to address the complaints, James said.

"The investigation found that families had previously made complaints relating to, among other things, unequal discipline of students on the basis of race, a lack of racial sensitivity and awareness in school curricula, and a lack of diversity among the teaching faculty," James said.

Under the agreement, the school must develop and submit a staff diversification plan for increasing minority representation among faculty and retain a diversity consultant for help educating students and school employees about racial and ethnic diversity in the educational setting.

The school — where annual tuition costs up to $14,000 — agreed to commit new financial aid to increase diversity in its student body. It will also submit a new code of conduct to the attorney general's office for addressing racial and ethnic discrimination and harassment, as well as other prohibited behaviors.

Additionally, the school is required to create a formal complaint procedure for students or parents to report harassment or discrimination.

The school told NBC News on Wednesday that it "took immediate corrective action" after the March 5 incident. Principal Michael Schultz said the school accepts responsibility for the state's findings and is committed to implementing its agreement.

“The Chapel School reached a timely resolution with the attorney general to ensure that our focus remains on the well being of our community as we move forward in continued reflection, action and growth," the school said.