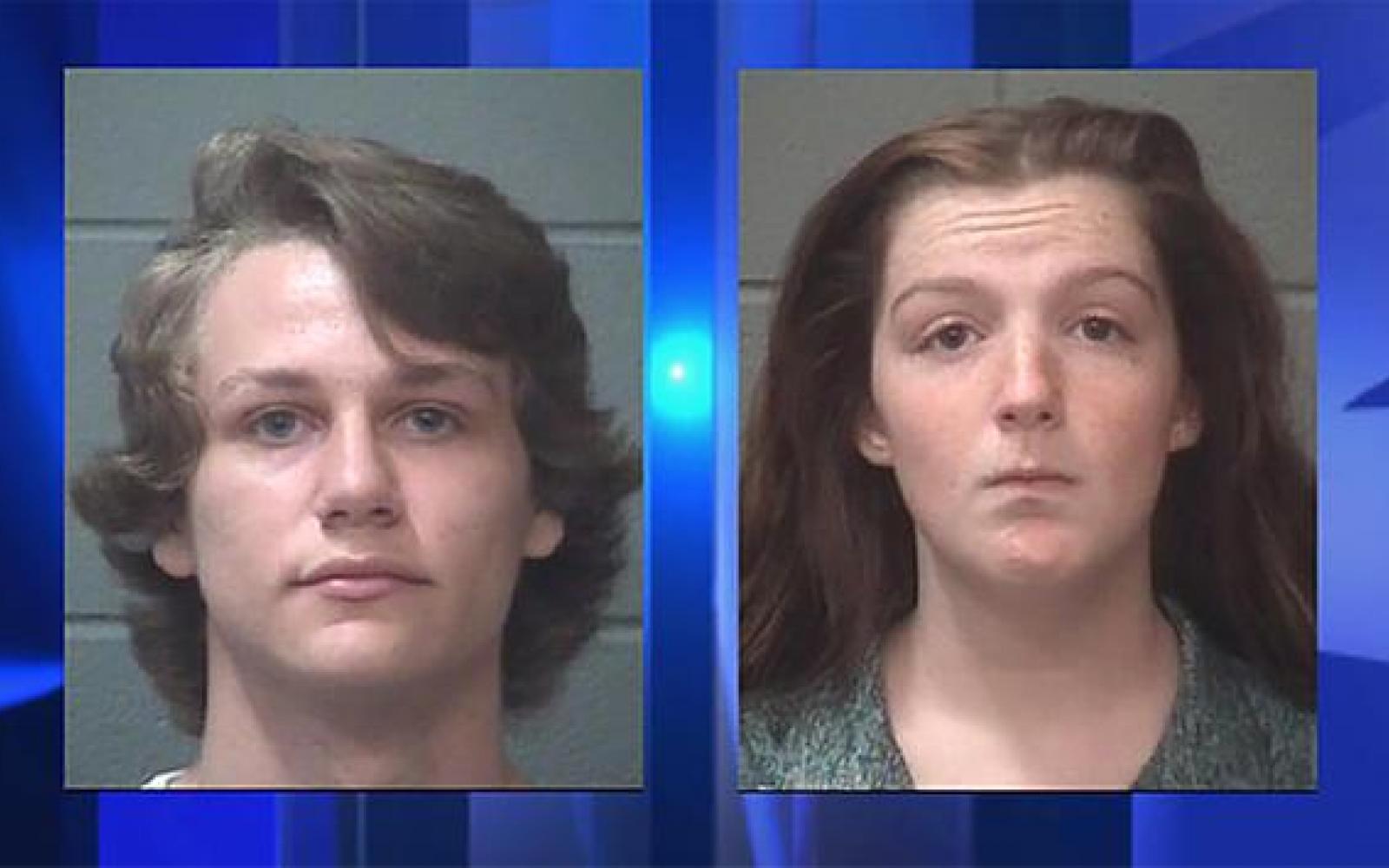 JACKSONVILLE, N.C. — A North Carolina high school student accused of "catfishing" a teacher and circulating his nude photo has been found not guilty.

Brittney Renee Luckenbaugh, 16, was acquitted Thursday on the charge of misdemeanor disclosure of private images. The case against Brian Joshua Anderson,16, on the same offense is pending.

The Onslow County Sheriff's Office said the Swansboro High School students obtained the teacher's picture after misrepresenting themselves on Grindr, a gay dating app. According to testimony, Luckenbaugh forwarded the picture to Anderson, who shared it with five friends.

Luckenbaugh's attorney, Matt Silva, said the state didn't prove she intended to humiliate the teacher, who he says didn't have a reasonable expectation of privacy after sending images to a stranger. The judge based his ruling on similar poin