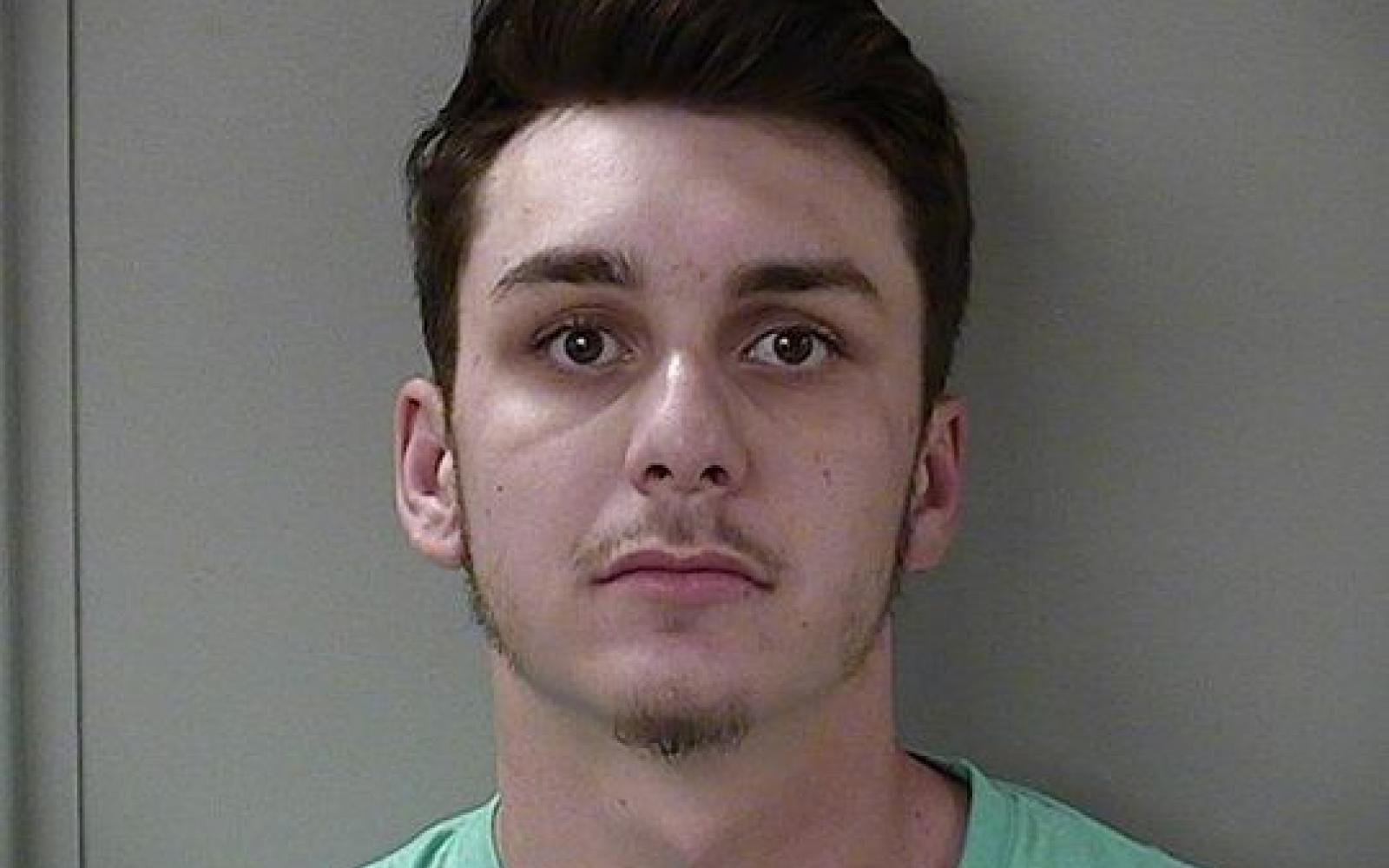 The Tennessee man who attacked a gay man last summer and bragged about it on social media pleaded guilty to aggravated assault on Friday.

He was scheduled for a sentencing hearing on June 28. Rutherford County Circuit Court Judge Royce Taylor will determine Wiley's sentencing after he receives his pre-sentence report.

On July 9, 2018, police arrested Wiley at M.J.'s Sports Bar and Grill on Broad Street in Murfreesboro after they found a man lying on the ground who had been severely beaten.

A security guard told police he saw Wiley punching the victim. Wiley said the victim had "grabbed his junk and molested him," according to a report filed with Murfreesboro police.

But that story didn't line up with a video of the incident, police say.

The victim told police Wiley beat him because he "propositioned him."

Police say Wiley "sent out several photos of himself covered in blood and was bragging about beating up a gay man for 'grabbing' his (crotch)."

"It wasn't a hate crime," Wiley told The Daily News Journal in September. "That really hurt me when that got added."