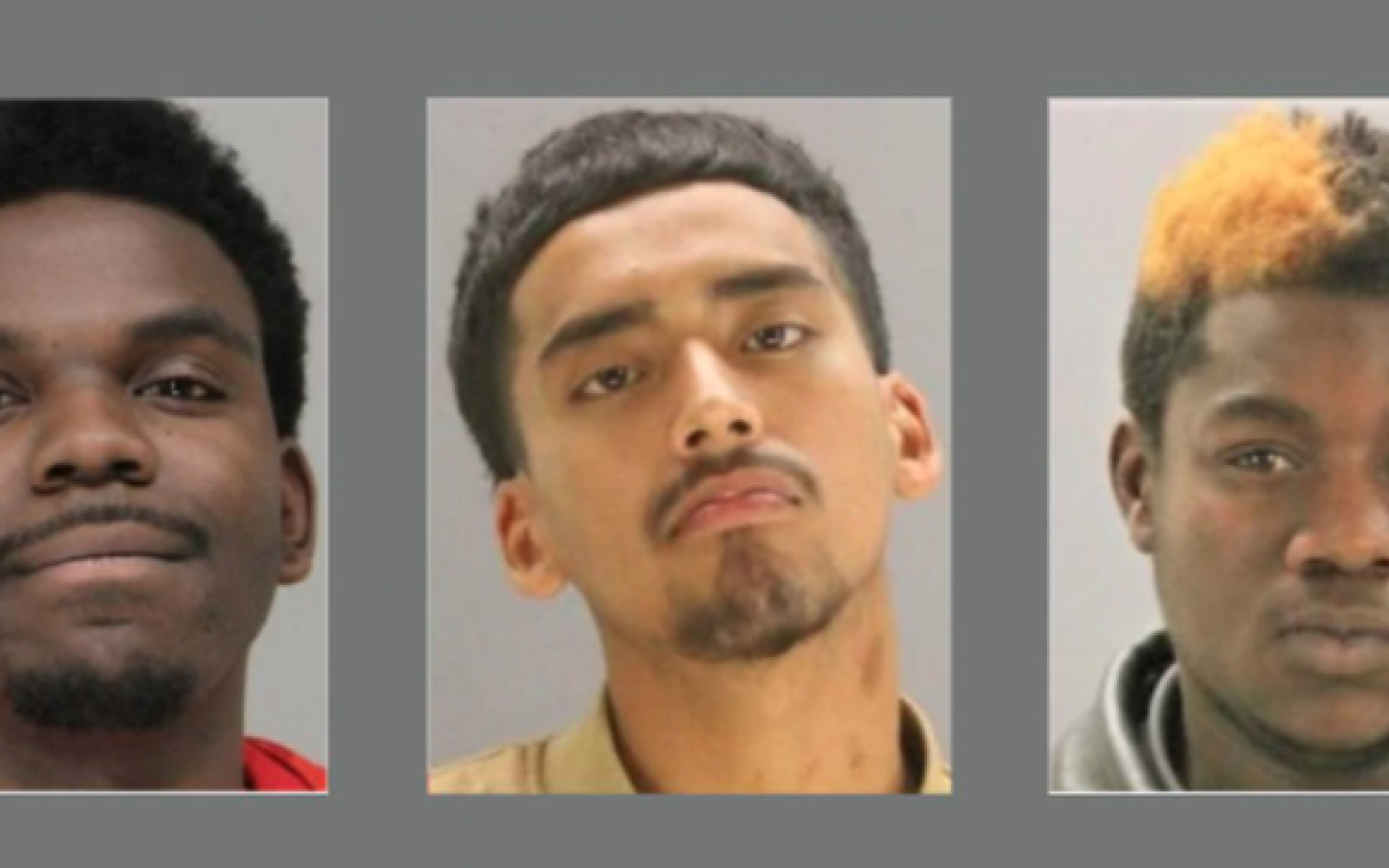 Three Texas men will serve between 12 and 22 years in prison after using Grindr to commit violent crimes against gay men.

Michael Atkinson, 28, Pablo Ceniceros-Deleon, 21, and Daryl Henry, 24, pleaded guilty in 2019 to their part in the scheme. A fourth man, Daniel Jenkins, 22, pleaded guilty earlier this year.

According to prosecutors, the men created fake Grindr profiles to lure gay men to an apartment in East Dallas, where the victims were held at gunpoint, beaten, and robbed of their wallets, car keys, and cell phones.

At least one victim was sexually assaulted with an object, while at least two were urinated on and had feces wiped on them.

For his part in the scheme, Atkinson received over 11 years in prison, while Ceniceros-Deleon received 22 years, and Henry 20 years.

“These three men participated in and committed acts of violence against innocent victims because they believed the victims were gay men,” Assistant Attorney General Kristen Clarke, of the Justice Department’s Civil Rights Division, said in a statement.

“This type of bias-motivated violence runs contrary to our values and violates our federal civil rights laws. The Department of Justice’s Civil Rights Division will aggressively investigate and prosecute those who target members of the LGBTQI community.”

Acting U.S. Attorney Prerak Shah for the Northern District of Texas said, “These defendants brutalized multiple victims, singling them out due to their sexual orientation. We cannot allow this sort of violence to fester unchecked.”

Special Agent in Charge Matthew J. DeSarno of the FBI Dallas Field Office said that the victims “were specifically targeted because of their sexual orientation. The FBI wants to reassure the public that we will pursue individuals who commit violent hate acts against any member of our community.”

In his plea agreement, Henry admitted he utilized violence and threats of violence to hold the victims in the backroom of the Dallas apartment. Atkinson and Ceniceros-Deleon admitted to stealing the victims’ cars and using them to access ATMs and steal from the victims’ accounts.

Jenkins, the fourth person to plead guilty, will be sentenced in October.  He faces a maximum sentence of 26 years in prison.