They're Back! Cast Of Pose Has Started Filming Season 3! 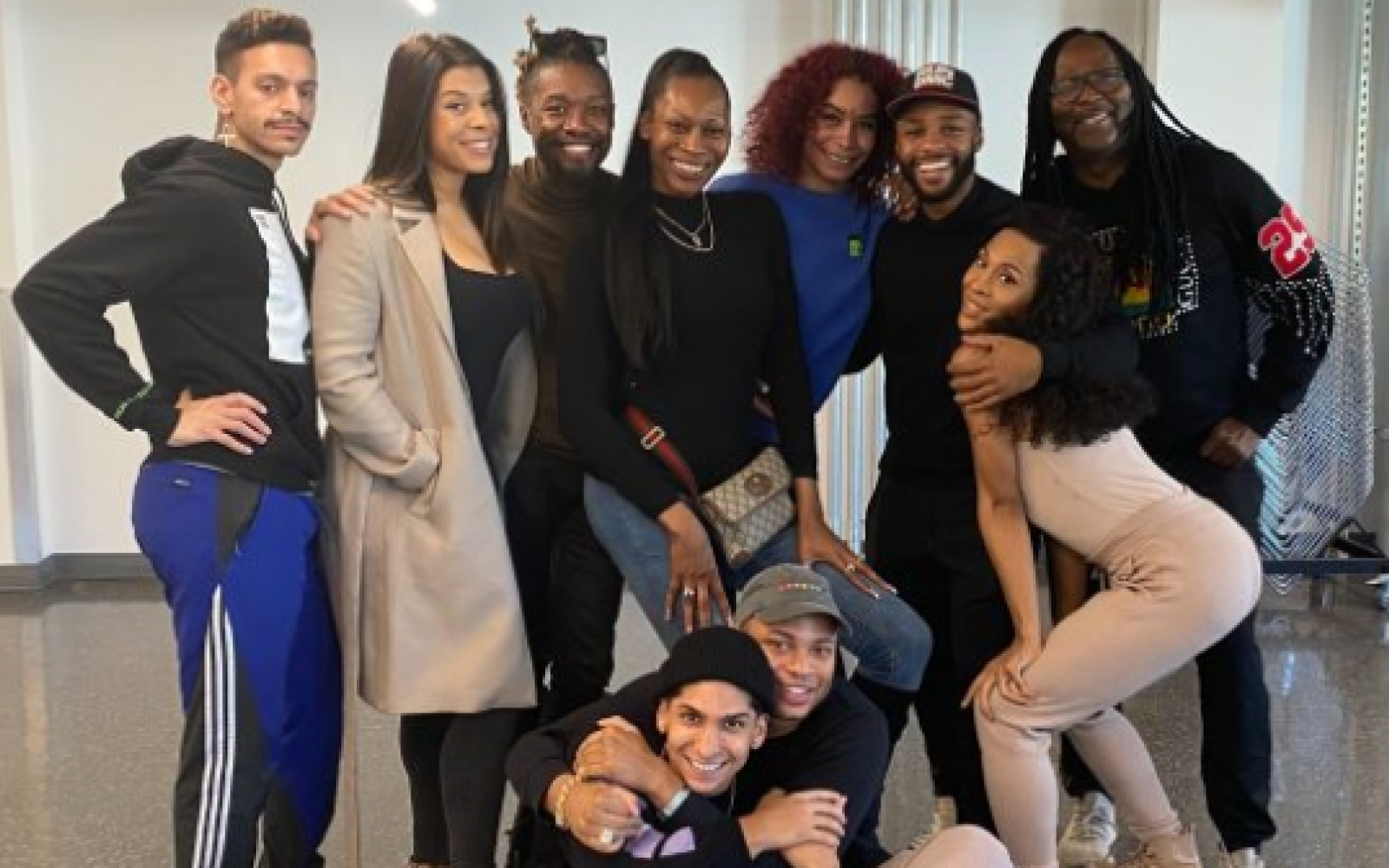 Earlier today, cast and writers of the groundbreaking show shared confirmed that production for the FX series is underway.

The Emmy-win show, which spotlights the LGBTQ ballroom scene of the 80s and 90s, has been met with rapturous applause since its debut and earned it the more with its sophomore run.

For its upcoming outing, creators Ryan Murphy and Steven Canals alongside writer Janet Mock promised a deeper delving into the various challenges faced by the likes Blanca, Electra, PrayTell, Angel, and all your other faves.