Three Chicago Women Charged With Beating Man Then Robbing Him 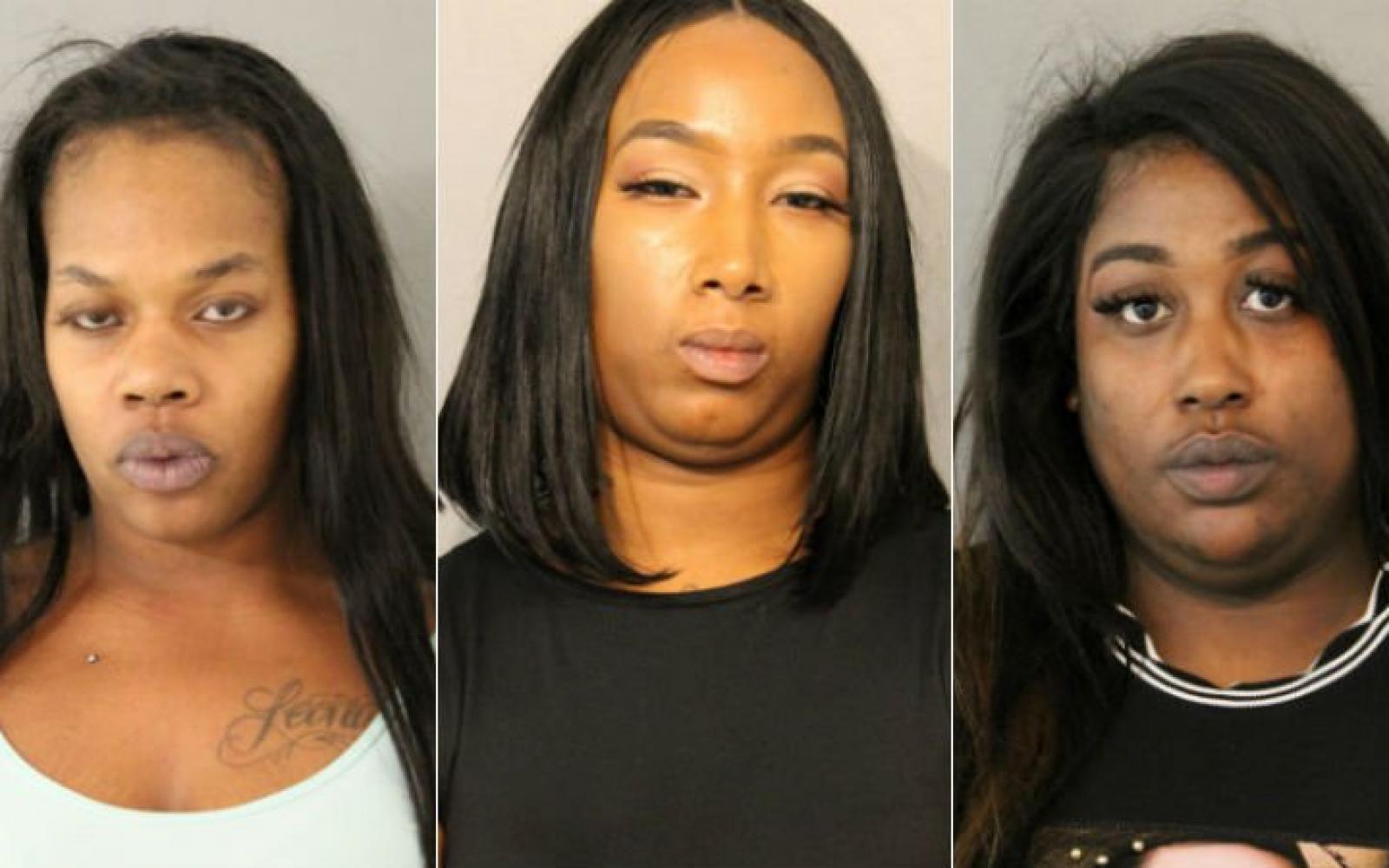 Three women from the Milwaukee area are accused of beating and robbing a man in the Lincoln Park neighborhood this past weekend.

The incident happened at 3:25 a.m. on Saturday in the 2000 block of North Sedgwick Street, near the six-way intersection with Lincoln and Armitage avenues.

Officers saw the women beating the man and tried to pull the car over. But they lost sight of the car, and the women dumped the man out of the moving car onto the street, police said.

Police put out a flash message over the air and found the car, which they successfully pulled over in the 1000 block of West North Avenue near Sheffield Avenue.

Police found that the 24-year-old man had been robbed. He was taken to Advocate Illinois Masonic Medical Center with injuries to his face.