Three Men Charged With Having Sex With 12 Animals 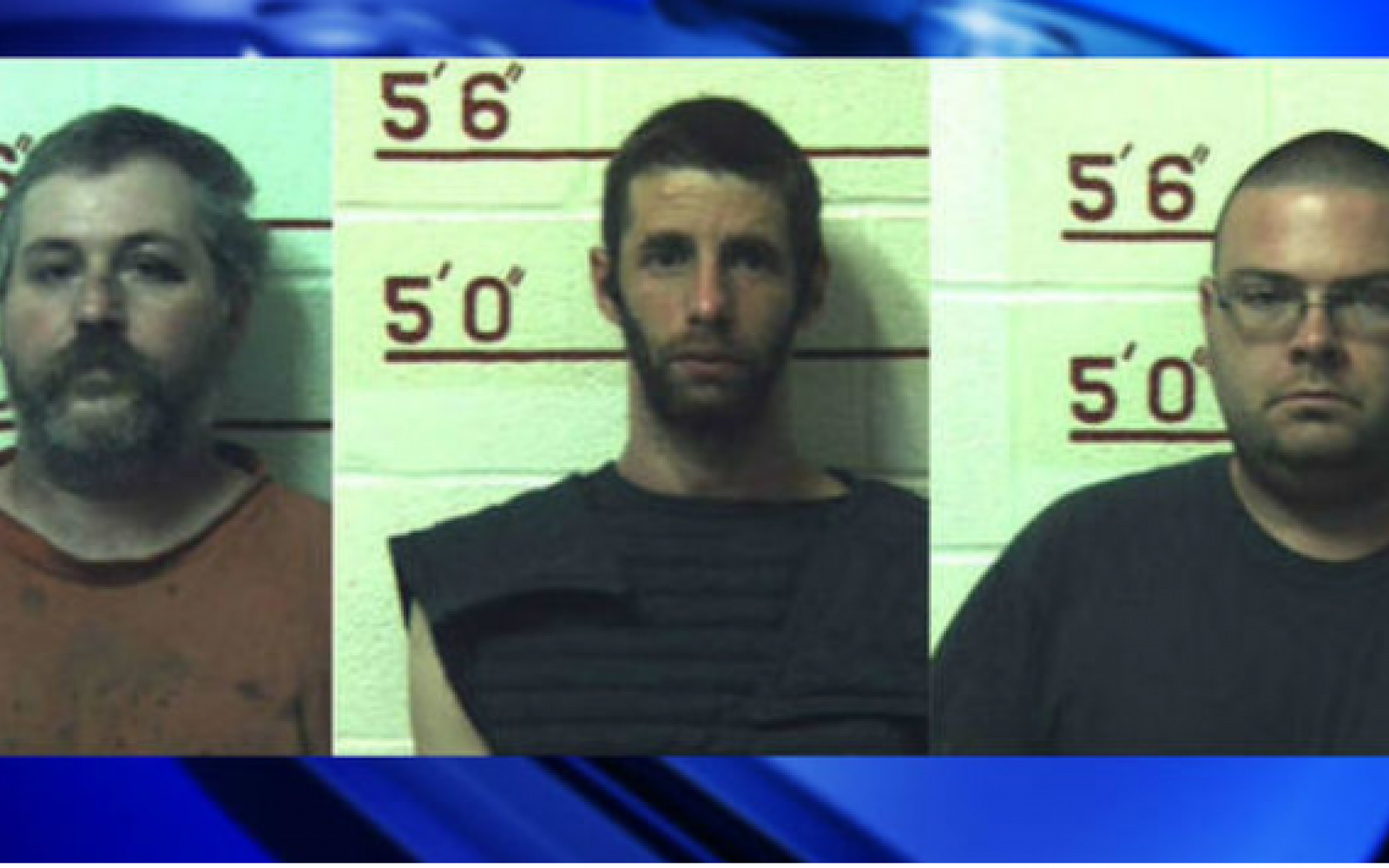 Three men are accused of having sex with at least 12 animals in Munson, Pennsylvania several times a week over the past four to five years.

Matthew Brubaker, 31, Terry Wallace, 41, and Marc Measnikoff, 34, are accused of having sexual relations with at least 9 female horses, a cow, a goat, and several dogs. Police say this happened on their property on Mouse Lane.

A teenage boy, also living on the property, was reportedly forced to assist the men with restraining the animals while they engaged in their acts.

The Clearfield County SPCA was at the property to care for the animals.

Charges are pending against all three men for felony counts of endangering the welfare of a child, and corruption of a minor. They are also facing misdemeanors including 1,460 counts of sexual intercourse with an animal, and 1,460 counts of cruelty to animals.

The men are in jail until they pay a $100,000 bail and a preliminary hearing is scheduled for Wednesday, August 22.