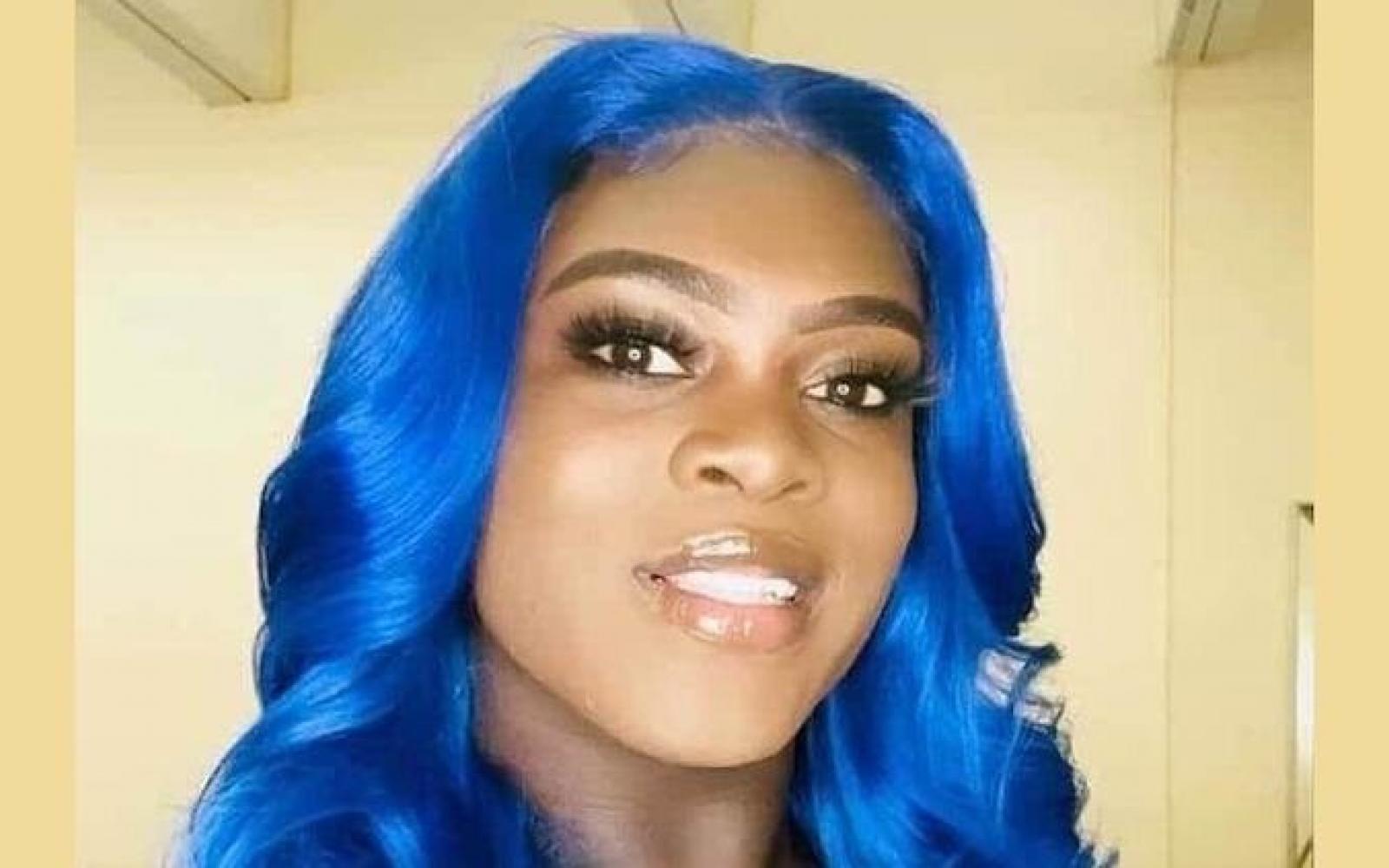 According to The Advocate, 24-year-old Queasha Hardy was killed Monday afternoon in the 1700 block of North Harco Drive.

Though Hardy lived as a woman, police initially identified her as Kevin Hardy, saying Hardy's next of kin requested she be identified as male.

Baton Rouge police said Tuesday they did not believe Hardy was targeted because she was a trans woman. But the investigation into the circumstances surrounding her death remains ongoing.

Hardy's friends, in posts on her Facebook page in the hours after the shooting, expressed pain and disbelief that someone so full of life and personality could be taken so soon. Many of the posts referenced her Baton Rouge hair salon and her talent as a stylist.

Trans advocates said Hardy's death was another blow to a community often marginalized and discriminated against.

Hardy's death marks the 25th homicide of a transgender person nationwide since the start of 2020, according to data tracked by the national nonprofit Human Rights Campaign. That data is limited to known homicides involving trans victims, and researchers said the real number is likely higher.

The group says an estimated 78% of trans homicide victims over the past several years were mistakenly identified by the names and genders they were assigned at birth.

Just weeks before Hardy's death, a transgender woman was killed July 1 in rural St. Helena Parish. In that case also, law enforcement identified the victim as a man but her family said Shakie Peters had long been living as a woman.

On July 26, Tiffany Harris, a Black transgender woman, was stabbed to death in a Bronx apartment building. Law enforcement found the unconscious 32-year-old with stab wounds on the third floor hallway of 2575 Jerome Avenue around 1:30 a.m. on Sunday morning.

Harris was transferred from the apartment building in Fordham Manor to Saint Barnabas hospital where she was pronounced dead 45 minutes later.

Princess Janae Place, a non-profit organization that supports trans and non-binary people experiencing homelessness, were the ones who identified her body.

Friends described Harris as one of a kind, funny, cool, a “beautiful soul full of life and love.” She loved shopping, dancing and partying.

Police are still looking for the suspect, who they believe was in a relationship with Harris.