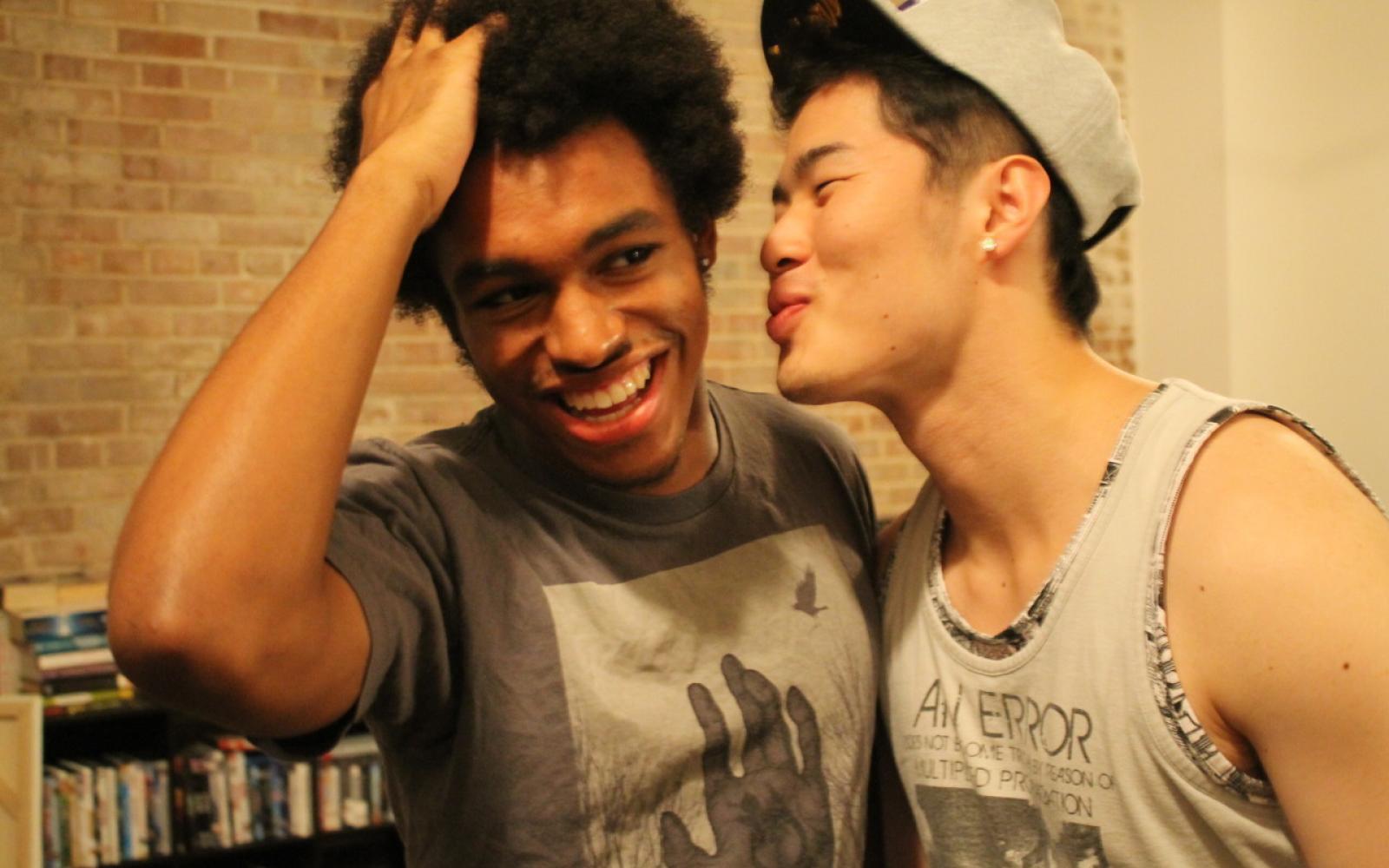 In an apparent first high court ruling of its kind, a same-sex common-law couple in Japan has been recognized as having the same legal protections as a married couple, after the Tokyo High Court ruled in favor of a woman who sued her former same-sex partner for damages over infidelity at an appeal decision on March 4.

Presiding Judge Hitomi Akiyoshi said at the ruling at the Tokyo High Court, "It was a relationship equivalent to that in which a man and woman come together to lead their lives in cooperation as a married couple."

The claimant and the accused are both female, and lived together for approximately seven years. They obtained a marriage certificate in the U.S., and made plans to raise children together. But the accused then entered into a relationship with a person who was designated male at birth and later transitioned to female, with whom they had a child.

The complainant filed a suit against their common-law partner on the grounds that the accused had betrayed the expectations of their relationship. The first time it went to trial in September 2019 at the Moka branch of the Utsunomiya District Court in Tochigi Prefecture, north of Tokyo, the court ordered the accused to pay the complainant damages of 1.1 million yen (about $10,248). The pair's connection was judged to have "merit as a common-law marriage with legal protections."

At the high court, the couple's long-term cohabitation and intention to marry and raise children were given as reasons to assert that "as much as possible (the couple) tried to create a life together in keeping with that of a married couple."

The accused's side argued that because there is no legal framework for same-sex marriage, the basis for what criteria make a common law marriage legally protected are unclear.

But the high court rejected the accused's appeal, saying, "A same-sex couple is an agreement between two people, and on that basis, it can be said that it bears the same obligations to fidelity that a legally married couple of opposite genders undertakes."