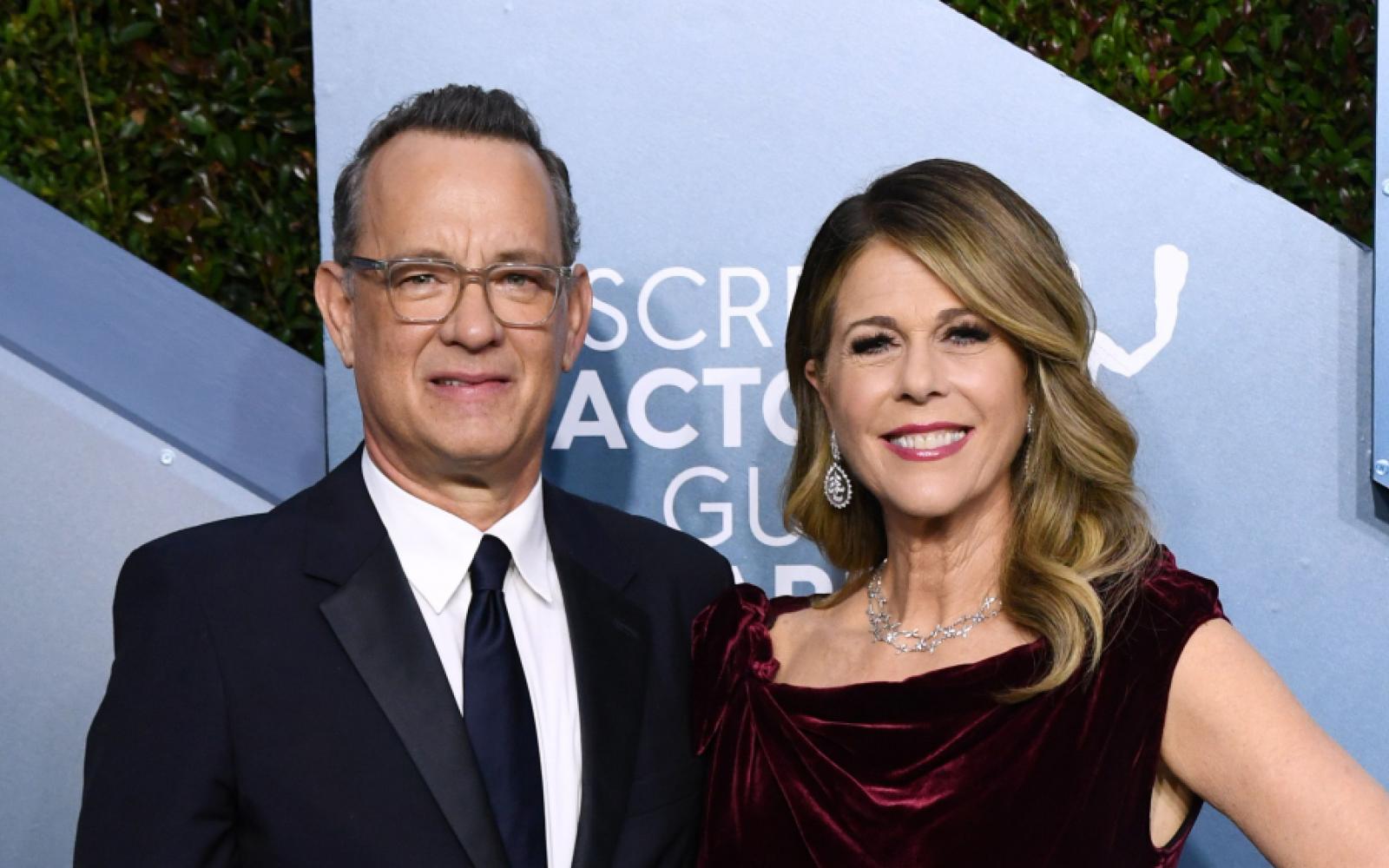 Hollywood couple Tom Hanks and Rita Wilson have tested positive for the coronavirus. Both have been down in Australia for the pre-production of Baz Luhrmann’s untitled Elvis Presley film from Warner Bros. The two-time Oscar winner Hanks is set to play Presley’s longtime manager Colonel Tom Parker in the project.

Warner Bros. was notified that someone in the production had been diagnosed with coronavirus, the studio said in a statement to Deadline, adding that the person is receiving treatment and that “we are working closely with the appropriate Australian health agencies to identify and contact anyone who may have come in direct contact with the individual.”

In a statement Hanks says:

“Hello, folks.  Rita and I are down here in Australia.   We felt a bit tired, like we had colds, and some body aches.   Rita had some chills that came and went. Slight fevers too.  To play things right, as is needed in the world right now,  we were tested for the Coronavirus, and were found to be positive.

Well, now.  What to do next?  The Medical Officials have protocols that must be followed. We Hanks’ will be tested, observed, and isolated for as long as public health and safety requires.  Not much more to it than a one-day-at-a-time approach, no?

Take care of yourselves!”

Warner Bros.’ untitled Elvis Presley movie is scheduled to open on Oct. 1, 2021. That date is a long way off, however, Hanks has a film that’s opening much sooner on the schedule: Sony’s Greyhound which just got moved to Father’s Day weekend, June 12 from its May 8 release last week. Hanks also has two more movies scheduled for 2020: Amblin/Universal’s sci-fi movie BIOS and Uni’s News of the World on Dec. 25, both shot in New Mexico.