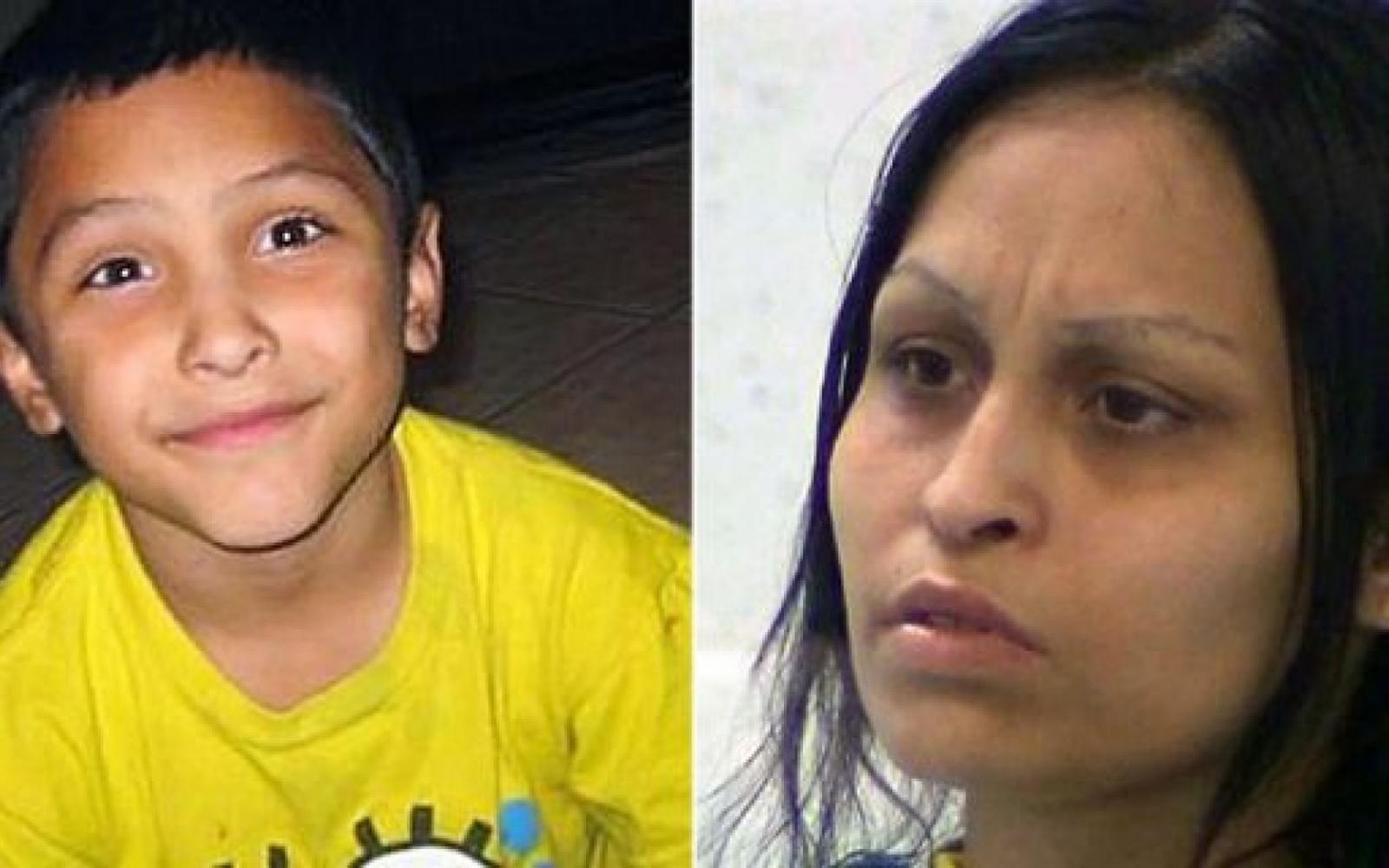 In June of 2018, a California couple who’d recently been convicted of murdering the woman’s 8-year-old son after systematically torturing him for months appeared before a California judge for their sentencing.

“I hope you think about the pain you caused this child and that it tortures you,” Judge George G. Lomeli reportedly told Isauro Aguirre and Pearl Fernandez, according to the Los Angeles Times.

Five years before, on May 22, 2013, Gabriel Fernandez, was found naked, with a cracked skull, shattered ribs, severe burns and BB pellets buried in his body at his family’s home in Palmdale. He was declared brain dead and taken off life support two days later.

The judge called the abuse Gabriel suffered “horrendous, inhumane and nothing short of evil.” He then sentenced Fernandez to life in prison and ordered Aguirre be put to death.

That disturbing case is the focus of a new six-part docuseries on Netflix that began streaming Wednesday. Titled The Trials of Gabriel Fernandez, the series looks at the abuse Gabriel endured and the government systems that failed to protect him.

“I think Gabriel could been saved about a dozen different ways and that’s what’s so intense and so heartbreaking about his story,” Knappenberger, who also directed the 2017 Netflix documentary Nobody Speak: Trials of the Free Press, tells PEOPLE.

L.A. County prosecutors argued Gabriel was the victim of an eight-month-long campaign of terror by his mom and Aguirre, who were “conspiring together to deceive everyone in order to torture [him] to death,” after he moved to live with them in 2012, local TV station KNBC reported last year.

“Gabriel was frequently beaten by Aguirre because he believed the boy was gay,” prosecutors said in court.

His older brother testified that Gabriel was forced to eat cat feces and cat litter and prosecutors said he “slept bound and gagged inside a small cabinet.”

“Gabriel was frequently beaten by Aguirre because he believed the boy was gay,” prosecutors said in court.

His older brother testified that Gabriel was forced to eat cat feces and cat litter and prosecutors said he “slept bound and gagged inside a small cabinet.”

Knappenberger says Gabriel came from a fractured home environment and was shuffled between relatives before going back to his mother and Aguirre.

“At one point he was with his uncle and his partner and during that period of time, there’s no question, he seems happy,” says Knappenberger. “He seems like a young, curious kid. I think you see that in a lot of the pictures of Gabriel. If you look at him, it’s easy to understand the kind of warmth and potential he had.”

The Trials of Gabriel Fernandez began streaming on Netflix on Feb. 26.