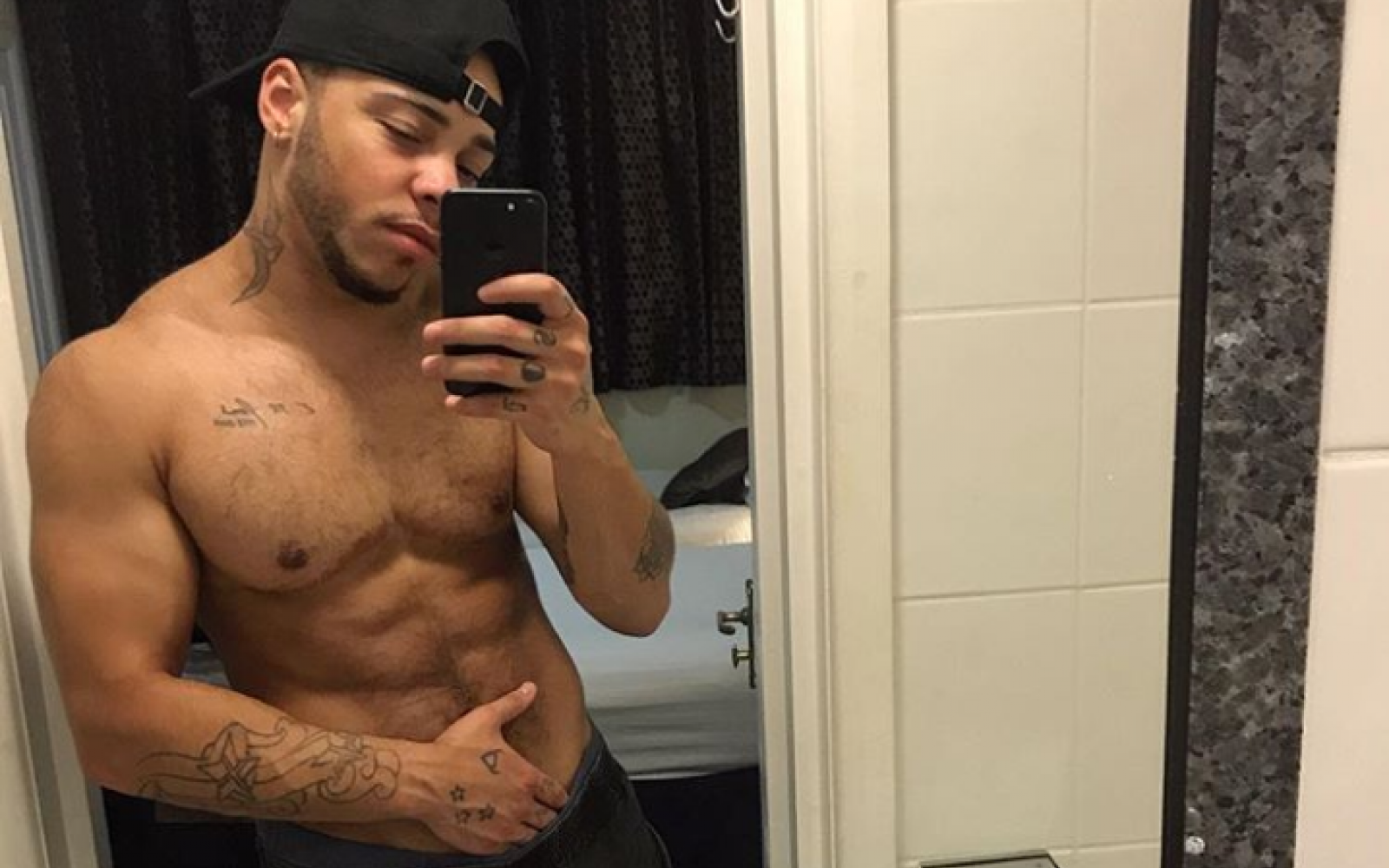 We featured Kenny Jones in an article last week and every since then we've been stalking his Instagram (not really, but kinda) and Kenny could get the business.  Incorporated.  Not only is he an activist and influencer but he founded the youtube series "Transparency"

This show is the first of its kind. A YouTube series primarily based in London hosted by trans individuals featuring transgendered guests. Everyone has a story to tell, don’t expect the conventional topics, we are going to give it to you unscripted, unfiltered and funny as fu*k. We’ve collaborated with many influential personalities to help educate and normalise a topic that the media has set on fire – TRANSGENDER.​

Like our guests expect the show to have split personality throughout each episode – the messy and petty, the karma and drama as well as the happy and sassy moments that make a real show. We want to deliver a serious topic in a unique way. The episodes can vary from in-depth discussions on hormones and surgery to having family and friends feature on the show. We want to provide a true representation of trans individuals in a positive and informative manner.

We can't wait to see more of Kenny! 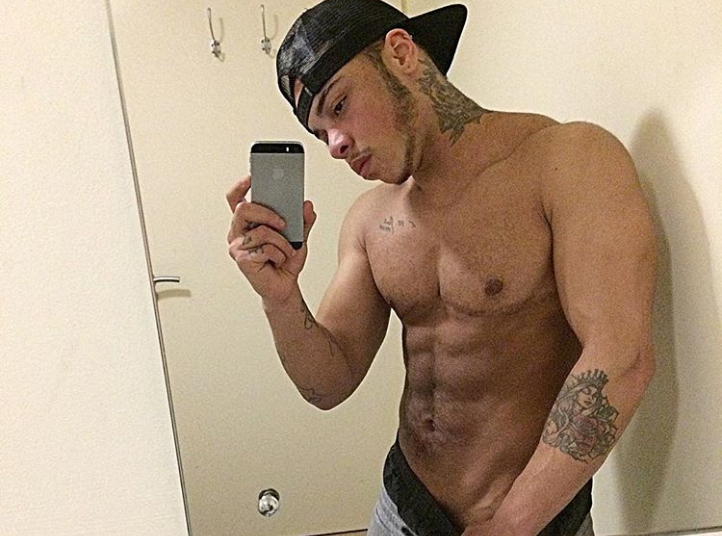