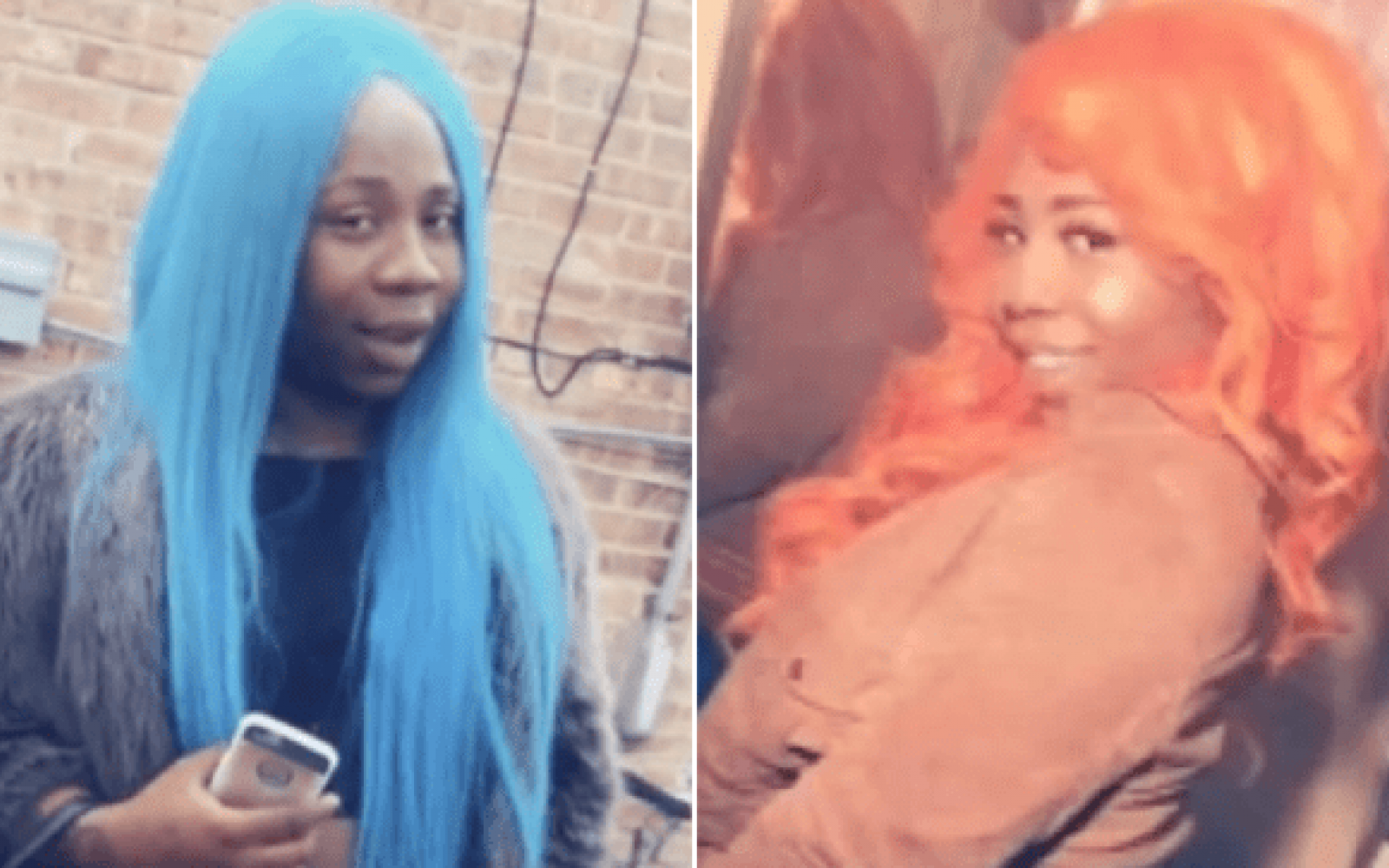 Courtney Eshay Key was trying to make several changes in her life before her fatal shooting in Chatham, said LaSaia Wade, director of Brave Space Alliance.

“She was trying to better herself in particular ways — and then this happened,” Wade said.

Officers found Key in the street where she was pronounced dead, police said. She was one of eight people killed in holiday weekend gun violence.

Wade said she was disappointed that the Chicago Police Department and health professionals listed Key as a male, even though Key identified as a woman.

She said it was an example of how transgender people are “shamed by society.”

“Police and medical people are refusing to recognize people’s authentic life and how they recognize themselves,” Wade said.

“We become disposable because there’s a lot of us are in need of help. [We] think you’re telling us we’re worthless, that we’re not worthy of living life, because of the way we’re misgendered. This is a continual thing.”

Key’s family supported her and accepted that she was trans. But the family has no health insurance and is struggling to pay for her burial, Wade said, adding that Brave Space Alliance is helping with funeral costs.

No arrest has been announced in Key’s murder.

At least 42 other transgender or gender non-conforming people have been murdered in the U.S. in 2020, according to the Human Rights Campaign.

That’s the highest number of yearly murders the group has counted since it began tracking such crimes in 2013.