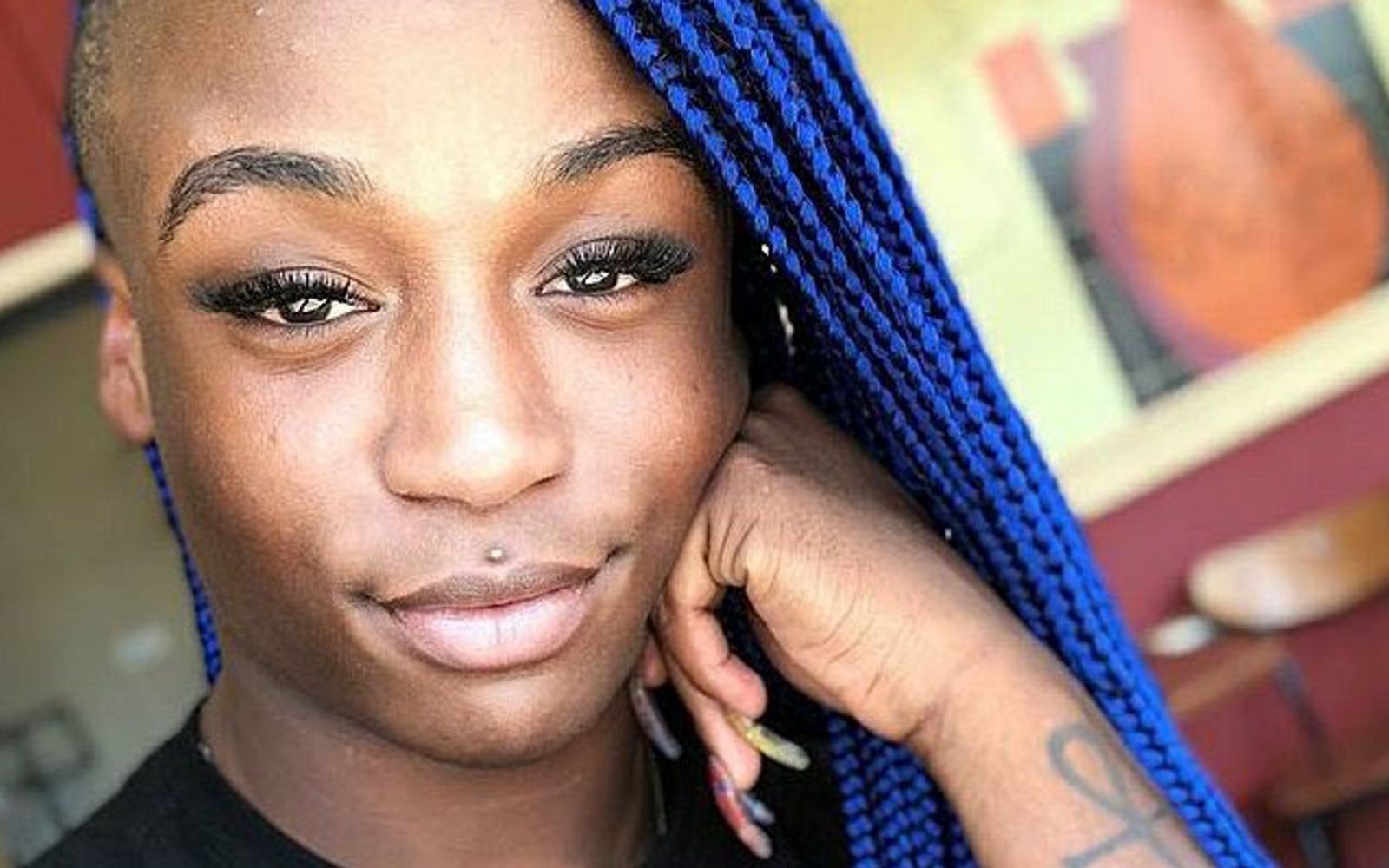 Dallas police are investigating the death of a 22-year-old Black transgender woman found shot to death in a parking lot Tuesday.

Someone walking by found Merci Mack, 22, unconscious at about 6:15 a.m. with apparent gunshot wounds in the parking lot, the Dallas Police Department said. Dallas Fire-Rescue responded and pronounced the victim dead at the scene.

Residents at the location reported that they heard gunfire around 5 a.m., but there are no records of 911 calls of the time, according to police.

"Her friends say that Merci Mack was a young, upbeat soul who deserved to experience a full life. HRC is mourning with Merci’s loved ones and are calling for a full, thorough investigation into her death," said Tori Cooper, Human Rights Campaign director of community engagement for the Transgender Justice Initiative, according to Out magazine.

Anyone with information can contact Dallas police Det. Brian Tabor at 214-671-3605 or brian.tabor@dallascityhall.com.

More transgender people have been killed in Texas than any other state in the past five years, and nearly half of those deaths were in Dallas, according to The Dallas Morning News.