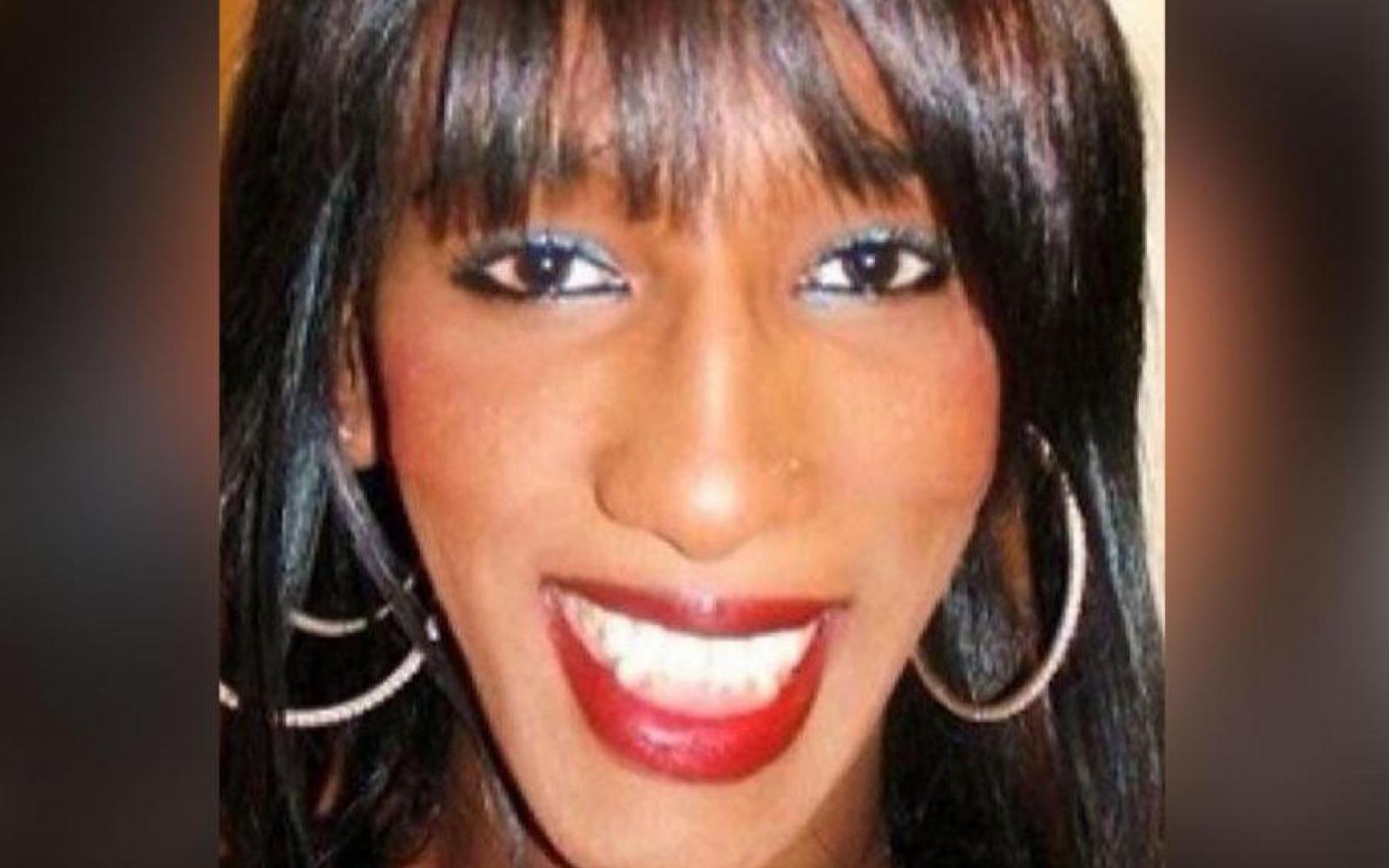 A trans woman was stabbed to death in a London hotel near Heathrow Airport.

Naomi, 36, was discovered at Heathrow Palace in Hounslow with knife injuries at 10.50am on Sunday last week.

She was pronounced dead 30 minutes later.

Jesse McDonald, 24, of Hounslow, was charged with murder.

A 17-year-old girl, who cannot be named for legal reasons, was charged with assisting an offender. She was released on bail and will appear at the Old Bailey on April 17th  .

Tributes were paid to the victim.

On social media, Naomi was described as a ‘tennis lover, music junkie, film and TV addict’.

One neighbor told the Standard: ‘She was fun to be around and a real character. She was into music and tennis. She was a nice person.

‘We are very shocked by the whole thing. She only used to go away for one night at the most. When she disappeared for more I knew something was wrong.

‘I saw her Whatsapp went offline which was unusual, she was always on her phone.’

Another neighbor said: ‘Naomi was a flamboyant, lovely fun person. I think she had problems in her life but was well liked.

‘We are devastated to lose a friend and neighbor.’