Transwoman Posts Screencaps of Drake Sliding In Her DM's

Another transwoman has come forward saying that Drake slid in to her DMs.

Aubrey "Drake" Graham is known for meeting women, by sliding in the women's DMs. Yesterday he tried his luck on a transgender woman, and she exposed him.

The woman, who goes by the name Agoura Hill, is open about being transgender. In fact, she even created YouTube videos where she explained her gender to anyone interested.

But that didn't appear to dissuade Drake from approaching Agoura. The top selling rapper snuck into her DMs, and started up a conversation, "where are you from?"

This is the second time that Drake has been rumored to have had interactions with a transwoman. Two months ago, Nikita Dragun claimed that she was approached by an A-list rapper at a house, who wanted to have s*x with her. 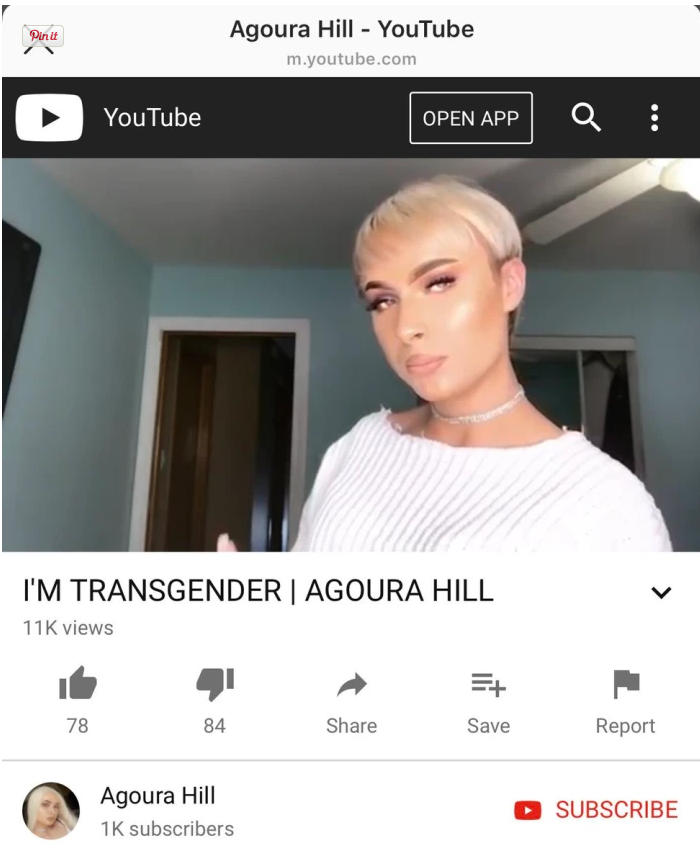