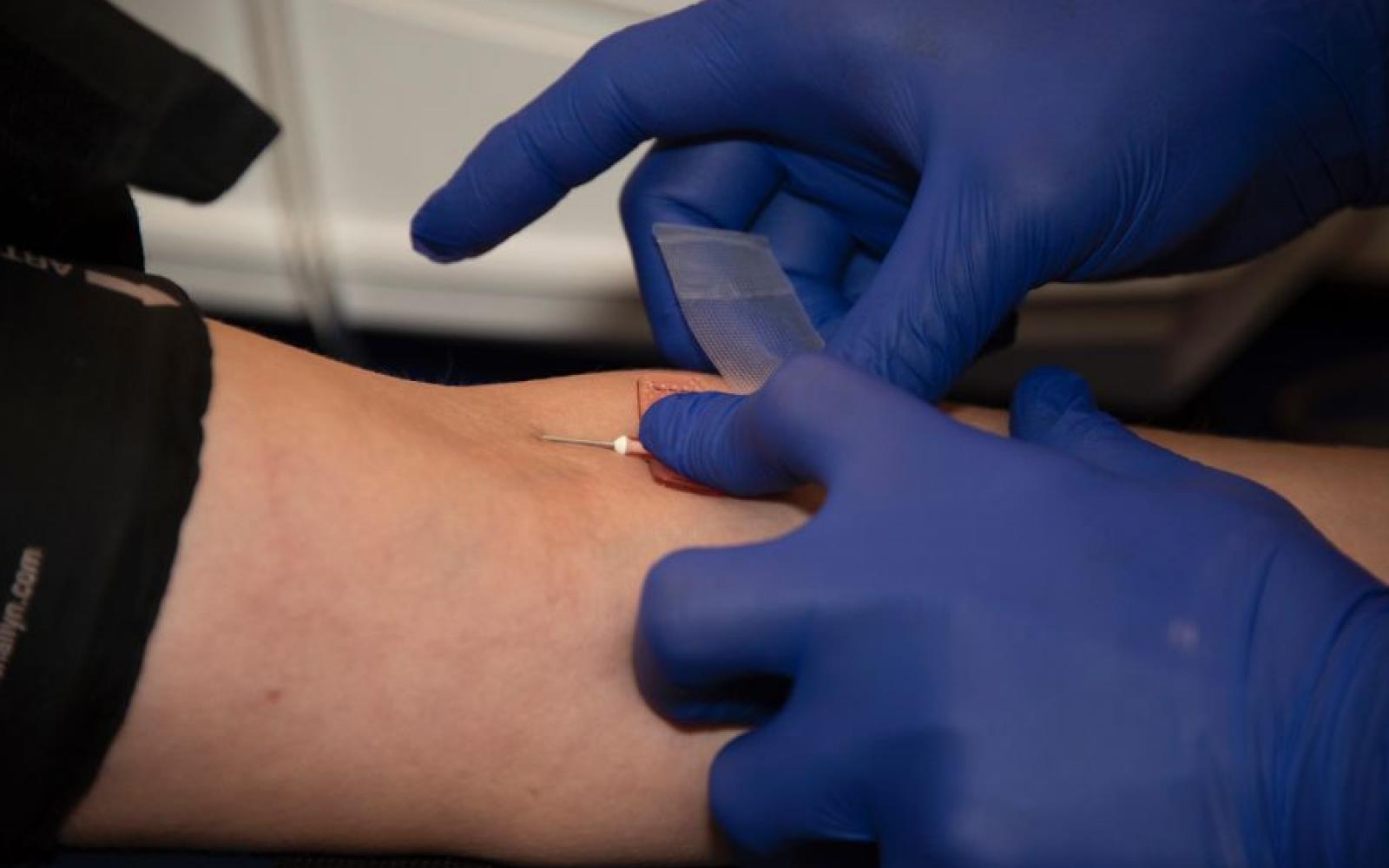 The Trump administration was accused in a federal lawsuit of violating the constitutional rights of two U.S. Air Force members by firing them after they tested positive for HIV.

A staff sergeant and a senior airman who received discharge notifications just before Thanksgiving had their appeals denied despite compliance with fitness assessments and medical treatment, as well as support from their commanding officers, according to a lawsuit filed Wednesday in Alexandria, Virginia. They were diagnosed last year during regular screenings and are asymptomatic as a result of ongoing treatment, according to the complaint.

“These decisions should be based on science, not stigma,” their lawyer, Scott Schoettes, said in a statement. “There’s not a job in the world a person living with HIV cannot safely perform, including the job of soldier.”

The complaint is the latest challenge to Trump administration policies affecting the LGBT community, including a plan to ban transgender people from serving openly in the military.

HIV-positive Americans have long been barred from enlisting in the military. Service members who contract the virus that causes AIDS have generally been allowed to continue serving, though not overseas. In February, the military rolled out a readiness policy called “ Deploy or Get Out!” It was amended in July, exempting HIV-positive service members. The lawsuit, which names Defense Secretary Jim Mattis, claims the Air Force is violating that exemption policy.

“For years, these policies have restricted the opportunities of service members with HIV,” the LGBT-rights group Lambda Legal, which is representing the plaintiffs, said in a statement. “Now these same deployment restrictions are being used to justify” discharging service members based entirely on their HIV status, the group said.

The plaintiffs, both of whom have been stationed overseas, enlisted in 2011 and 2012, according to the complaint. They claim a violation of their constitutional right to equal protection. They are using pseudonyms to protect their medical privacy, according to the statement.