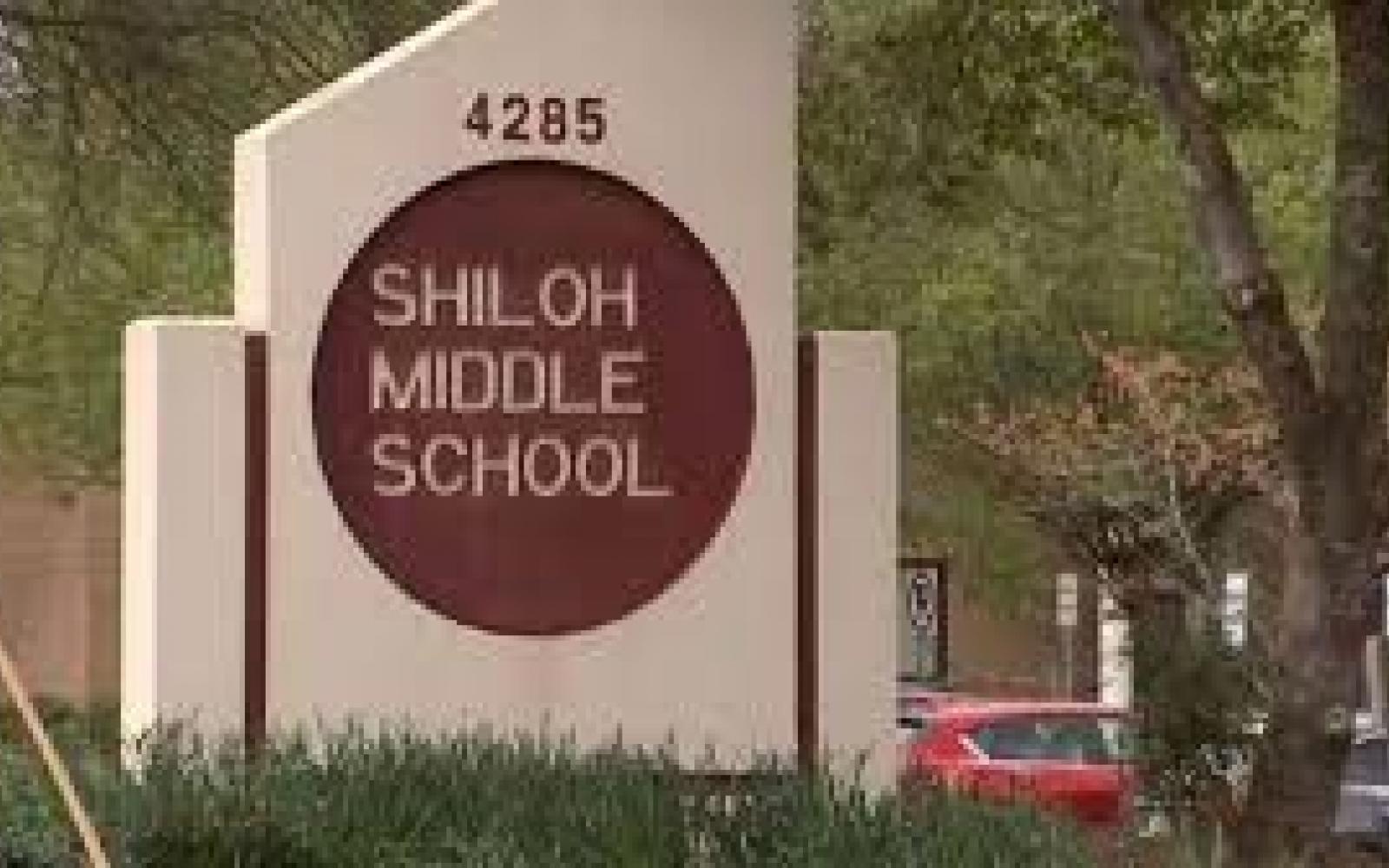 Two Gwinnett County middle school teachers were suspended after school officials said they made inappropriate comments about a student's sexuality.

Channel 2's Tyisha Fernandes was at Shiloh Middle School in Snellville, where the teachers are still under investigation.

Fernandes talked to Jean Mott, who said says the teachers harassed her 14-year-old son and implied he was gay in front of his entire class.
Content Continues Below

Mott said her son came home in tears one day in December and told his family that his teachers were saying things that made him seem like he's gay. She said his peers have been teasing him ever since.

She said they called another boy her son's "boyfriend" and teased him about it after he was absent for a few days.

"The teacher said to my son, 'Your boyfriend was cheating on you while you were away. Oh, you two make a really good couple,'" Mott said.

She also said one teacher accused her son of chasing boys around the school after a classmate pushed him.

Mott said the teachers were only suspended for two days, and that the punishment is not enough.

"Help me understand why, as an adult, you would do this to a child?" Mott said. "Why would you bully my child, or any child?"

The teachers apologized for what they said when Mott confronted them in a meeting. In a recording Mott gave Fernandes, she asks the teachers why they would say things like that to her son.

Neither teacher has given Mott an answer.

School officials sent Fernandes a statement that reads, in part:

"Both investigations found that the teachers comments were inappropriate. As a result, disciplinary action was taken against both teachers."

Mott said she thinks the two teachers should be fired.

"I cannot allow these teachers to go out and do this to anybody's else's child," Mott said. "They initiated the bullying. As a result, my son has been bullied by his peers and it's something he'll never live down."

The Georgia Professional Standards Commission is investigating what happened to see if the teachers will keep their education certificates.

Parents told Fernandes they will keep pushing to get the teachers out of the classroom.