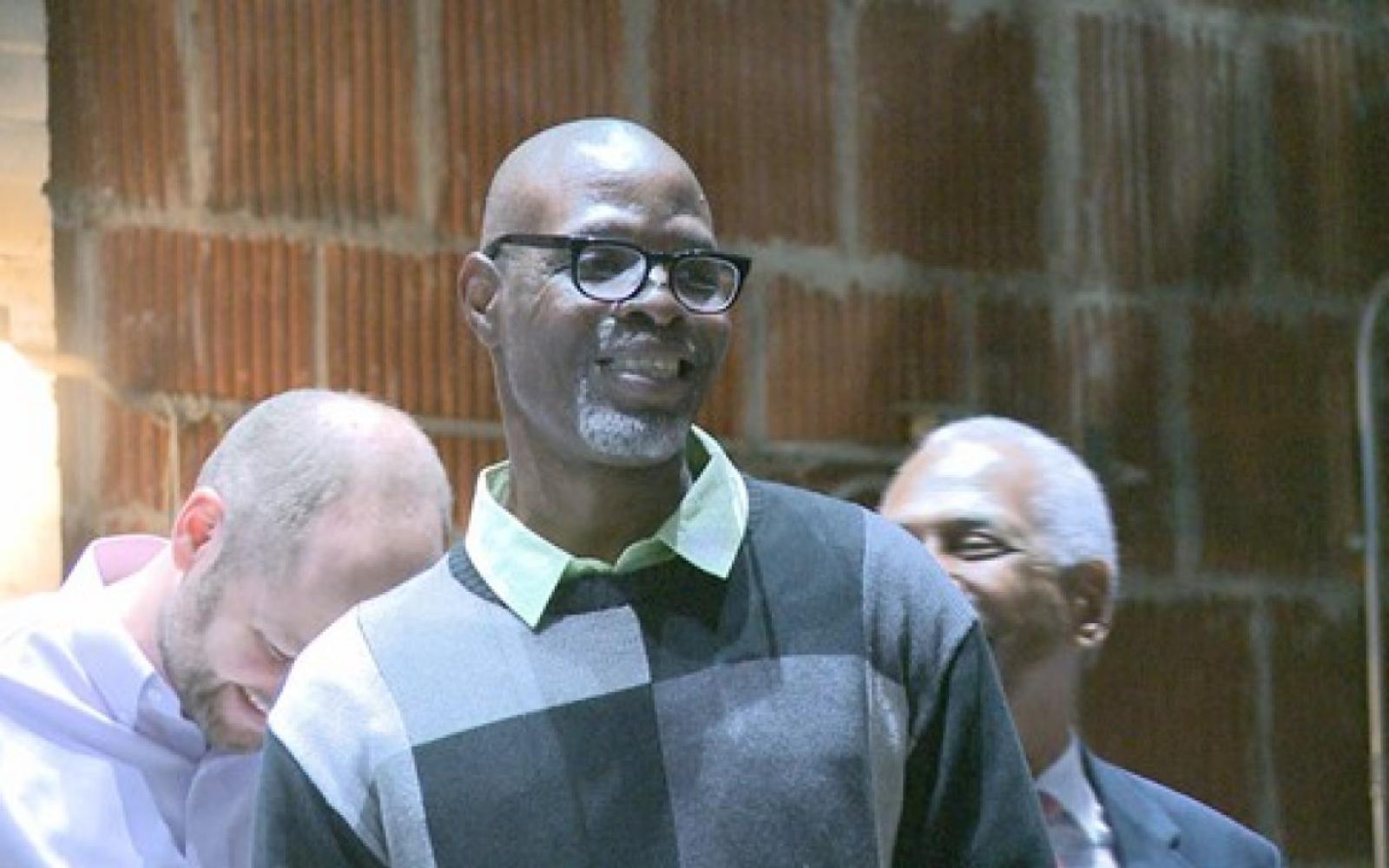 An Atlanta man is free after spending over 20 years in prison, and now has a job offer he couldn’t refuse.

It’s a bit surreal for Derrell Hall to be sitting in his sisters den and playing with his nephews.

Hall said way before his nephews were born, back in 1991, he was targeted by the police.

“He said put the handcuffs on him,” Hall recalled. In the back of the squad car came the second surprise. “So we found this on you. He showed me a brown bag. What that is? They said drugs,” explained Hall.

Inside Fulton County Jail, Hall learned he was being charged with possession of two grams of cocaine. He said his trial lasted two days.

“I got control of all the drug action in the neighborhood that’s how they played it to the jury. So they came back with a guilty verdict,” Hall explained.

It was his second felony offense. Georgia law at the time required a life sentence, and that’s exactly what he was given. Twenty-one years rolled by while he sat behind bars.

“I’ve seen many people get hurt and killed while I was incarcerated,” Hall said.

Yet nothing ended his hope that change would come.

“It was a letter from the DA saying we coming down to interview for a sentence modification.”

The letter came from the Fulton County DA’s new conviction Integrity unit. They took a closer look at his case, and two months later, on December 13th they sent the second letter.

“He gave me the card that said you have an interview Monday, Tyler Perry is going to hire you. That was the most happiest feeling I’ve felt in a long, long time besides the freedom,”said  Hall.